The cruelty of some people is simply astonishing. According to the police in Idaho, a State Police Trooper traveling on Interstate 84 was flagged down by a woman with a very shocking claim. The woman told police that she had witnessed a puppy actually getting chucked out of the window of a moving vehicle!

According to a news report, the woman wasn’t able to give any information about the driver or their car, but she did pull over in order to stay with the puppy until help arrived.

Speaking about the incident, Idaho State Police Cpl. Brandon Bake said to KTVB, “Regardless of how you feel about dogs, I’m just amazed that someone would do that to a little puppy.”

The puppy was estimated to be roughly 10-weeks-old and was identified as a Shih Tzu. While the puppy didn’t appear to have major injuries, according to the West Valley Humane Society, the little pup did sustain “some road rash around his mouth and paws.”

Later, in a different post on social media, the shelter shared that the little puppy was receiving plenty of care and affection.

The woman who found the puppy did offer to adopt the puppy if suitable owners weren’t found.

But there was a twist to the story. According to a KTVB, the police said the dog’s original owners were found. As it turned out, just prior to being located on the highway, the little pup, whose name is Panda, had been reported as stolen from his home in Nampa. As KTVB reported, the Panda’s owner was Rosario Nunez, who was quite emotional.

After being informed of the entire incident, Nunez described herself as feeling anger, sadness, and shock all at once. She expressed her frustration to the news outlet, saying, “Why would people do that? It’s a little animal, you have to treat them like family.” 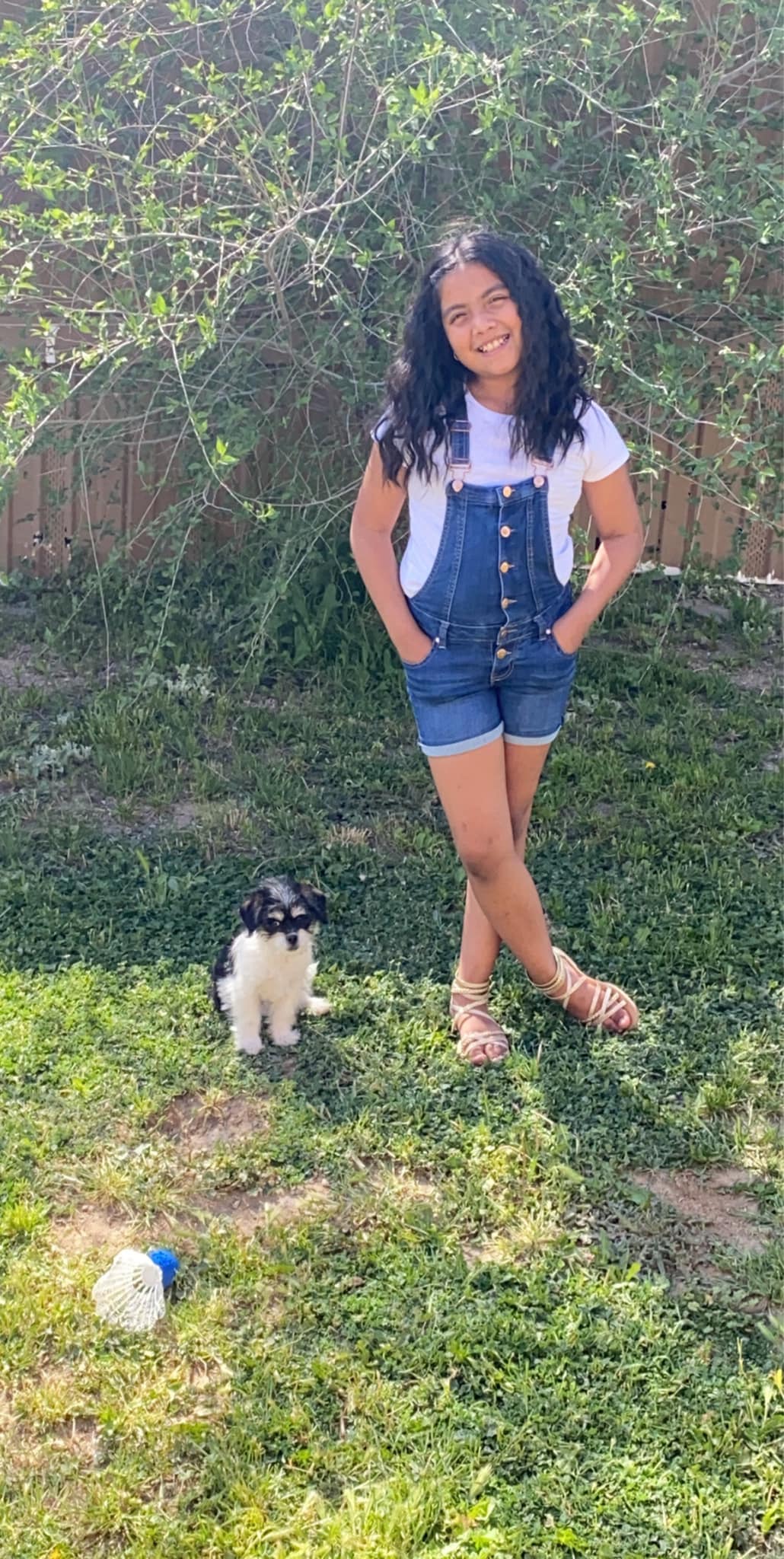 Panda has since been reunited with his family, and the police are still investigating the case. They have used that anyone who may know who is responsible or have any sort of information, should contact Crime Stoppers at 208-343-COPS.