In 2013, a young Pit Bull was found starved, stabbed, burned, cut, and savagely beaten outside a Massachusetts playground. Only four months before, the one-year-old dog had been advertised on Craigslist as a happy, healthy pup “free to a good home.” Something had gone horribly awry, so much so that the tortured animal — who came to be known as “Puppy Doe” while police searched for her abuser — eventually had to be euthanized. 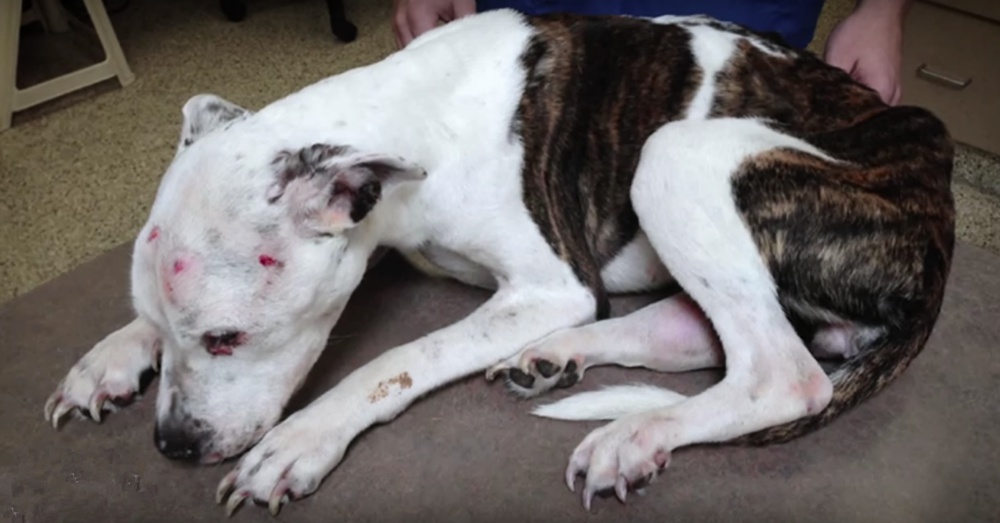 Two months later, authorities identified a suspect, Radoslaw Artur Czerkawski, who had once lived nearby the park where Puppy Doe was found. Though Czerkawski initially lied about his involvement, investigators had searched the house where he’d lived at the time of the incident, finding a bloody paw print, scratch marks, and blood and fur samples matching that of the tortured dog. The suspect was thrown into prison, where he’d also serve time for embezzling $4,500 from a church and stealing $130,000 from a 95-year-old dementia patient who’d employed him as her caretaker.

Despite the sadistic nature of the case, which inspired a vigil attended by hundreds of people and dogs, the documentary below and plenty of national outrage, it still took years for Puppy Doe’s case to finally get to trial. When that finally happened in March 2018, Czerkawski was sentenced to 12 counts of animal cruelty, 8-10 years in prison and a lifetime ban on ever owning — or even coming into contact with — another animal. 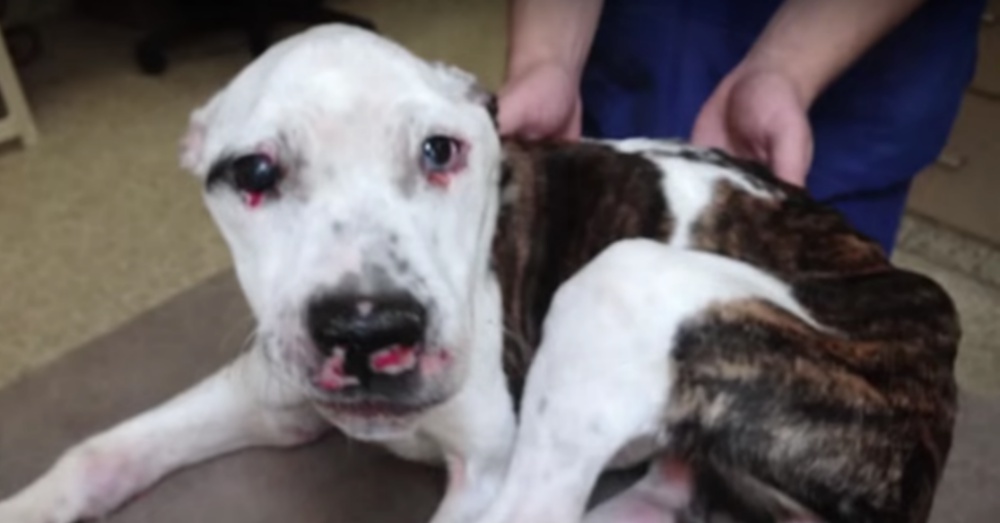 Now lawmakers have passed additional legislation to support those measures, which were initially signed into law in 2014. The follow-up bill, PAWS II, seeks to improve the cross-reporting of animal cruelty to government agencies, prevents the automatic euthanasia of animals rescued from fighting rings, asks that landlords check vacated lots for abandoned pets, prohibits the drowning of animals, modernizes penalties for animal sexual abuse, and requires insurance companies to collect more data in animal-related claims, which should help with dog bite prevention and lessen breed discrimination. 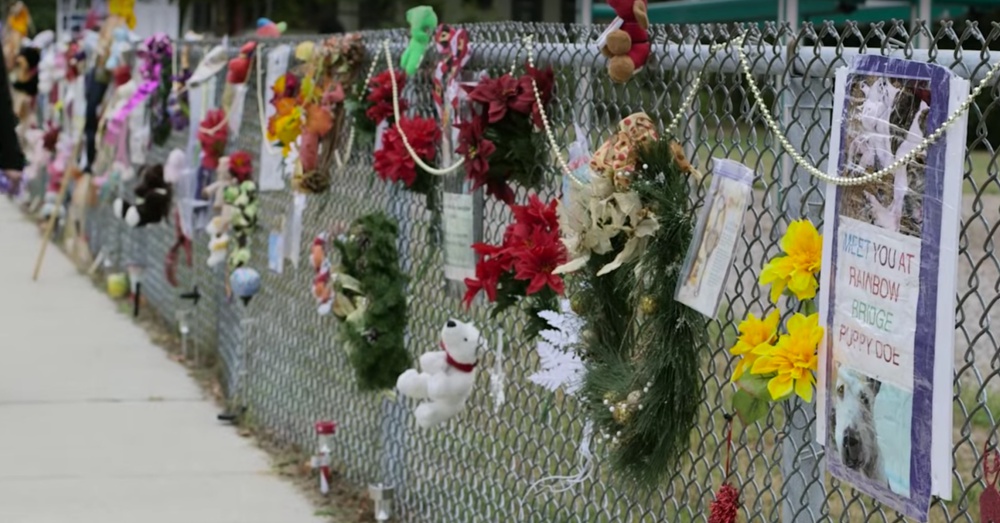 If PAWS II, which currently awaits the governor’s signature, becomes law, this far-reaching bill will essentially transform Massachusetts into America’s most animal-friendly state, with a comprehensive blueprint of animal-cruelty laws that can be easily rolled out to others. If there’s one upside to Puppy Doe’s sad story, it’s that this dog — whose name was later revealed to be Kiya — did not die in vain.

Find out more about Puppy Doe in the documentary trailer below!