As an 18 week old terrier, Molly was in the prime of her life but that life was taken away when fireworks began going off. Molly became so frightened when those loud noises started happening in the Wombwell and lower Darfield area in South Yorkshire that she died tragically.

Susan Patterson took to the public Facebook group, Wombwell Wise to give the sad news. She also urged people to ‘please think of the animals’.

She also wanted to encourage people to follow the FAB Anti random Firework page and sign their petition. That petition is aiming for a full review of laws associated with fireworks to help prevent distress and injury to animals.

“They don’t only suffer psychologically, but also physically as many attempts to run away from, or hide from, the bangs.

With extreme noise levels and people being able to let off fireworks any time of year, it’s difficult for those who care for animals to be able to put measures in place to protect their animals.”

That very reason is why Julie wants the review of firework regulations so that they will be either restricted or prevented. 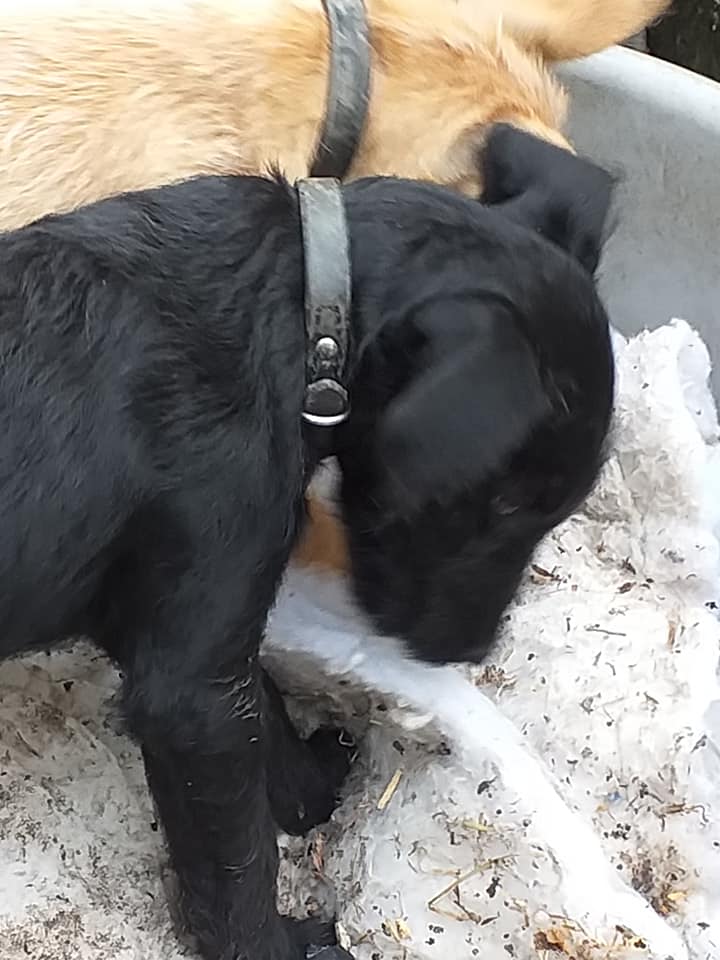 The petition has over 500,000 signatures already. It states that some 40% of dogs are afraid of loud noises, and the RSPCA statistics show that it is closer to 45%. Those loud noises can include fireworks, so anytime those loud noises occur, thousands of animals’ lives are ‘made a misery by random fireworks’.

The petition also states that cats, dogs, other pets, wildlife, and livestock are also affected. The RSPCA often gets reports of horses being harmed by running into stable doors and fences because ‘these poor animals don’t understand what is causing the loud bangs and bright flashes’.

The petition looks to the 2003 Fireworks Act and the 2004 Fireworks Regulations that should now encompass:

– Reduce maximum permitted decibels for private use fireworks from 120, which is above the human pain threshold, to 97

A debate took place in Parliament in 2018 on fireworks safety. Since that time, very little movement has taken place from the UK on the issue.

Julie ended the petition saying: “When it comes to fireworks, animals need protecting.”

You can find a variety of hints and tips on the RSPCA website about keeping your pets calm and safe during fireworks. This includes walking them during the daylight hours when it is less likely for fireworks to be set off, muffling the sound by closing windows and pulling the curtains or turning on the TV or music to hide the sounds. It might also be beneficial to create a quiet area where your dog can feel more comfortable.

The recommendation by the RSPCA for cats is micro-chipping them in case they decide to bolt when the fireworks start.

Blankets could partially cover the cages of smaller animals to muffle the sound.

It is too late for Molly, but the petition aims to save the lives of other animals.