Pup Is Adopted, Leaving His Brother Behind Without A Home. Months Later, They’re Reunited For Good!

Bentley the puppy was adopted on October 18, 2014. When his new mom saw him, it was love at first sight and she knew she had to make him hers.

Bentley’s puppy brother, Brady, had not yet gotten adopted. He waited for his forever home until December. Luckily, it was Bentley’s mom’s sister and her fiancé who decided to adopt Brady! That meant that Brady would stay a part of Bentley’s family and the two puppies were able to grow up together. 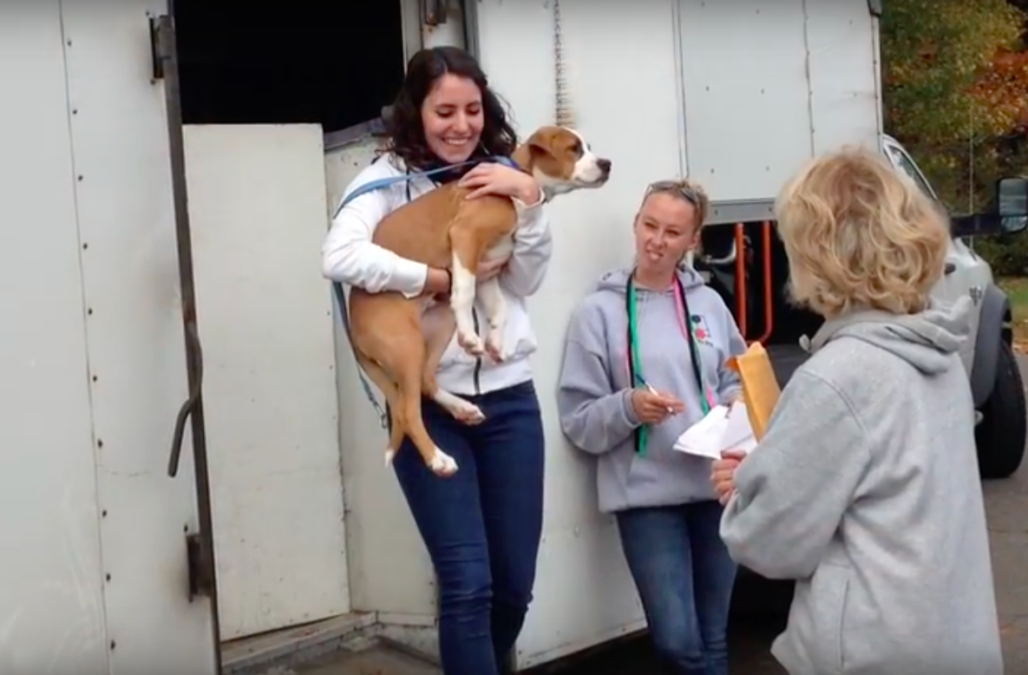 Once they brought Brady home, they set up a special reunion for him and his brother. When the pups first saw each other, they didn’t quite recognize one another. But once their smells became more familiar, they realized who they were and their tails started wagging a mile a minute! They were so happy to be reunited and get to be together the rest of their lives. 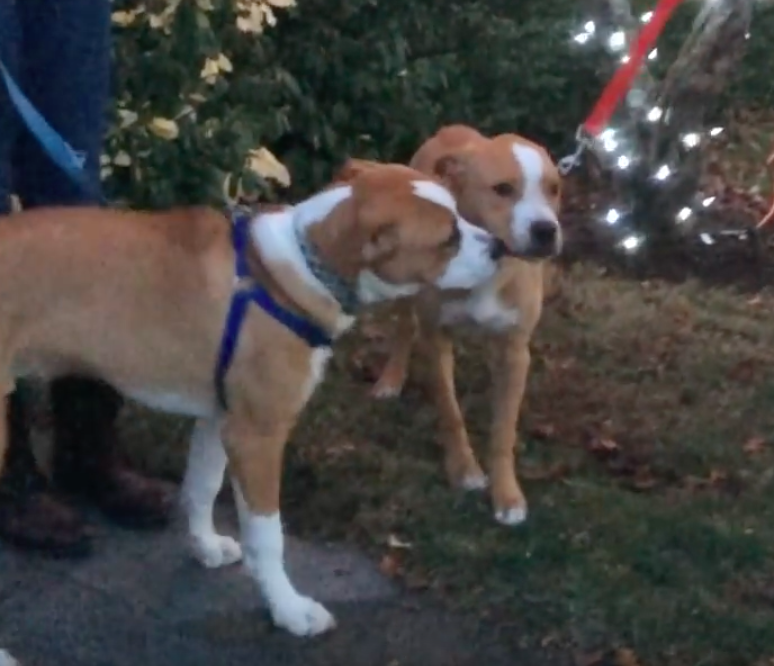 After their reunion, Bentley got to show Brady his new home. He even shared his favorite spot, his bed, with Brady! They gave each other lots of cuddles and kisses and wouldn’t leave each other’s side. 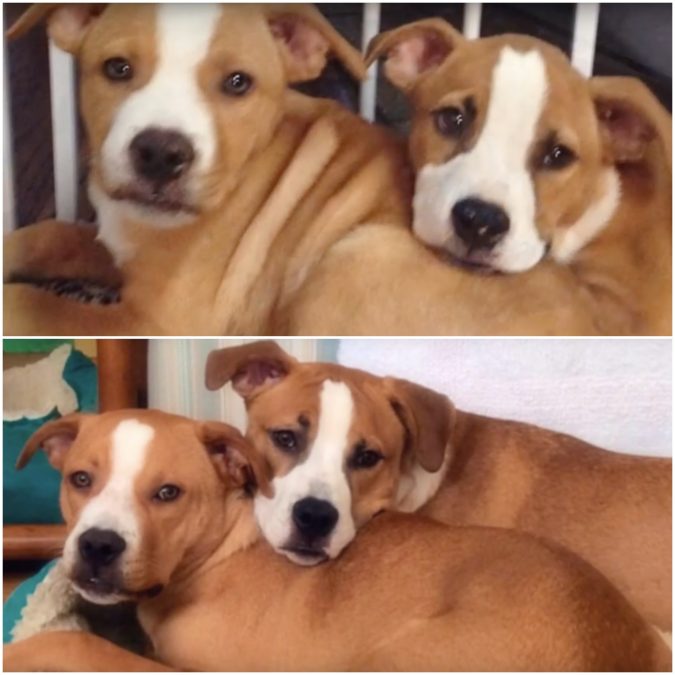 As they got older, they still do everything together: play with the same toys, drink from the same bowl, chew on bones, go for vet visits, go on walks, go for car rides, celebrate holidays, and so much more. They’re together forever now!