Animal lovers are just as stoked about Super Bowl Sunday as sport fans, but not for the same reason.

Puppy Bowl XVI will air on February 2 at 3pm ET on Animal Planet. The event will be filled with adorable puppies vying for the Chewy “Lombarky” trophy. Fur, plush toys and penalty flags will be flying through the air as each pup battles for Bissell’s MVP (Most Valuable Puppy) Award. 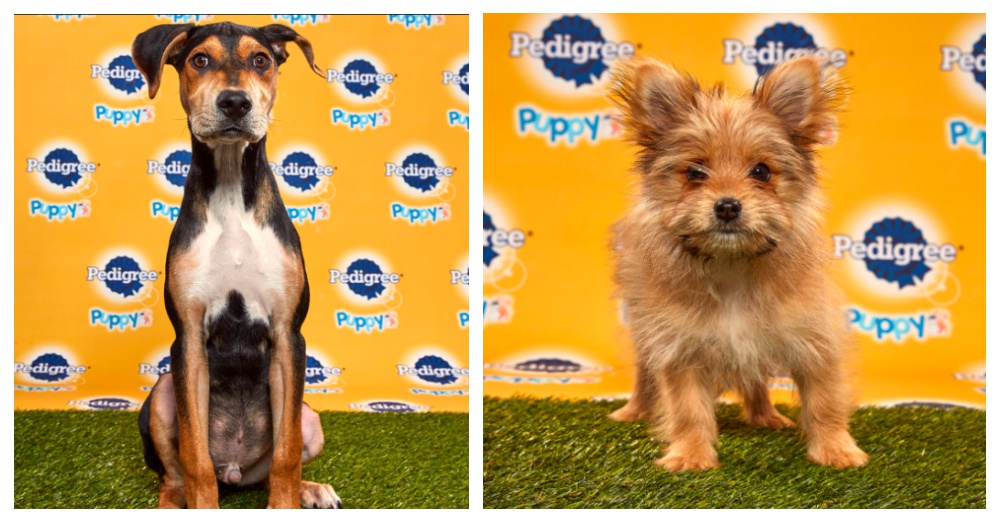 Almost one hundred rescue puppies were selected and divided into two teams, Team Ruff and Team Fluff. There are so many players this year that there is a second string, just waiting to be put in the game. 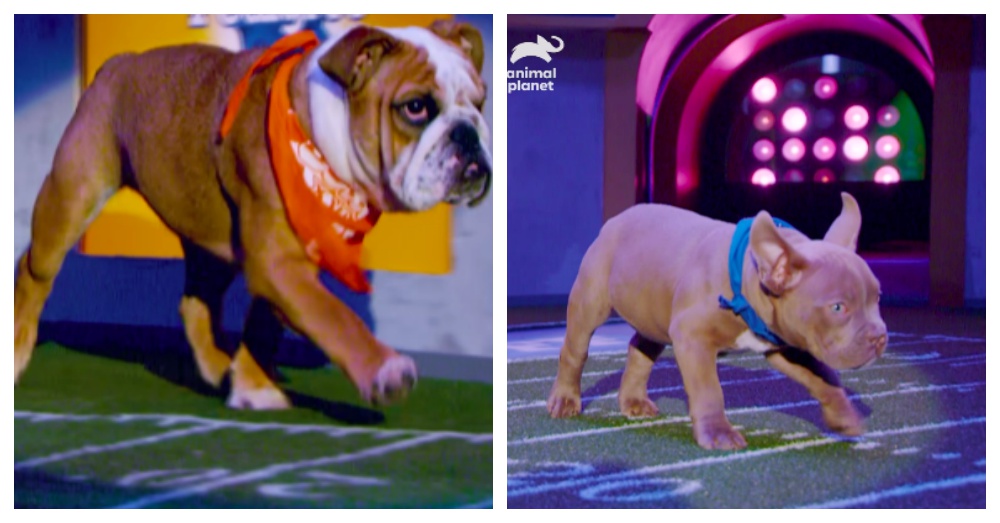 Most of the furry athletes are available for adoption and would love to find a forever home. Each player is listed in the starting lineup with their name, breed, age, rescue organization, and fun fact about them. Anyone interested in adopting one of the pups is asked to contact the rescue associated with the dog. 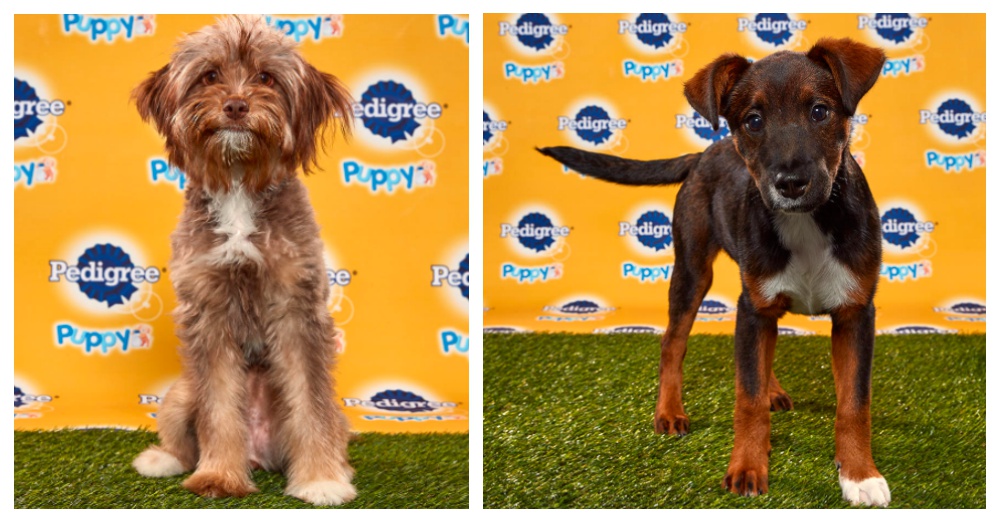 The rules of the game are the same as the previous years, with the goal being to score touchdowns by grabbing a stuffed toy and running into the end zone. However, puppies do as they please and that is why a referee will be monitoring the game. 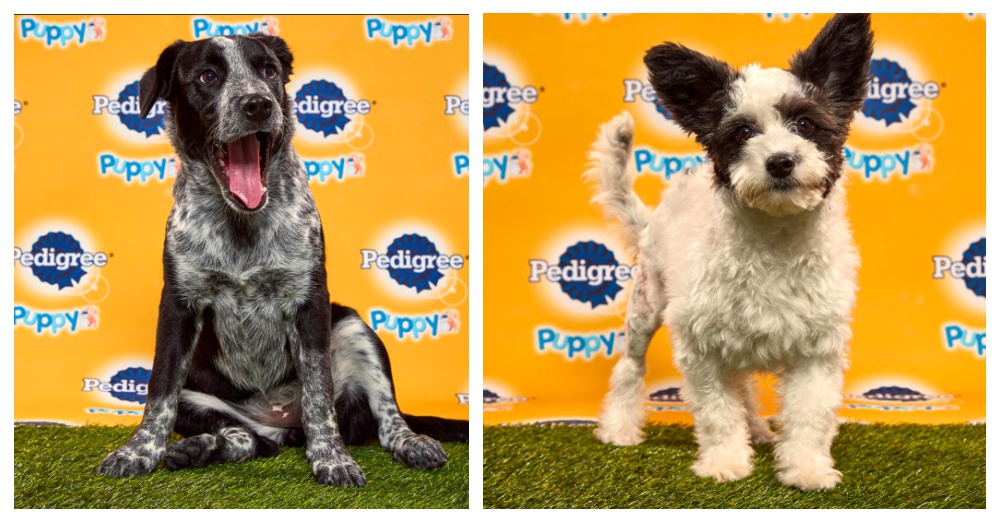 Meet Huck, a miniature poodle mix, who is playing for Team Ruff. His tongue hangs out of the side of his mouth and it is said he, “never misses a crumb”. On the opposing team, Team Fluff, is Killian. The 16-week-old Great Dane will have no problem ‘crushing the competition’ because he’s, “still convinced he’s a lap dog”. 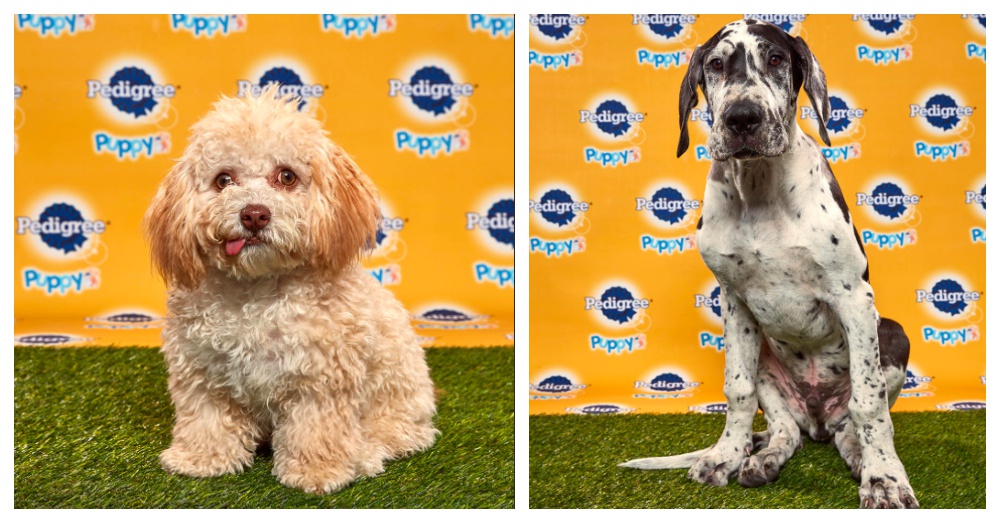 Pygmy goats will once again be cheerleaders, while kittens return to entertain during the halftime show. This is something you do not want to miss. 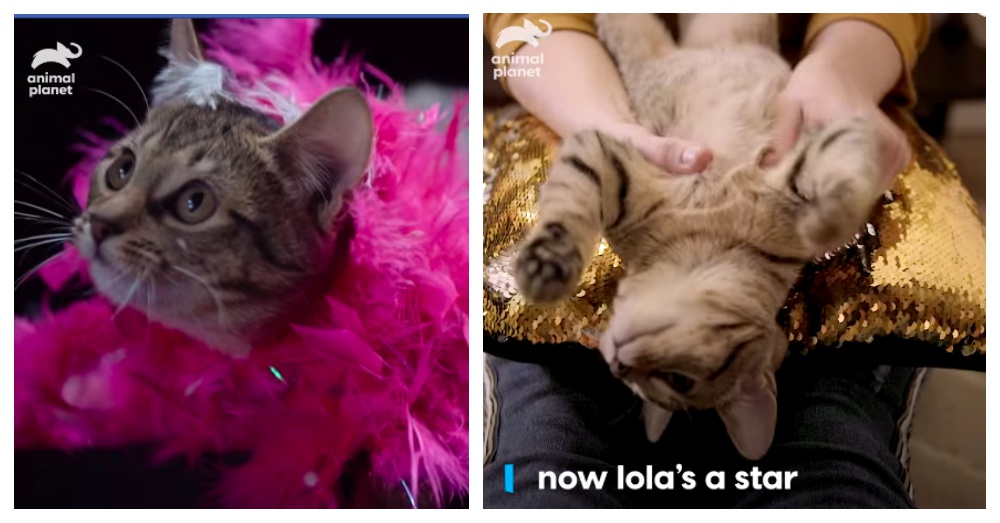 While the game is the most entertaining and adorable event of the year, the goal is to find all the animals loving homes. In past years, all the puppies and kittens that participated have found forever homes. Adopt don’t shop!

See some of the players in the video below. Don’t forget to watch the Dog Bowl III airing February 1 at 8pm ET/PT on Animal Planet.