What could be cuter than 35 rescue puppies playing football together? Nothing!

Animal Planet will air Puppy Bowl XIV on Sunday, February 4 at 3pm ET. The best Super Bowl game you will ever watch. The stadium for this year’s game is brand new and bone-shaped. It is equipped with more cameras, especially in the end zones for all the replays, reports Broad Way World. Each dog will be competing for the prized trophies: Chewy.com’s “Lombarky” trophy and Bissel’s MVP (Most Valuable Puppy) award. 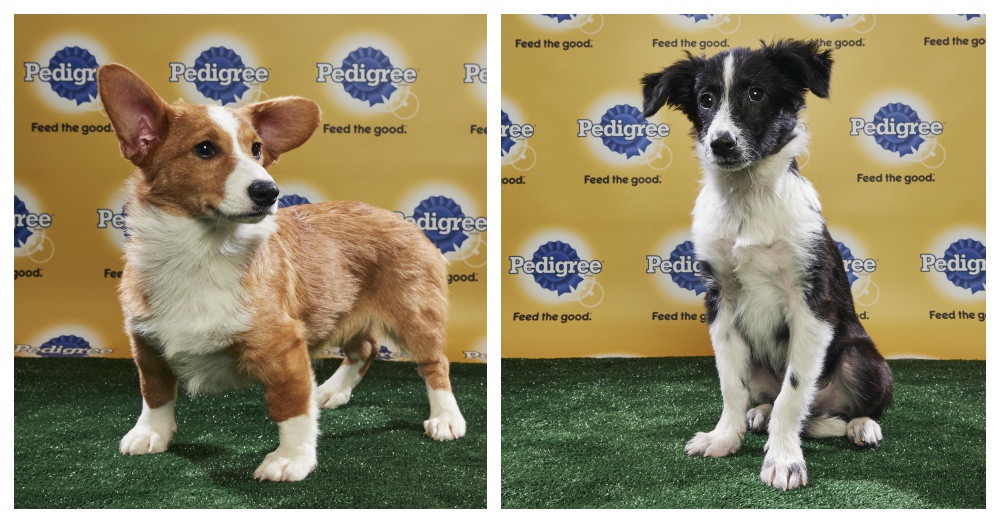 You may be asking yourself, what happens at a Puppy Bowl? Well, puppies taken from shelters across the country are divided into two teams. There are two teams: “Team Ruff” and “Team Fluff.” The two teams compete on a specially-built football field with toys. Each team of dogs hit the turf and grab a toy. Then the dogs must make it into the end zone with the toy for a touchdown! The team with the most touchdowns wins.

The two-hour game would not be complete without barnyard animal cheerleaders, a piano-playing chicken for the national anthem, and a sloth referee. 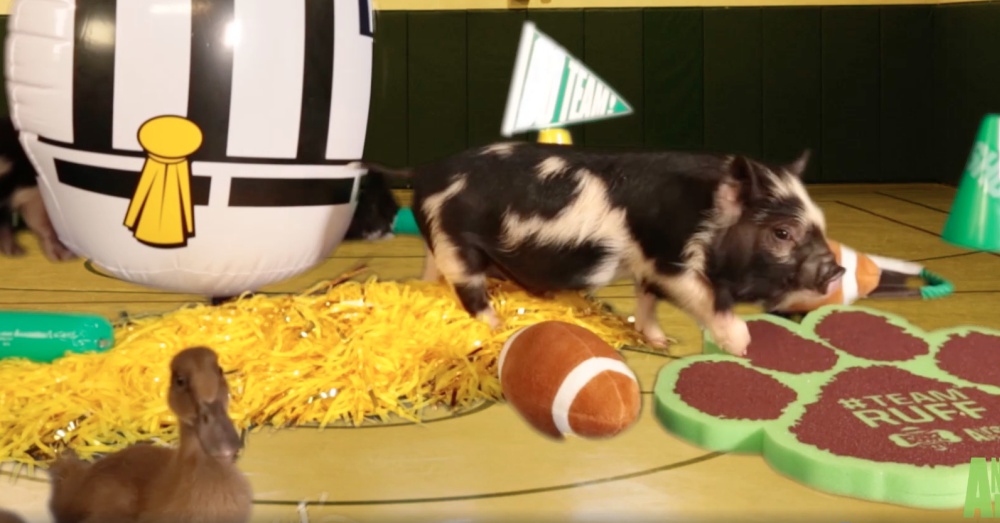 The ruffest and toughest pups compete with non-stop action, except for the occasional puppy nap. You will not be able to take your eyes off the screen. Rough housing, tumbles, and fumbles galore. You will find yourself cheering on both teams. 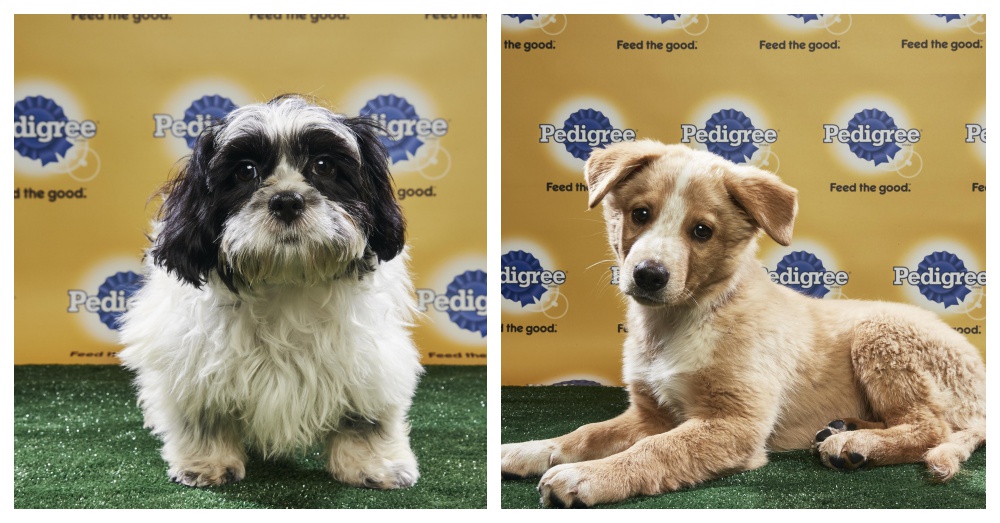 Help us raise $20,000! Your donation will be matched by Purina for double the impact! Donate by clicking below.
Donate Here!