Family Dumps Puppy And Wants Him Euthanized Over A Broken Hip

Animals are a commitment that we make. They’re not disposable. They’re not toys that we can abandon once we’ve had enough entertainment. They’re living, breathing beings who depend on us to care for them through thick and thin. Most of us understand this basic rule of pet care when we make the choice to welcome a furry friend into our home.

Sadly, not everyone gets it. Some people just don’t see the value of an animal’s life and this leads to the pet being the one to draw the short end of the stick. A precious little pup named Wolfie was facing euthanasia after suffering multiple fractures and a broken hip. 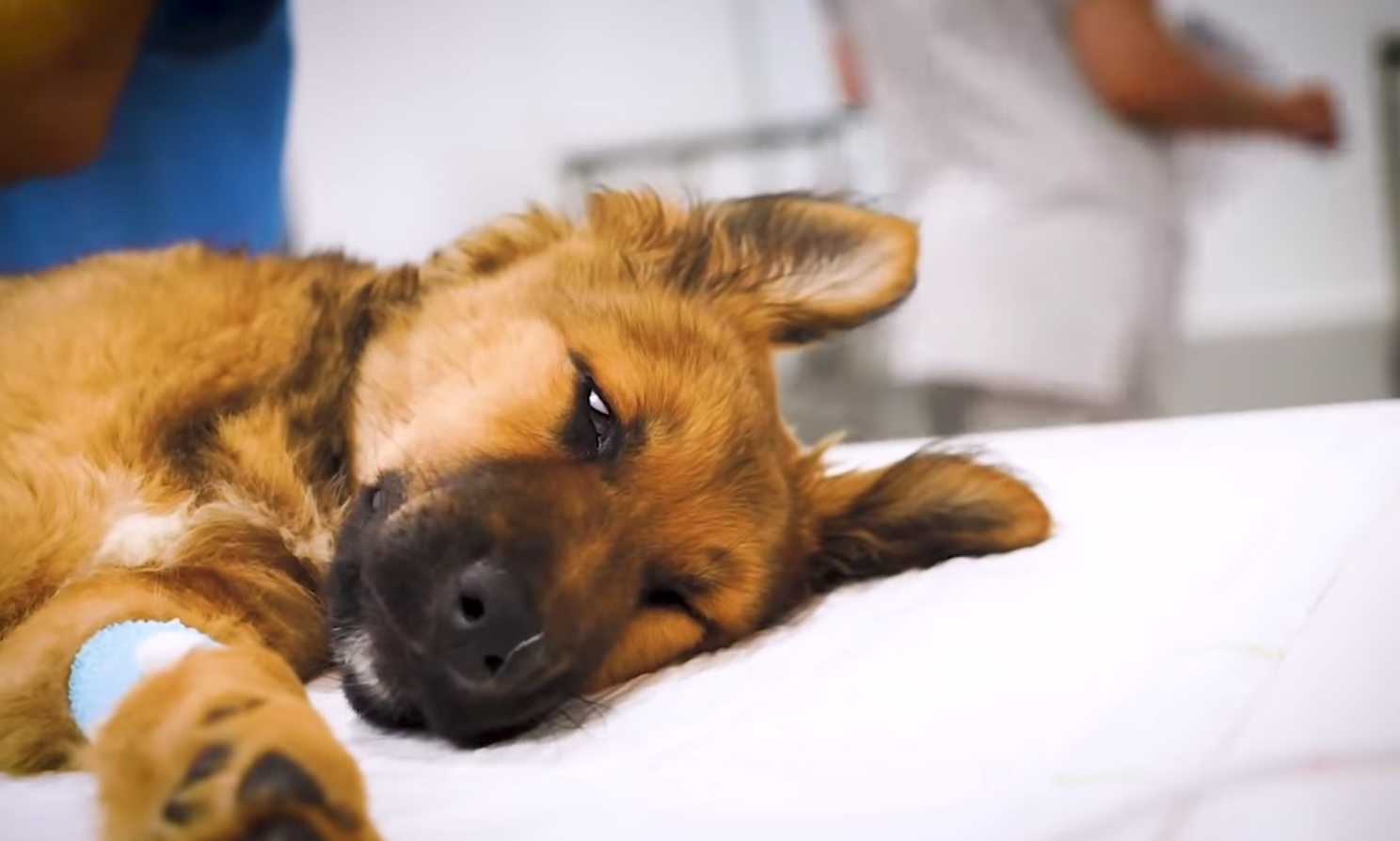 His “family” decided they would rather put him to sleep than get him the medical care he needed. They brought Wolfie to the vet’s, where they promptly abandoned him. The vet who treated Wolfie knew that the puppy could easily have a fulfilling life if he just got his injuries seen to.

Fortunately for Wolfie, the vet was more than happy to get him the proper care he needed for his wounds. After undergoing multiple surgeries to repair his hip and fractures, Wolfie was on the mend. The vet called Viktor Larkhill and his volunteers to help care for the brave little pup. 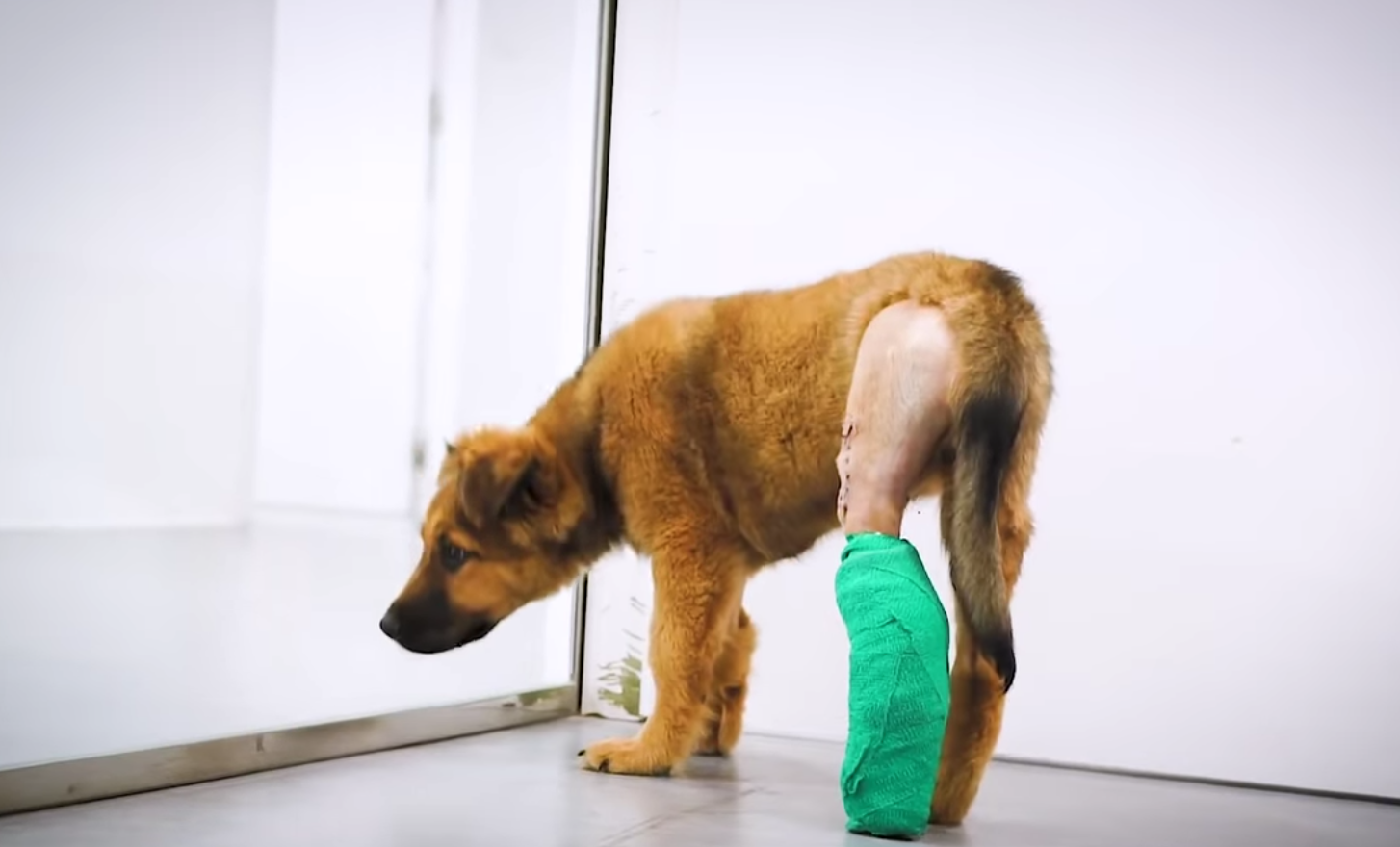 Through lots of love and care, Wolfie was able to make a full recovery. Not only was he able to walk and run like normal again, but he was given a second chance at having a fulfilling life with a family that truly cares about him.

It wasn’t long after Wolfie was fully healed that he was adopted by a family. He finally got the forever home he deserved. 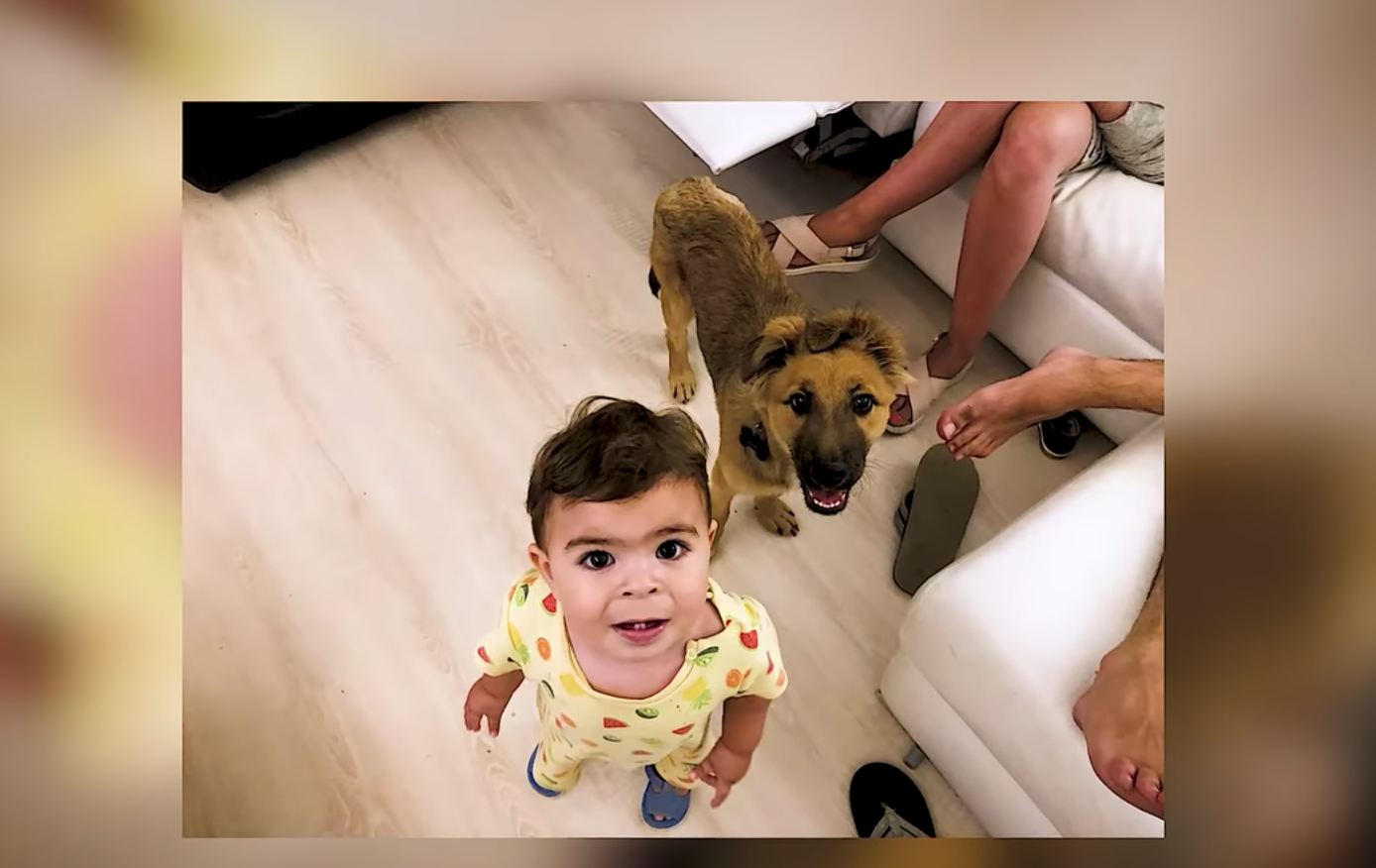