A two-month-old pit bull mix puppy was rescued from a sweltering hot car in downtown Riverside, California, this past week.

People who saw the puppy trapped in the car called police around 10:30 in the morning. The pup had already been locked in the car for a half hour. 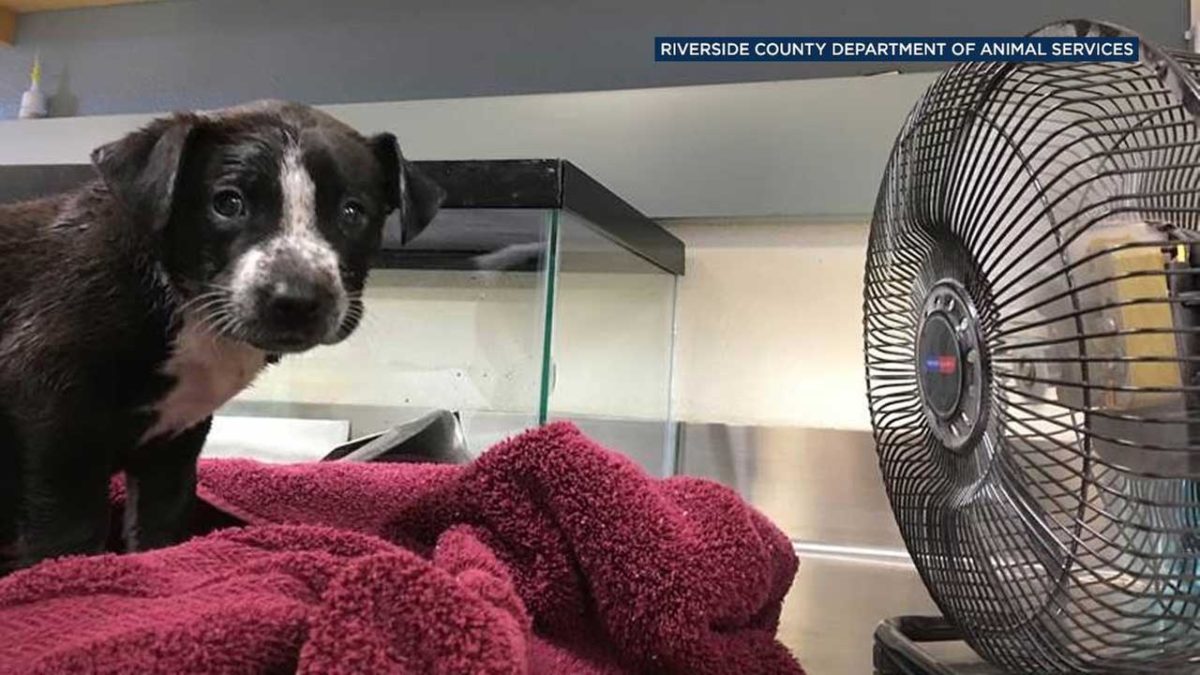 Officers arrived at the scene as fast as they could and were able to use tongs to open the door without breaking glass, since the windows were cracked open.

But just because windows are cracked open, does not mean it’s enough air for a dog. When it’s hot outside, temperatures get much hotter inside cars. After they saved the puppy, they did a temperature reading of inside the car which wound up being 133 degrees! 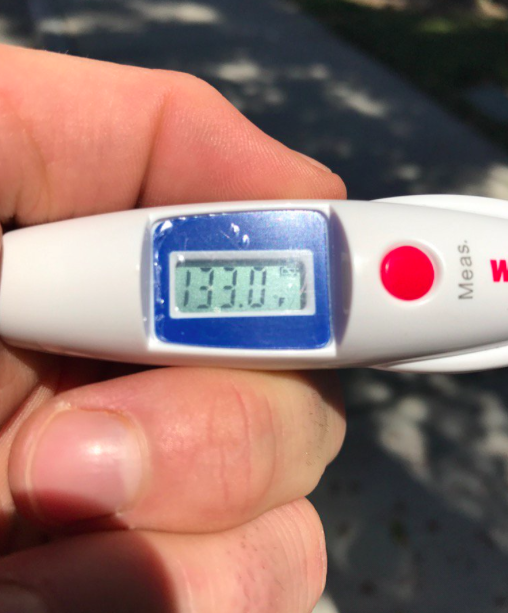 The puppy, who officers named Misty, was rushed to a shelter where she was cooled down and taken care of. Thankfully, Misty made a full recovery, but she wouldn’t have been as lucky if she were to stay in that hot car any longer. 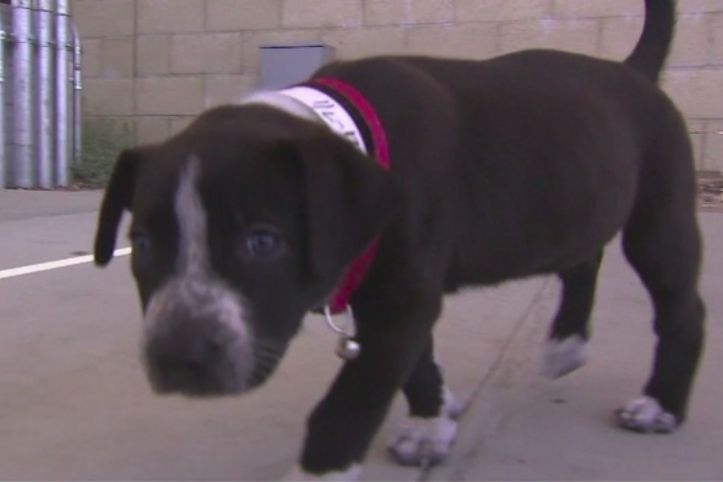 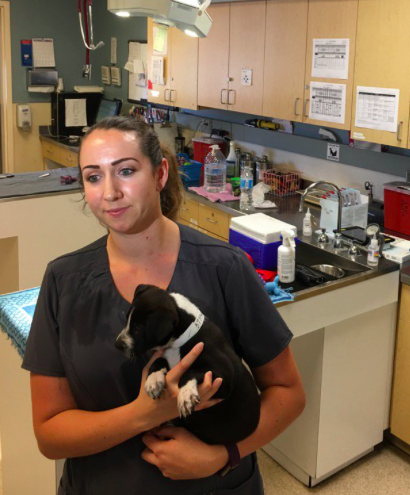 In California, it is now legal to smash a car window to save an animal locked inside on a hot day. But the police should be alerted and the window should only be smashed if you believe help won’t arrive in time to save the animal.

The owner was cited $250, but no further details are known.