12 Puppies who had a rough start to life are now safe at God’s Dog Rescue. The two sets of puppies were rescued from the streets of San Antonio – one was found in the trash wrapped up in a blanket while the other set was turned away from Animal Care services.

A woman was at a gas station when she saw a lady come out with a blanket and then put it into a trash can. The woman who witnessed it thought it seemed strange, so she walked over to the garbage can and saw two puppies inside. The pups were around four weeks old and have all been taken in by foster families who are nursing them back to health. 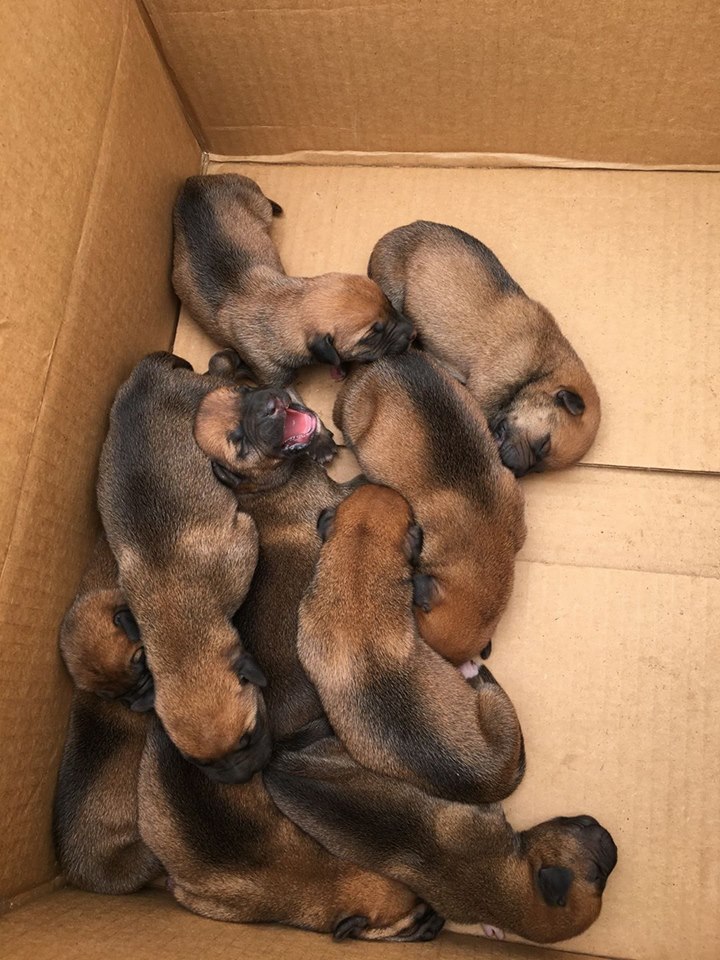 The other set of puppies – 10 total – were found in a box next to a dumpster. The Good Samaritan who found them tried to bring them to Animal Control, but was turned away because it wasn’t intake day. Eventually they were also brought to God’s Dogs Rescue. These puppies were only several days old and are now also in foster care. 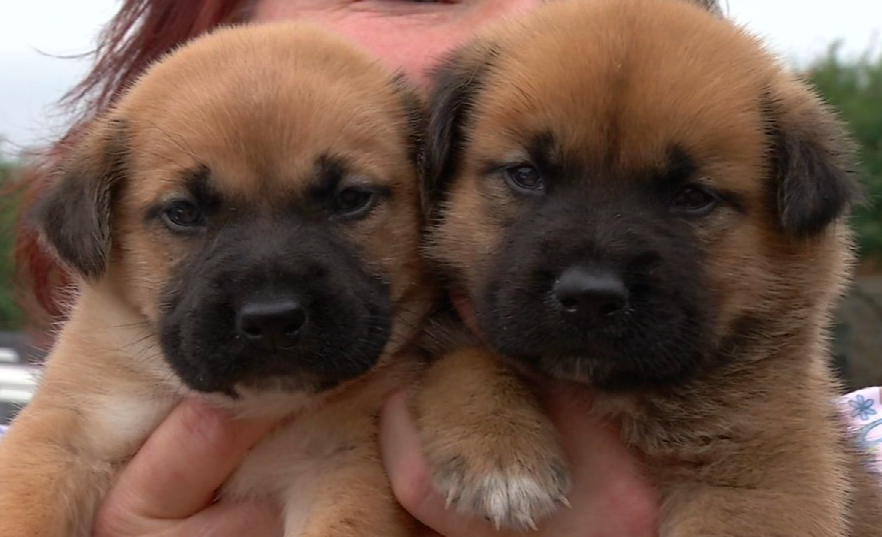 Once all of the puppies are old enough and strong enough, they’ll be put up for adoption. I’m sure they won’t have any trouble finding homes because they’re so little and adorable!

The rescue pleas for people to spay and neuter their pets and says it’s the best and easiest way to prevent an unwanted litter. 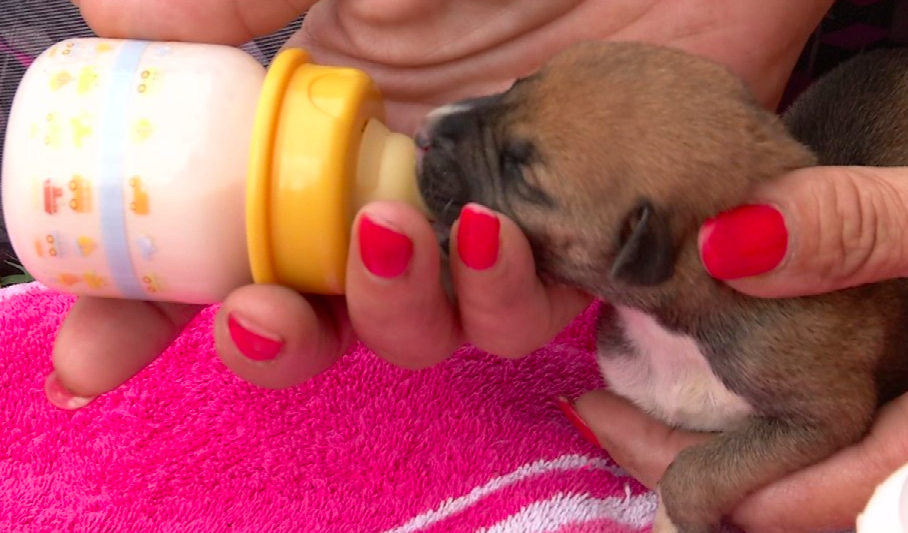 Watch more of the story of these 12 puppies in the video below: