Three puppies got stuck in a pool of tar in India and were unable to move. The poor little babies cried for help until someone finally heard them.

Rescuers from Animal Aid Unlimited, an animal rescue organization in India, quickly arrived at the scene to save them. The puppies were completely glued to the ground, and rescuing them proved to be no easy task. Rescuers initially tried to gently lift the puppies out of the tar, but it was not possible as the tar was way too sticky. 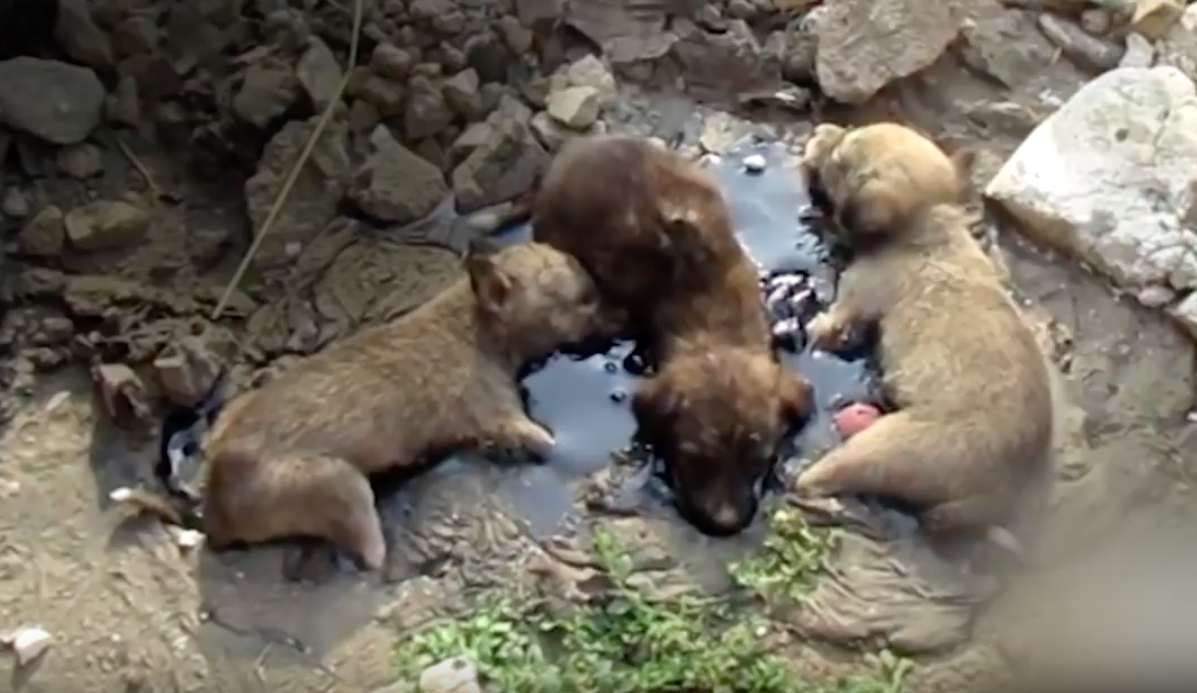 So they had to come up with a better and safer way to get the puppies up off the ground. And they did! They began peeling up the ground and removing whole chunks of tar with the puppies on top. 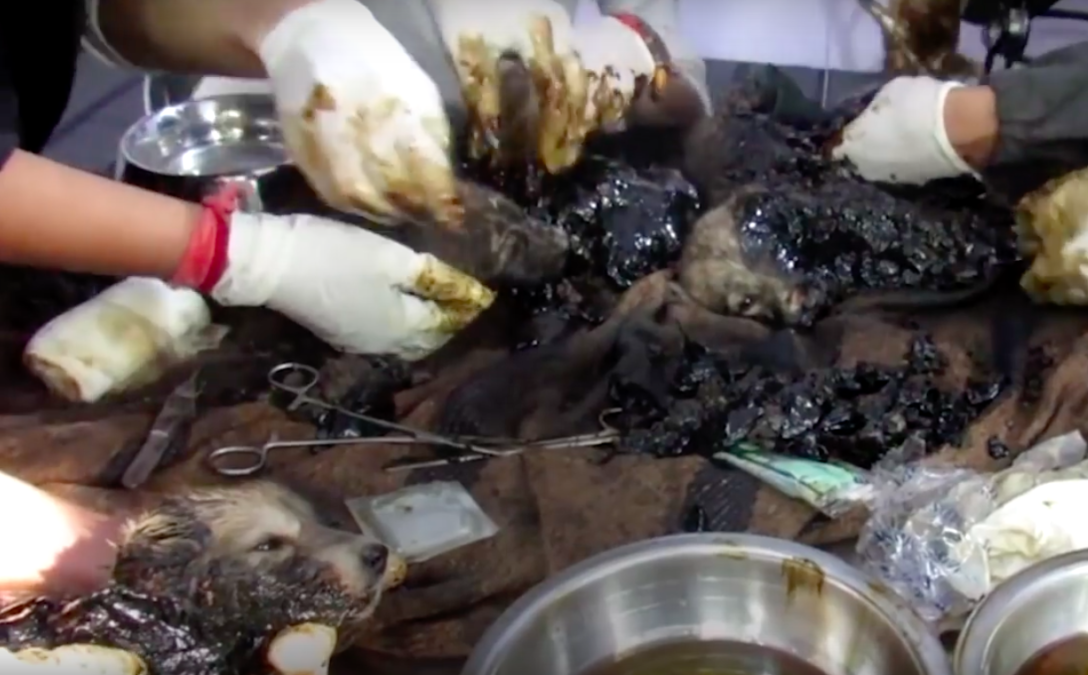 The puppies kept crying, but the rescuers knew they had to act quickly if they wanted to save them. If left there, they would have died. After a lot of hard work, rescuers finally lifted up all of the puppies off the ground, but they were still covered in tar. 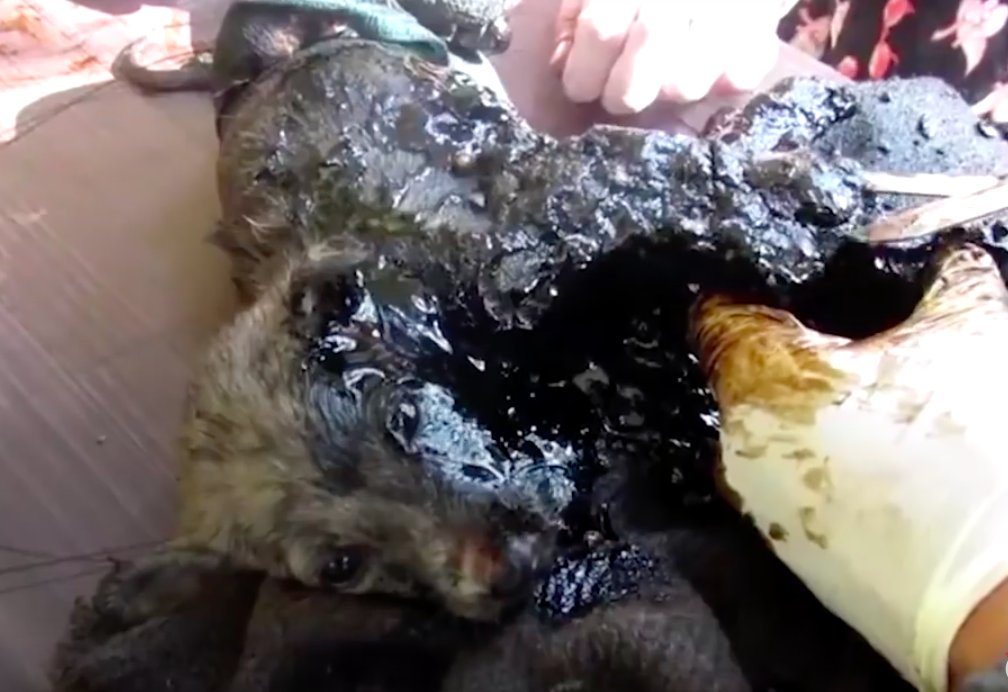 Rescuers immediately gave them some water and then took them back to their clinic where they began cutting away the tar. It took two hours just for the tar to soften. For the next three days, they gave the puppies oil massages and baths to try and wash the tar off. 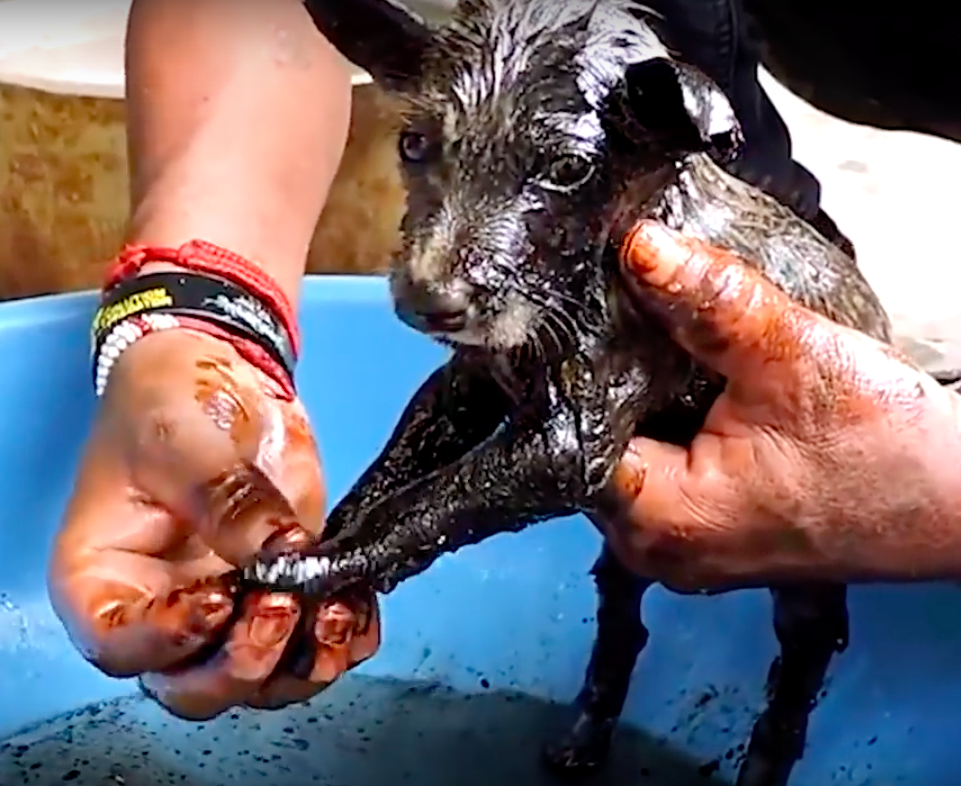 Eventually, they were finally clean and looked like whole new puppies! Thankfully, all three of them are happy and healthy and growing stronger each day. And the best part? Rescuers were also able to find the puppies’ mom and reunite them! 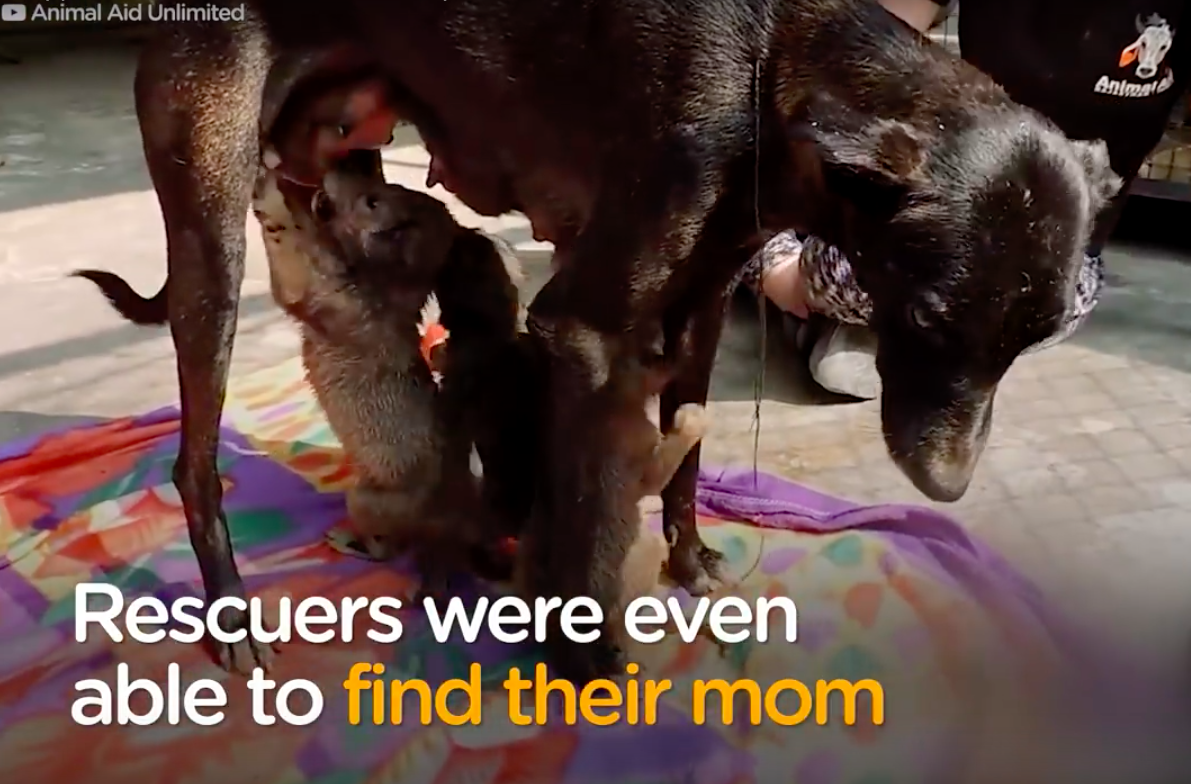 Another Critically Endangered Sumatran Tiger Found Poisoned In Indonesia: Click “Next” below!

Sparrows Are Changing Their Tune, And The New Tweets Are Surprising Scientists