Man Spots 2 Puppies In The Middle Of A Highway During His Road Trip, Then Gives Them The Best Gift

Jordan Kohana went on a road trip from Los Angeles to the Grand Canyon, but he never expected to save two lives during it.

While he was driving, he saw two tiny puppies wandering along the middle of a desolate highway, without any mama dog in sight. Kohana knew these pups were in danger of getting hit by a car since they were walking right in the middle of the road, so he immediately got out of his car and walked up to them. 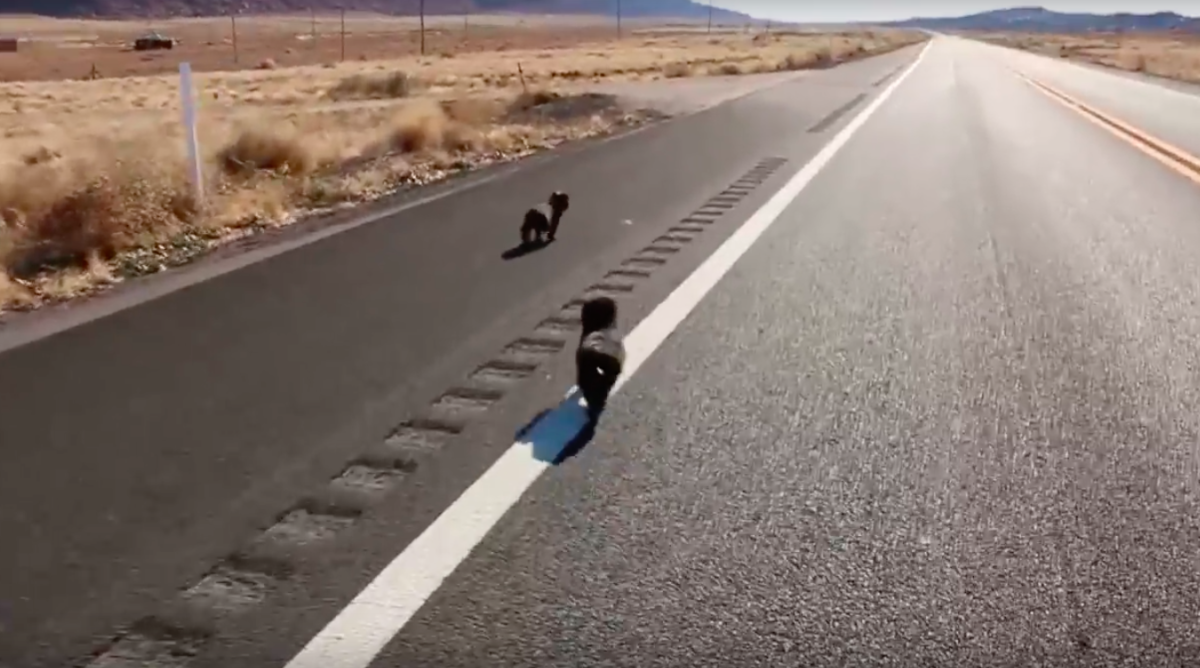 The two pups were extremely friendly and went right up to him, wagging their little tails. Not to mention they were so fluffy and adorable! He picked them both up and carried them to his car, then drove them to the nearest animal hospital to get them checked out. 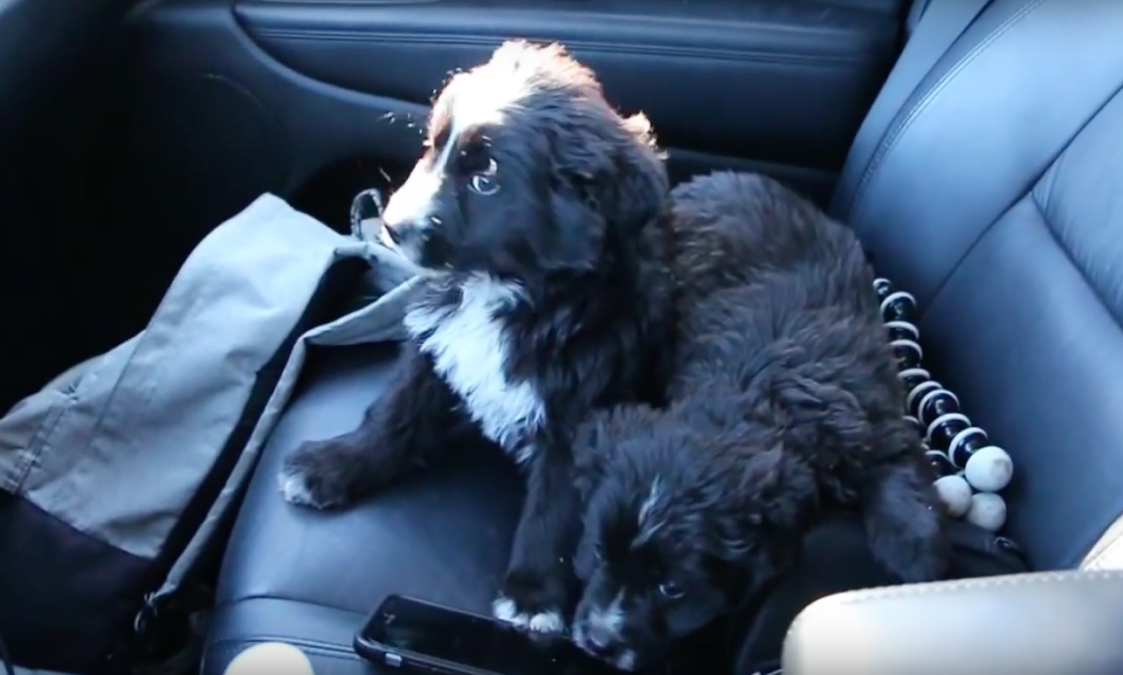 At Page Animal Hospital, the pups got the shots they needed and were given a clean bill of health. After the shots, they were now able to join Kohana on the rest of his road trip! They walked through national parks together, got to experience beautiful views, and had lots of playtime! 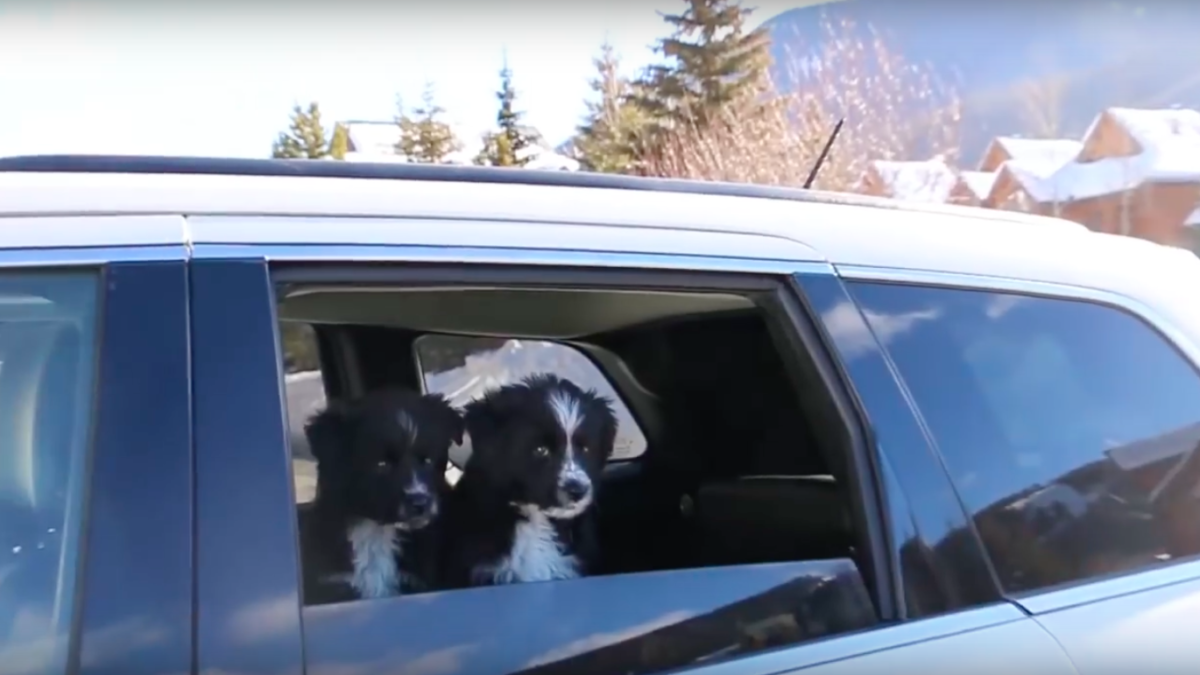 Kohana had such a great time with these two on his trip that once he got home, he decided to keep both of them! Now not only do these puppies have a forever home, but they get to stay together for the rest of their lives! 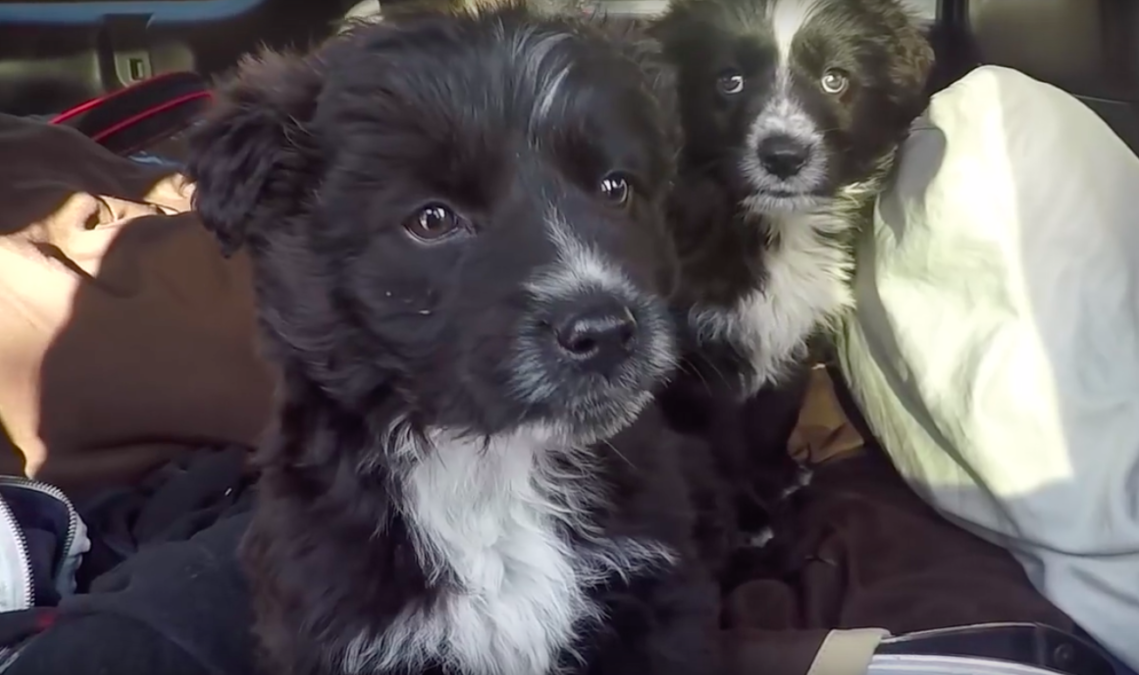 It’s unknown how these pups wound up on the highway in the middle of the desert, but what matters most is that they’re now safe and loved! 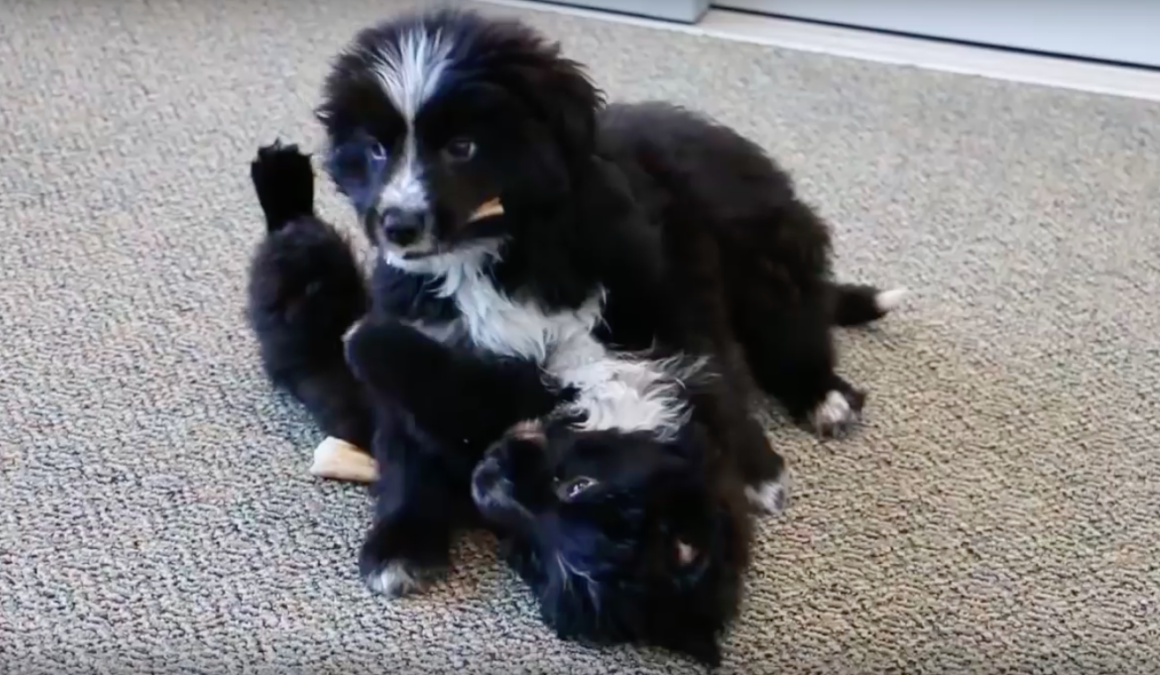