Temperatures soared to 94 degrees Fahrenheit that day, and were much hotter than that inside the car. Officer Gander knew she had to act quickly if she wanted to save these poor pups. She managed to fit her arm inside one of the windows to grab the puppies. 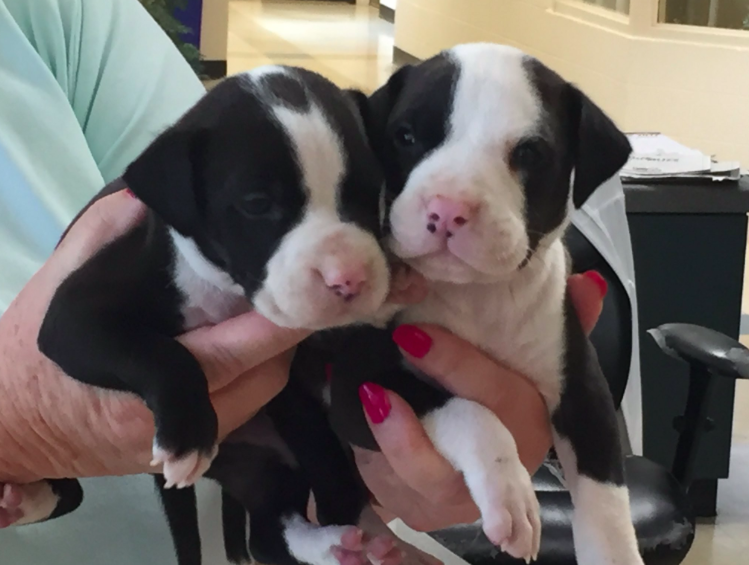 She said they were hot to the touch, crying, and panting heavily. She quickly grabbed her lunch cooler and put the two pups inside so they could lay on her ice packs. She blasted the air conditioning in her patrol car and put the pups in front of it to help cool them down as quickly as possible. 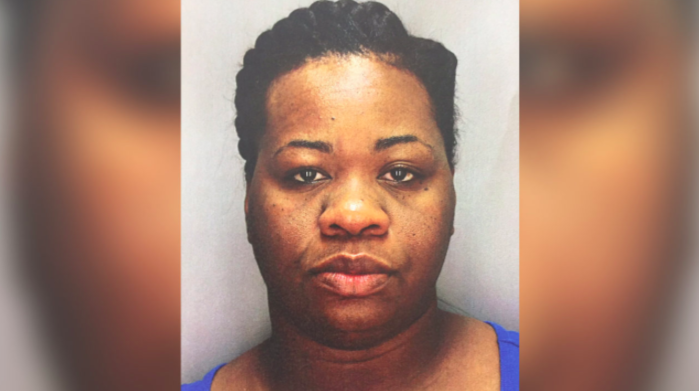 The owner of the puppies, Latoya Reid, was arrested and charged with ill treatment of animals. She claimed that someone was coming there to meet her and buy the puppies, but she was getting her hair done that whole time. Officer Gander waited there with Reid for 45 minutes, but no one ever came to buy the pups. 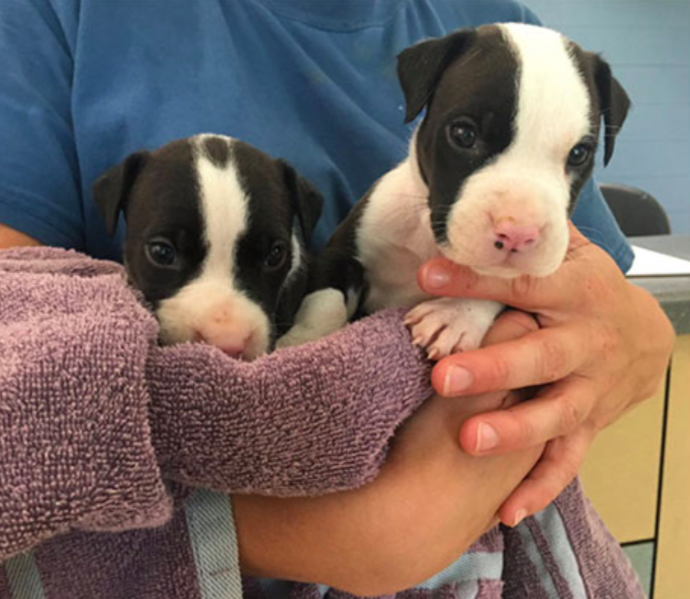 Both pups are under the care of Animal Control while the court case is still pending. Once it’s complete, the puppies will be put up for adoption.

If it weren’t for Officer Gander’s quick thinking, these pups would have died in that hot car. 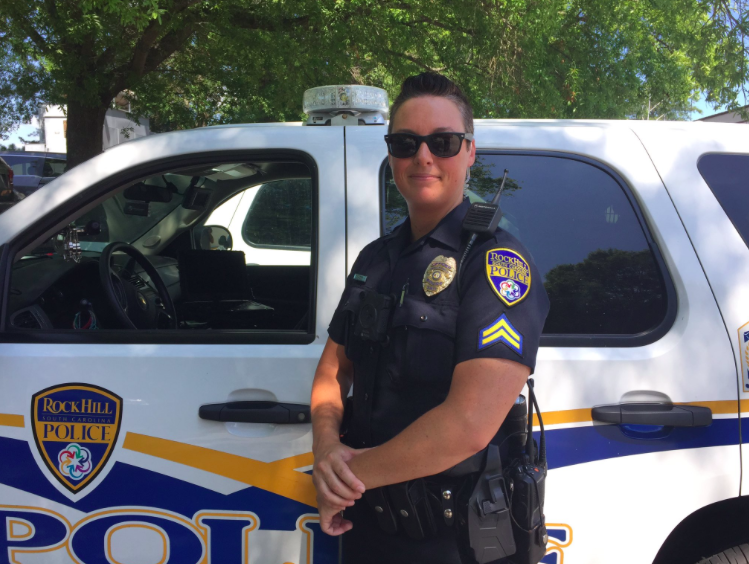