People aren’t the only ones who can be heroes…animals can be too! Firefighters responded to a house fire in Melbourne, Australia.

The family got out safely, along with one of their dogs, Barney. But their other dog, named Leo, was still inside and hadn’t come out yet. The family feared the worst, and waited nervously outside the home, not knowing if they’d ever see their beloved dog ever again. 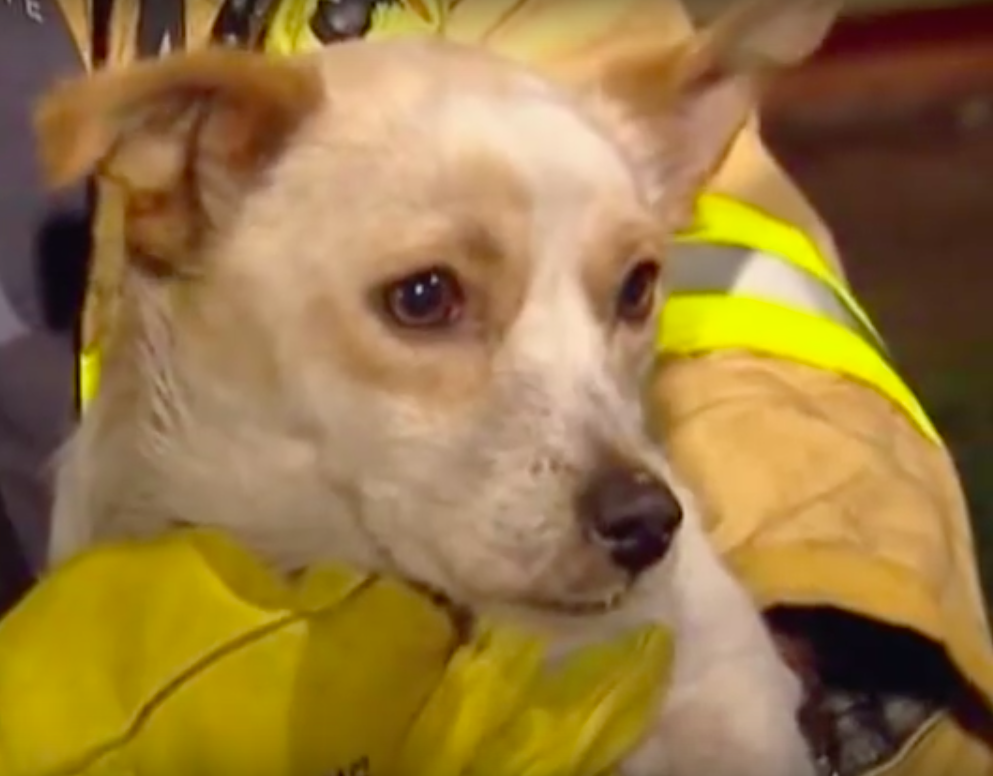 Firefighters rushed inside to look for the dog. Then they discovered something totally unexpected. Leo was inside guarding the family’s four kittens who were trapped in the blaze. 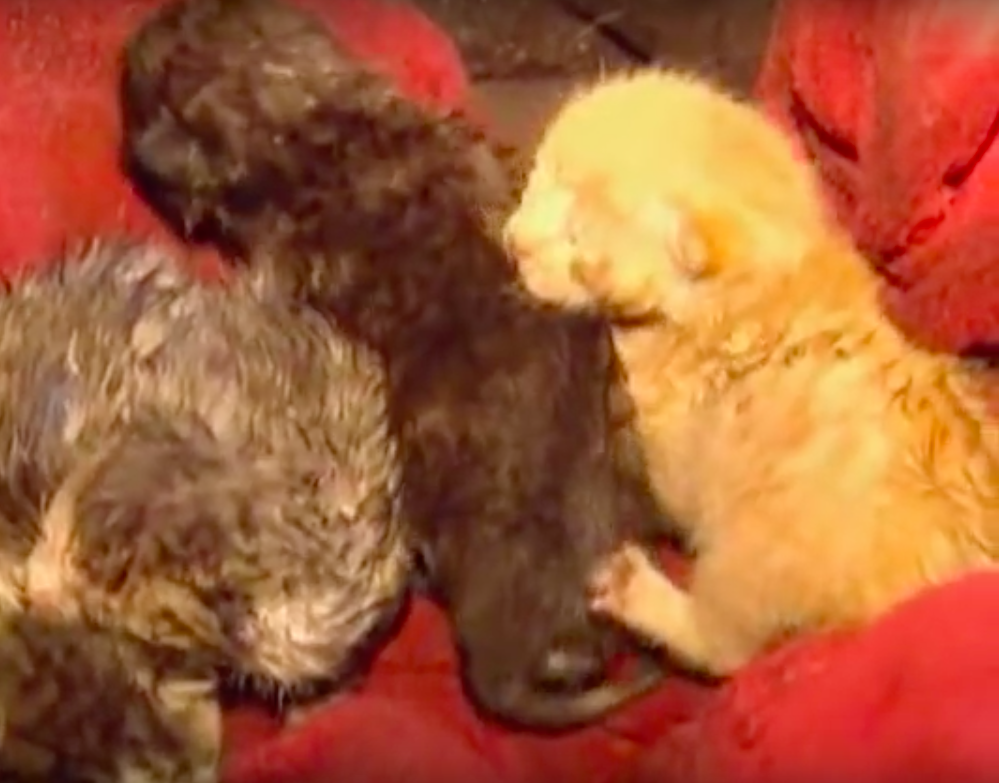 By the time the firefighters got to him, he was unconscious, but luckily they found him early enough that they were able to give him oxygen and revive him. 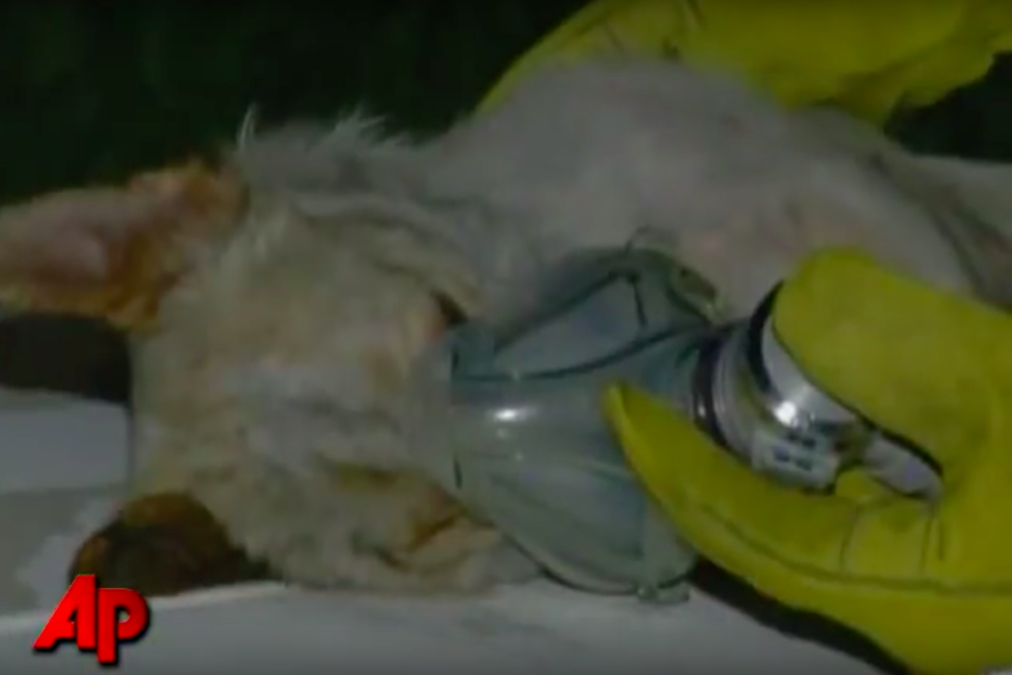 Leo recovered well, and thankfully all four of the kittens are also safe. When he returned back to normal health, Leo was reunited with his kittens and gave them a bunch of licks and kisses. 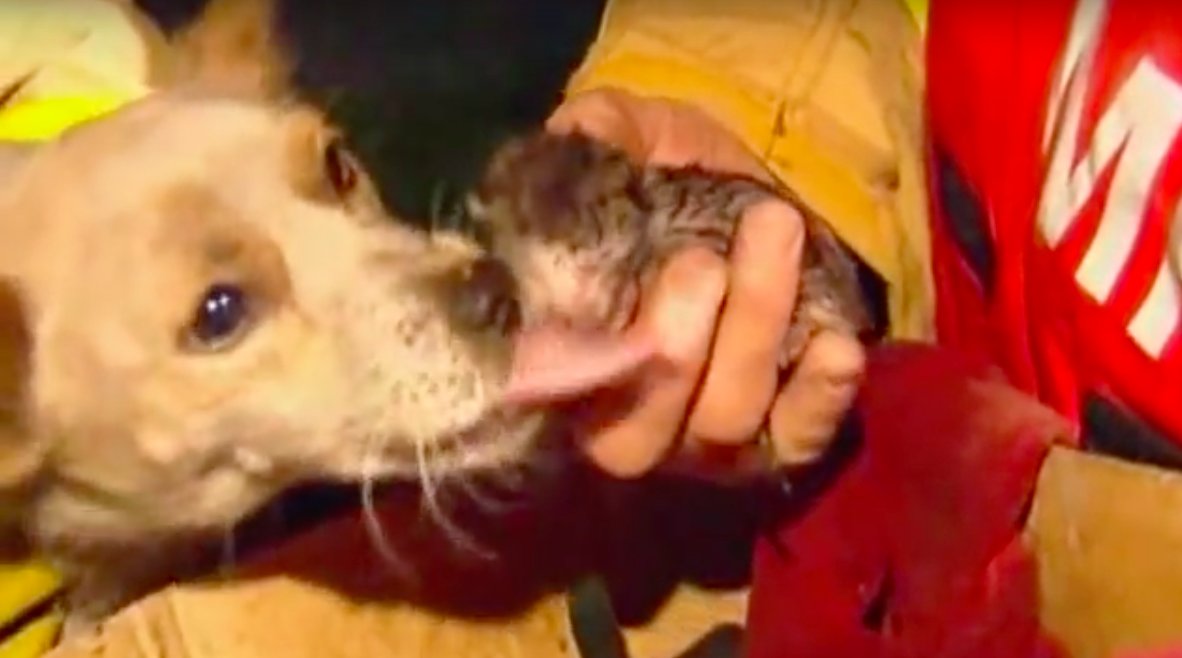 It is very obvious that this pup loves his kitty siblings! If it weren’t for him lying on top of them to protect them, they may not have survived this fire. 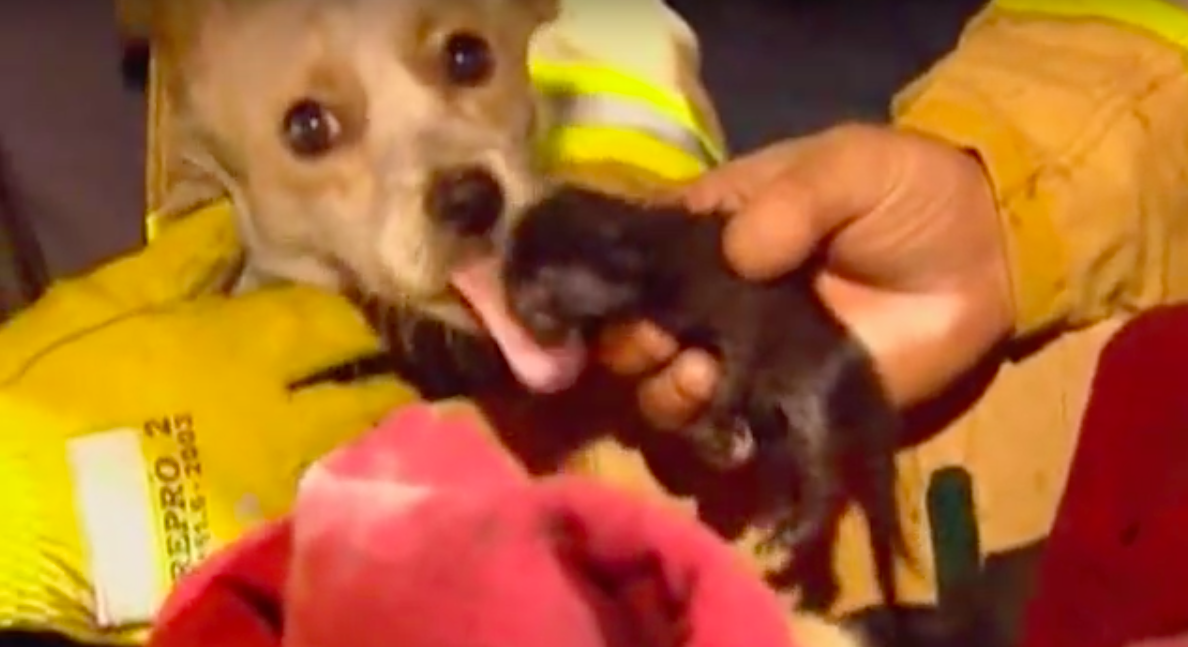 Love knows no species, and it’s incredible to see dogs and cats getting along so well. Leo has officially been crowned a hero after his brave deed, and he definitely gave this frightening story a happy ending. Watch the rescue in the video below and see Leo’s heartwarming reunion with his favorite little kitties!