This Dog Was Treading Water For 10 Hours. How Far He Swam Before He Was Rescued? Unbelievable!

Ten-month-old rescue puppy, Remy, went missing Friday night and was found clinging to life in the waters off Toms River. His owner, Mike Incremona, frantically looked for him for hours for Remy, who had been missing more than half a day Friday into Saturday. He put hundreds of flyers all over every stop sign and speed limit sign. 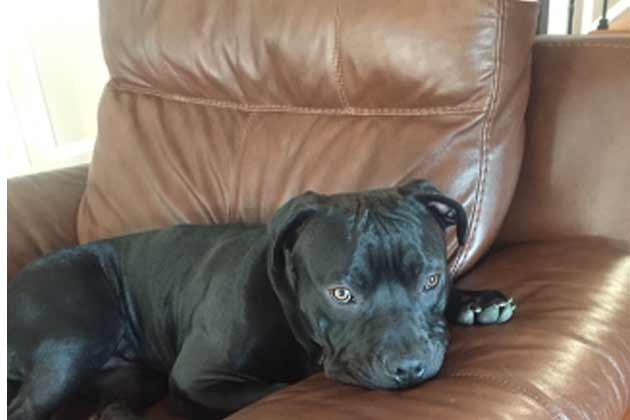 Remy jumped in water off of a dock and swam around into an inlet and then eventually a marsh. He was stuck in the mud in extreme distress until three teenage girls saw him and rescued him. A postal carrier, Al Font, saw the girls rescue the dog and remembered seeing the flyers everywhere. He then called Incremona so he could be reunited with his pup.

Remy was in bad shape. He was extremely dirty, had ticks on him, and even lost four pounds from treading water all night. When Font reunited Remy with his owner, he said Incremona looked at him “with the most sincere eyes and it was like he’d found a lost child.” 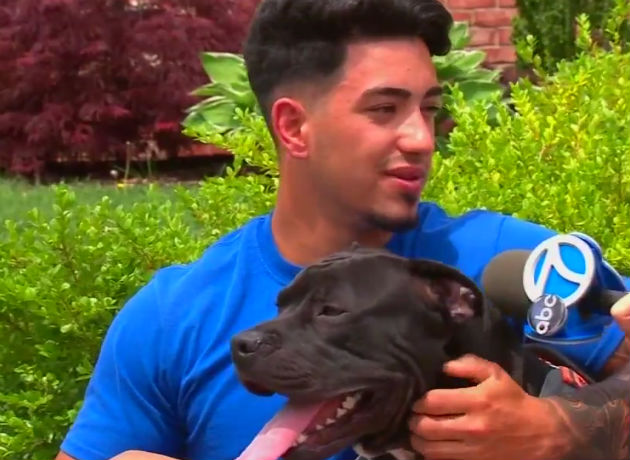 Watch more of the story in the video below: