Little Boy Was Devastated When His Dog Passed Away. So, His Parents Knew What They Had To Do…

A little boy was devastated after his Labrador Retriever best friend passed away last August at the age of 14. The two of them were inseparable and he was heartbroken without him.

His parents couldn’t take seeing him so hurt and sad any longer so they decided to surprise him with a new furry best friend. Although his lab could never be replaced, the new puppy will definitely help fill a void in his heart. 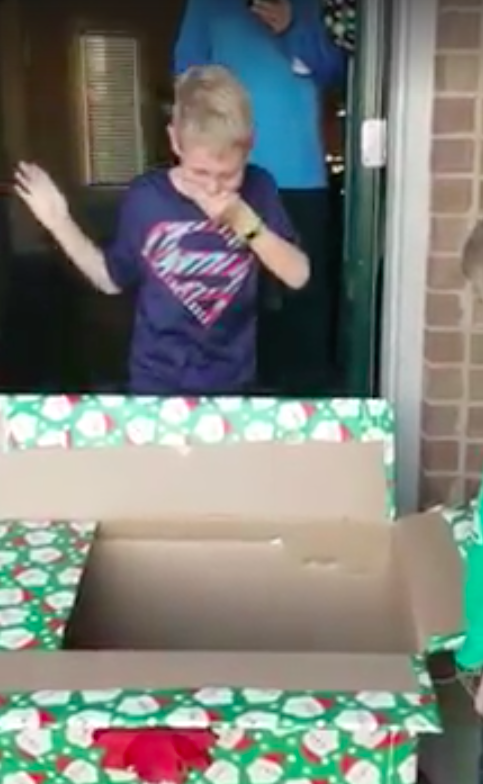 On December 14th, the little boy opened his front door to find a big wrapped box with a red bow on it, sitting on his front porch. He quickly opened up the flaps of the box and saw the adorable little puppy inside. The little boy immediately started to cry. He started walking away from the box to try and contain his emotions before he went back to look at the puppy again. 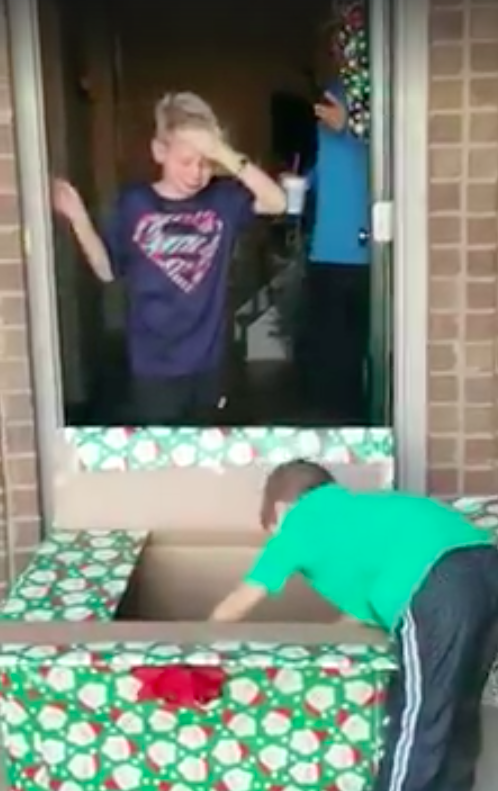 The tears kept flowing, but eventually he leaned in and picked the puppy up out of the box. She was a tiny Labrador Retriever puppy wearing a red bow. The little boy held her tight and looked up at he camera, flashing a giant grin. He was so happy to have a new puppy in his life! 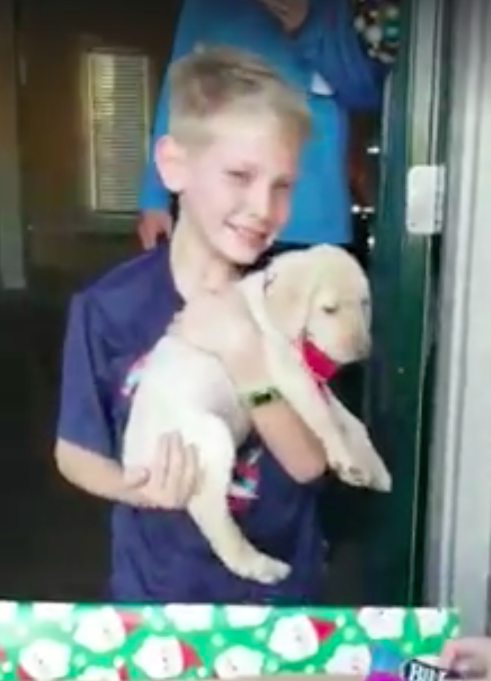 Luckily, the heartwarming surprise was caught on video, which you can watch below. But make sure you have a box of tissues nearby! Dogs may be small, but they take up a huge part of our lives and hearts. They are not just animals or pets, they become part of our family!