Dogs are intelligent and motivated animals. They learn new tricks quickly, especially when they are rewarded with delicious treats. Some clever dogs use the tricks they learn to impress and amuse their owners. One clever pup named Lulu knew just what trick to use when she heard the word vet.

Lulu, a Shiba Inu, heard her mom talking about bringing her to the vet to be spayed and headed straight for bed. She pretended to be sound asleep on her pillow under the blankets. When her mom called her name and tried to wake her, so remained completely still. 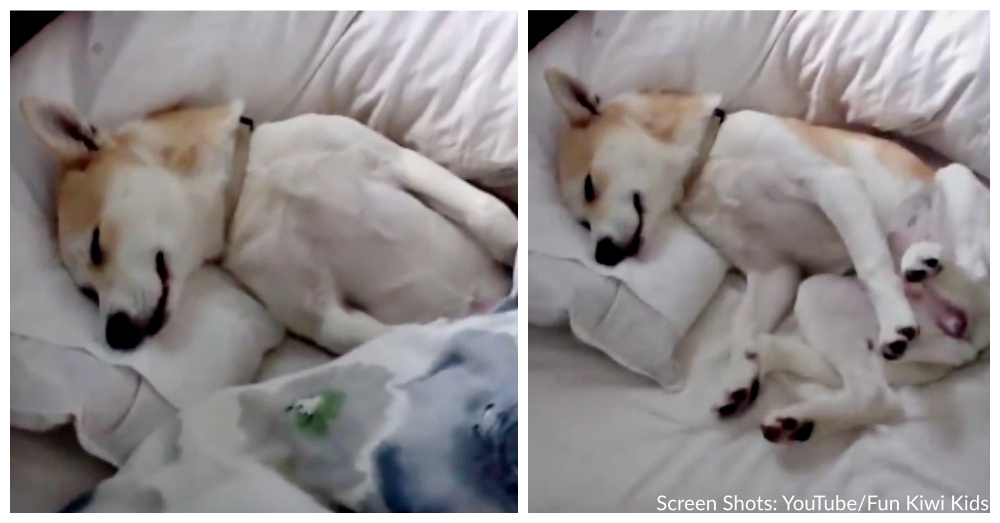 Her mom tried to scare her out of her deep slumber by yelling, “BOO”, but it did not work. Even when the blankets were removed, Lulu held to her deep sleep position, also known as “playing dead” trick. Her mother enticed her with belly rubs, but that did not stir Lulu. Her mom said to her, “Are you pretending you are dead?” 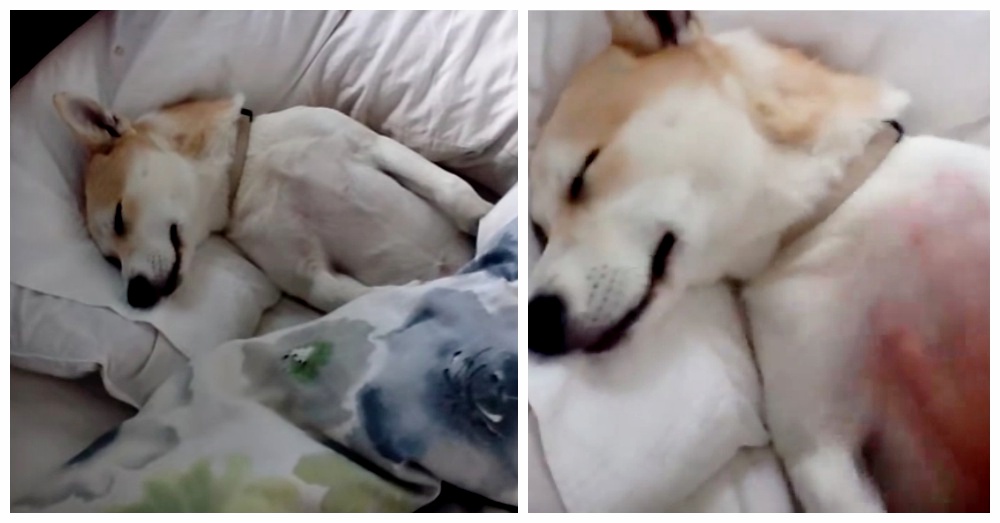 Finally, her mom reached for a bag of her favorite treats. Just the crinkle sound of the bad awakens Lulu, and she spins around to face her mom. When all else fails reach for a delicious treat – is the lesson learned here. 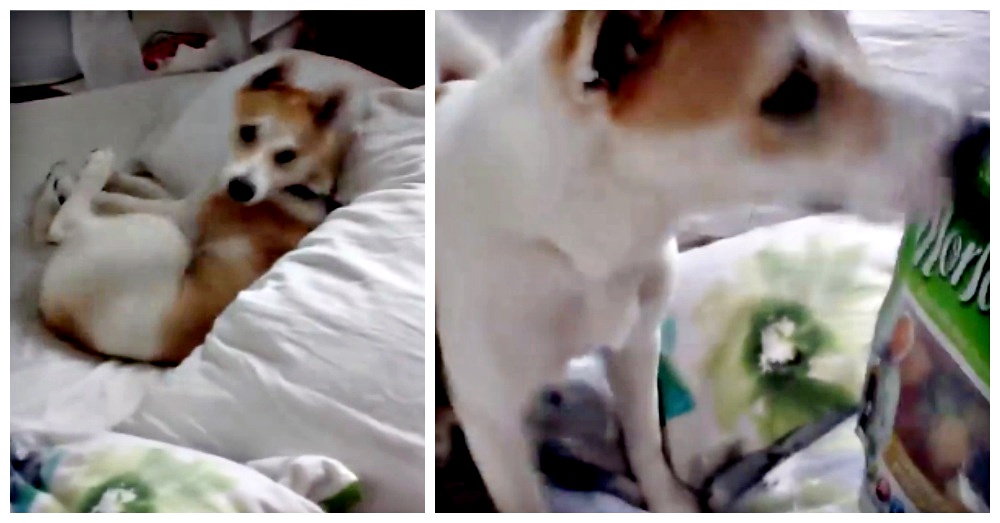 We do not blame Lulu for trying to avoid going to the vet. Most people hate going to the doctor and dentist and would love to “play dead” to avoid those appointments.

We do not deserve dogs. Watch the adorable video below.

Climate Change May Be Your Dog’s Fault, New Study Shows: Click “Next” below!