Family’s Beloved Dog Was Stolen From Their Backyard. 5 Months Later, He Was Found 1400 Miles Away

Manny Ornelas’ seven-year-old Lhasa Apso was stolen from his Albuquerque, New Mexico yard this past November. He searched everywhere for the dog, named Pumpkin, but to no avail. Weeks turned into months, and the Ornelas family began to lose hope that they’d ever see their beloved best friend again.

Five months later, more than 1,400 miles away, a woman named Annette Hatt was waiting to go into Allatoona Landing Marina in Georgia. That’s when she saw a small dog running around and greeting people. She found out that the dog had been there for weeks, and no owner was in sight. So, to make sure the dog would be safe, she took him home while she continued to look for his owner. 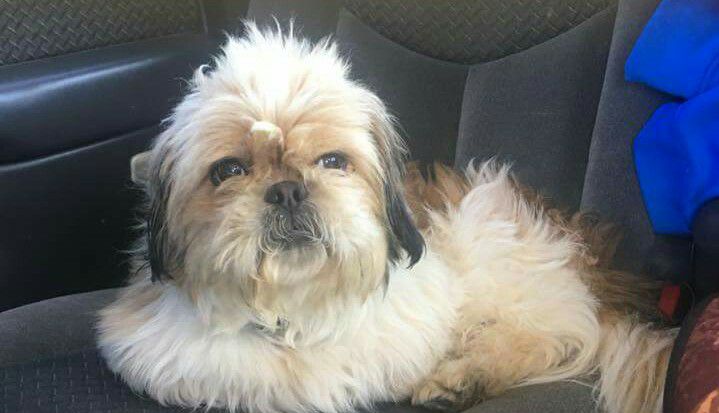 She posted a picture of the dog on the “Furry Friends Lost and Found in Cherokee County, GA.” Facebook page for missing pets, in hopes of finding the owner through social media. 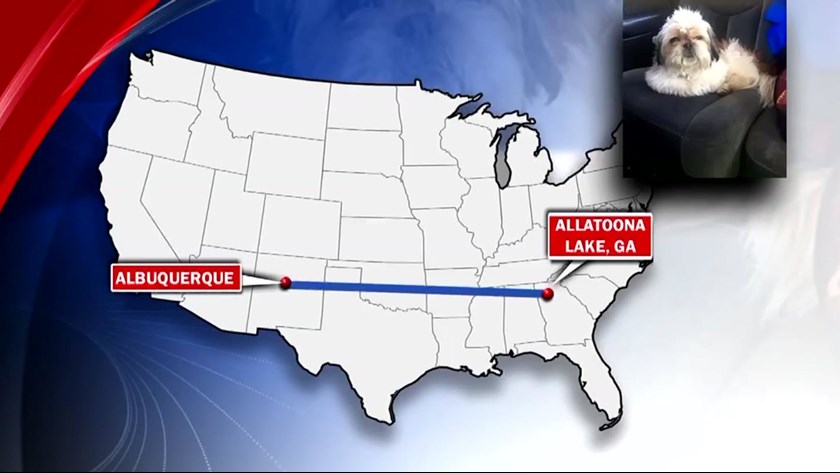 From there, a woman named Kathy Lee Russell agreed to take in the dog and bring him to the Animal Hospital of Towne Lake. Luckily, he was healthy and also had a microchip! The information on the chip led them to the Ornelas family who was over a thousand miles away. The vet then called the number on the chip. 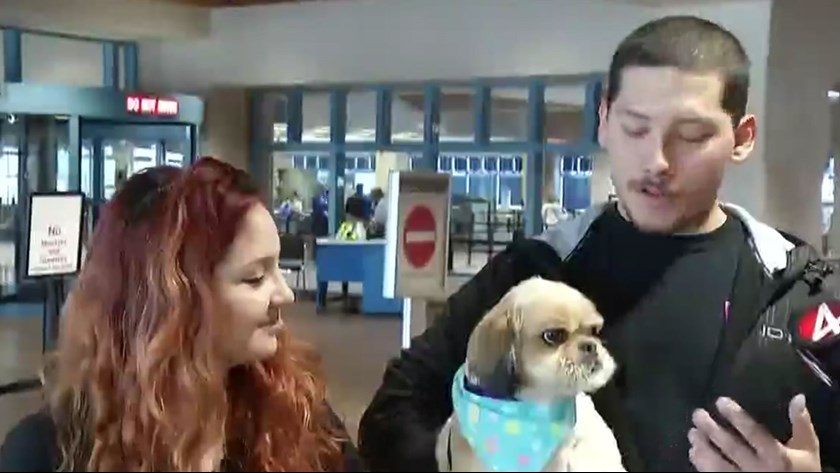 When Manny answered the phone, he was shocked to hear that his fur baby had been found so far away. Finally, this week, with the help of Ruff Redemption Rescue, Pumpkin got on a plane and flew to New Mexico to reunite with his family. 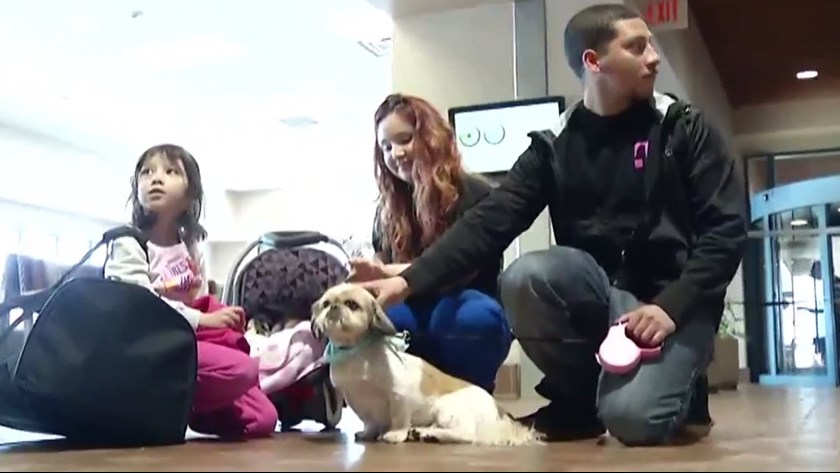 An anxious yet ecstatic Ornelos family waited at the New Mexico airport to see their pup again for the first time in five months. Pumpkin was all smiles and tail-wags and the family was so relieved to see him! 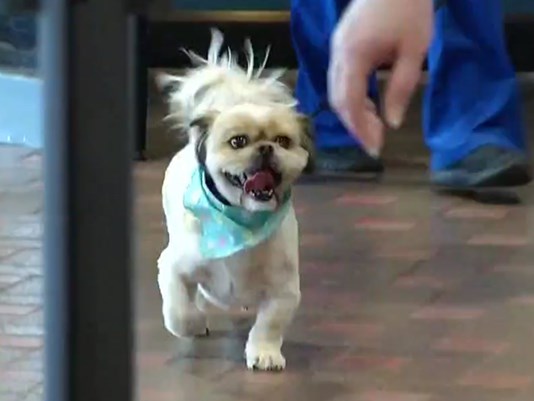 Lhasa Apso’s are worth a pretty penny on the black market, so they are just thankful to have their dog safely back home. It’s unknown what Pumpkin had endured the past five months, but it’s relieving to know that he’s with his family again.

Watch more of Pumpkin’s story and their heartwarming reunion in the video below: