These adorable Pugs – named Pixie, Pierre, Seamus and Rooney – have a very close bond with their human, Michael Schiela.

Schiela is a U.S. Navy Airman who has been training out of state since October. His parents have been watching his beloved Pugs at their Philadelphia home while he’s been gone. And of course, the pups have missed him more than anything. 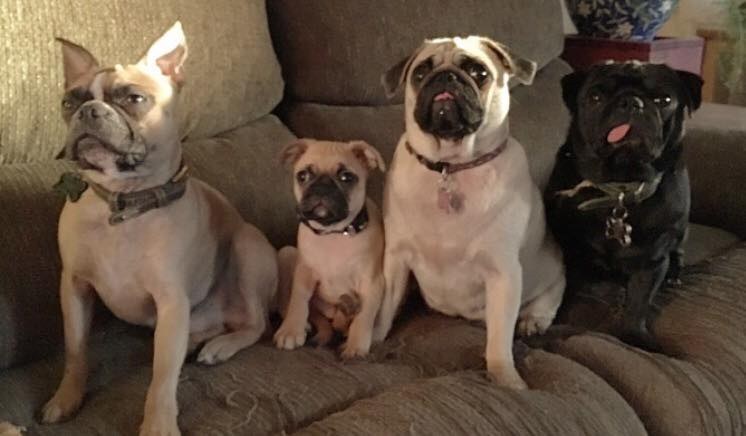 The parents prepared a sweet surprise when they went to pick Schiela up from the airport. They put the dogs in the upstairs bedroom, and once Schiela arrived home, they let them out. The dogs ran down the stairs and had a major freakout the second they saw their favorite human. This is definitely a reunion to remember! 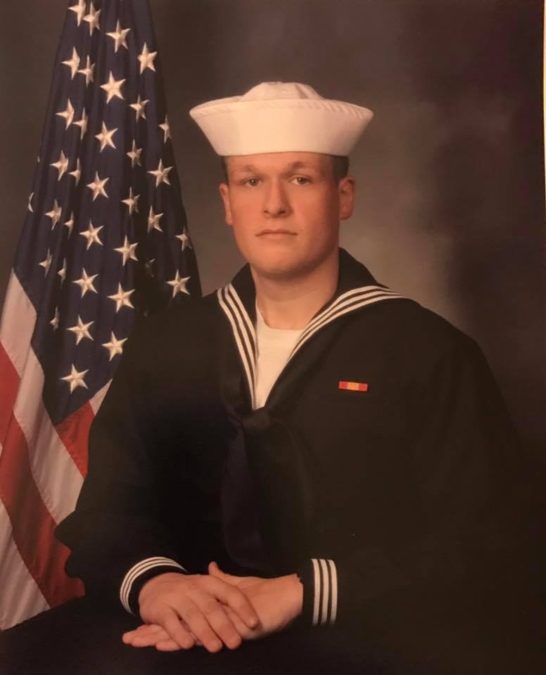 “I knew they were going to be thrilled. They missed him badly,” Tina Ginnegan, Schiela’s mom told The Dodo. “I wasn’t really expecting them to maul him quite like that though!”

Watch the adorable reunion in the video below: