Anyone who thinks dogs aren’t smart hasn’t seen what Terrell Puggs, aka Sizzle, can do.

Siblings are bound to play tricks on one another, but it seems that Sizzle has the upper hand on his big sister Elphie. Elphie and Sizzle instantly bonded after he was rescued from Delaware Valley Pug Rescue.

Andrew Nechetsky and his wife would put Sizzle in a crate when they left for work, since he was just a puppy, and Elphie would go into an enclosed area so she wouldn’t pester him. However, all their attempts to keep the pair apart didn’t work. 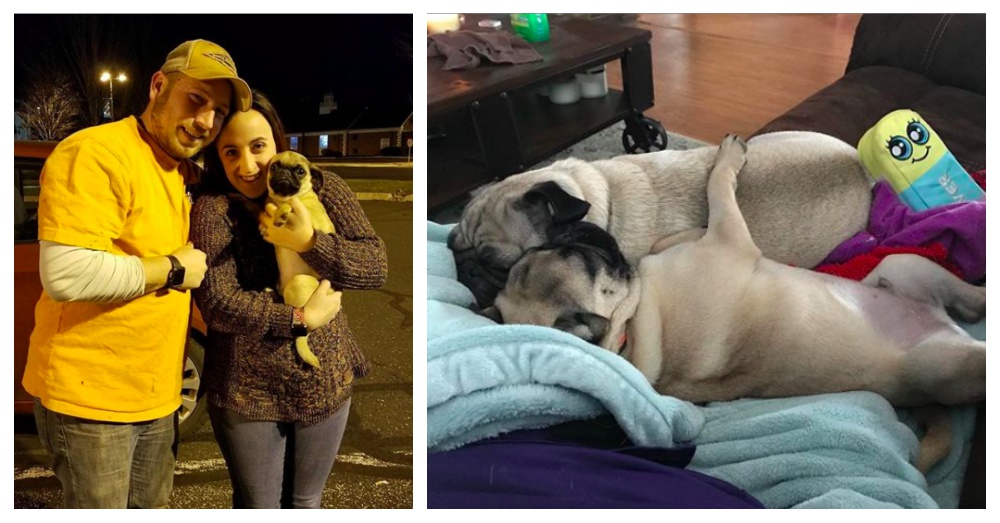 When they came home from work they found Elphie and Sizzle out roaming around. Elphie managed to climb over her gate enclosure and let Sizzle out of his cage.

The big sister was gracious and freed her little brother, but the favor would not soon be returned. Instead, Sizzle figured out a way to get his sister to go into his crate and lock her in. 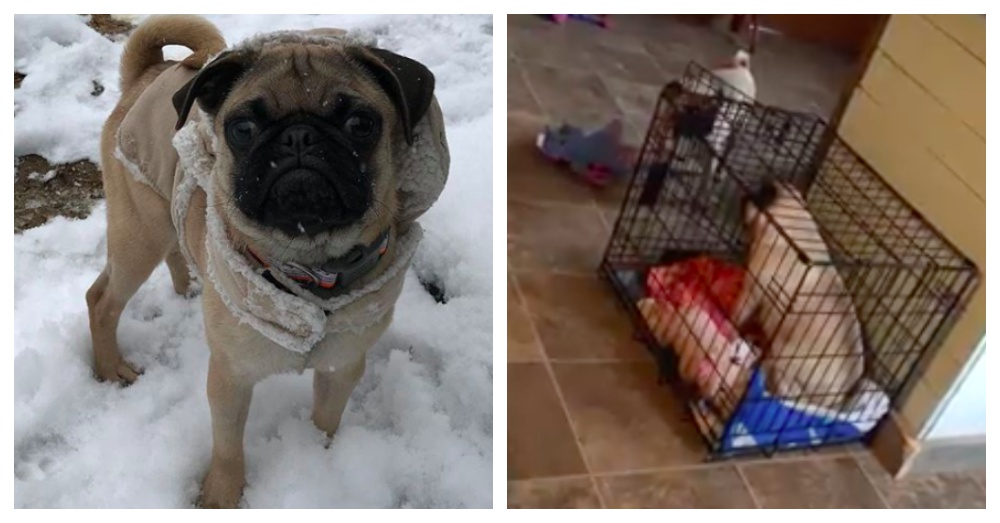 Elphie loves her stuffed pig, and Sizzle picked up on that, so he used it to play a trick on his sister. He grabbed the pig and placed it in his open crate. Eventually, Elphie found the pig inside the crate and went in to sit next to it. Sizzle was waiting close by and promptly closed the door and used his mouth to lock it.

Their parents were baffled when they returned home to find Elphie whining inside the locked crate. Sizzle was caught in the act one day by his dad, who also happened to record it. However, this was not the first time it happened. 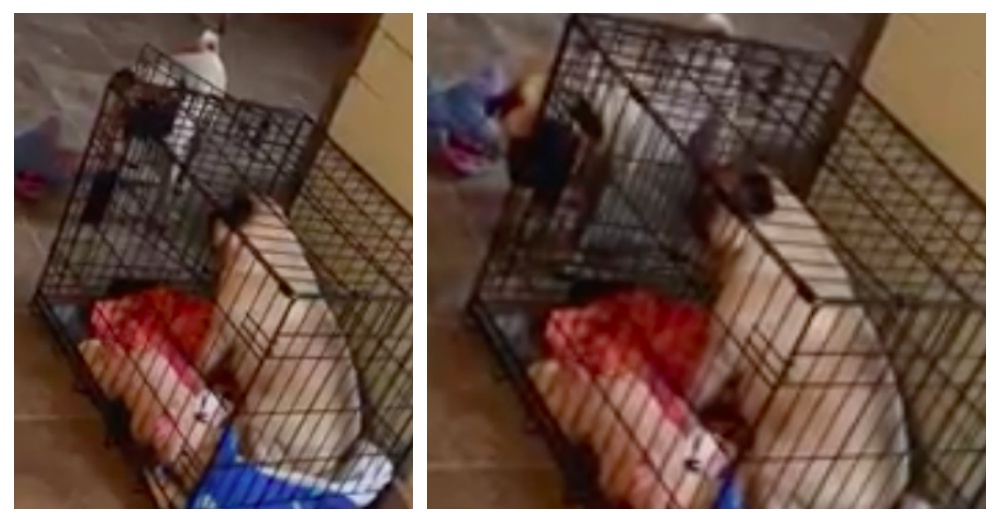 The video was captioned with, “Again with this dude…. idk what’s worse, the fact that he knows how to lock her in, or that she just sits there and accepts it.” 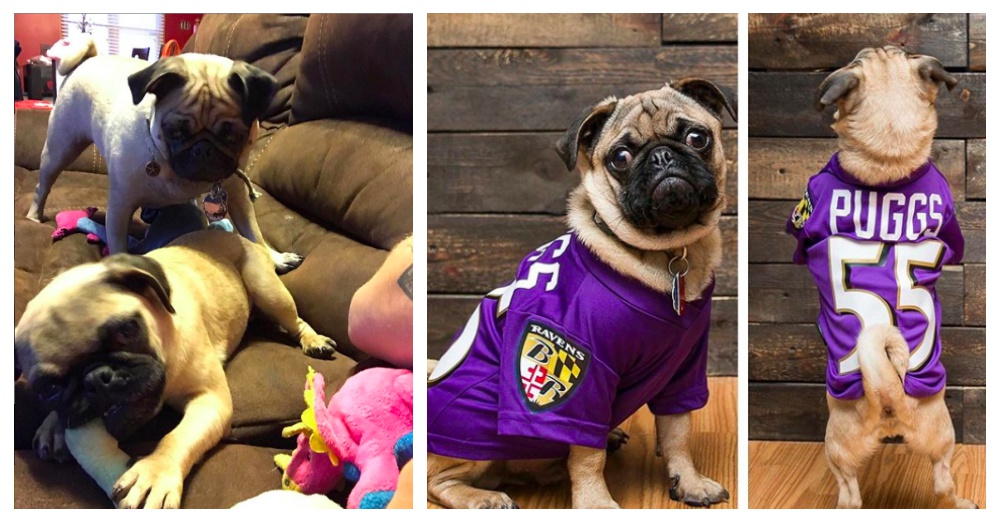 The crate has since been removed. The siblings now enjoy spending time lounging on the couch and cheering on the Baltimore Ravens with their parents. Nechetsky told The Dodo, “These pups are the best, even when they’re bad.” Dogs make our lives whole and a lot more interesting.

Check out Sizzle in action in the the video below and don’t forget to share.