Fines and foreclosure remain common ways to recoup back taxes, but one family recently found tax liens can extend to four-legged family, too.

Such was the unfortunate case of Edda, a one-year-old pug recently seized by city officials seeking overdue taxes in the German town of Ahlen. Regardless, residents were incensed the dog was treated like a tradeable possession and not like a member of family, which also included three young children, a wheelchair-bound father, and a mother who considered Edda instrumental in treating her anxiety disorder. 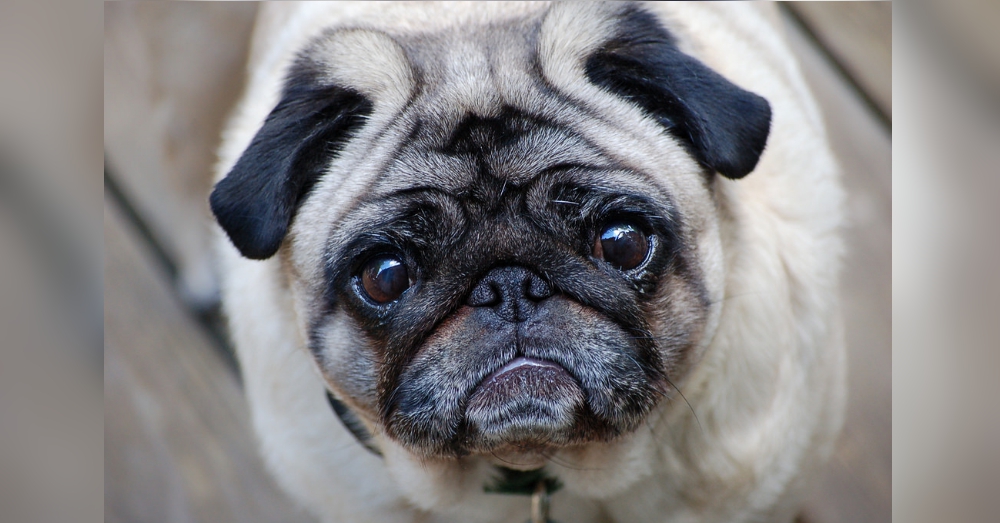 Unfortunately, all city officials saw was that this poor party of 5 was serially late in paying their taxes, including a dog tax. Officials apparently seized Edda upon deciding the purebred pup was likely the family’s most valuable item.

Collective outrage only grew when it became known that officials, after confiscating Edda, just turned around and sold her on eBay, which struck many residents as government-endorsed animal trafficking. The young dog was later purchased by a pug-loving police officer who jumped at the chance to buy a pug for just 750 euros, which is about half of the breed’s going rate in Germany.

Just days after the transaction, however, Edda developed a serious eye injury that required multiple surgeries, costing her new owner almost 2,000 Euro in medical bills. The officer turned right around and charged the city for reimbursement. Karma? We’ll let you decide. 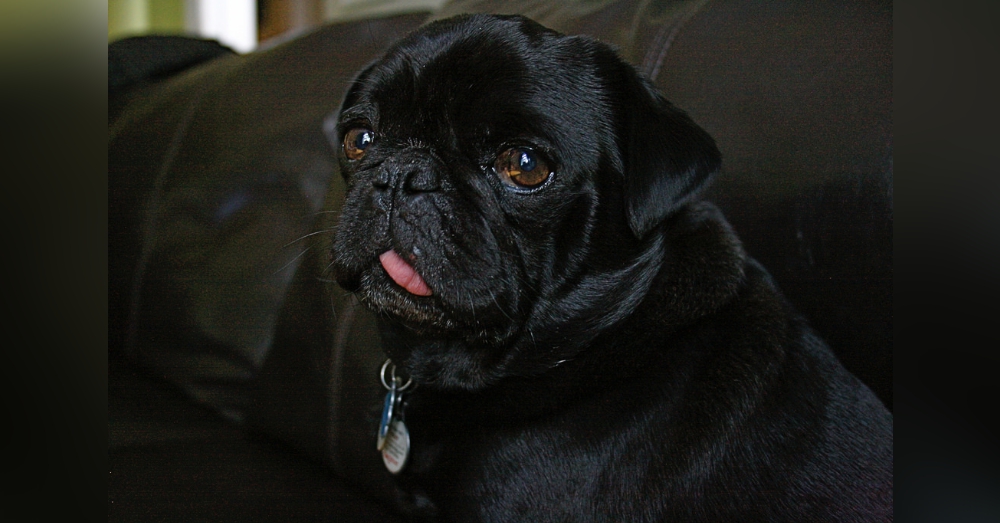 The worst part of this case is that seizing a four-legged family member as collateral is apparently legal in Germany, though national – and global – outrage has left city officials scrambling to defend their callous and heartless actions.

Regardless, Edda’s former and current owners are making the best of a bad situation, according to Buzzfeed News. The dog’s original owner, Steffi Kischnick, has taken comfort in the fact that her sweet dog is at least in good hands. Meanwhile, Edda’s new owner, Michaela Jordan, told German media Edda’s old family is welcome to come visit.

Learn more about this outrageous story in the video below!