Sisters Amanda Tasca and Amy Niosi are grateful for one very perceptive pug. Amanda’s dog Daisy, a gift from her husband Steve and one of two dogs in the family, is responsible for alerting both women to their own undiagnosed breast cancer.

It all started when Daisy jumped up on her owner’s chest and hit an unusually sore spot. Amanda didn’t make much of it at first.

According to Tap Into Wayne, Amanda has been diagnosed with fibrocystic breast tissue, “which can cause breast tissue to feel lumpy or tender.” Still, she brought up the lump to her OB/GYN when she went in for a check up weeks later. 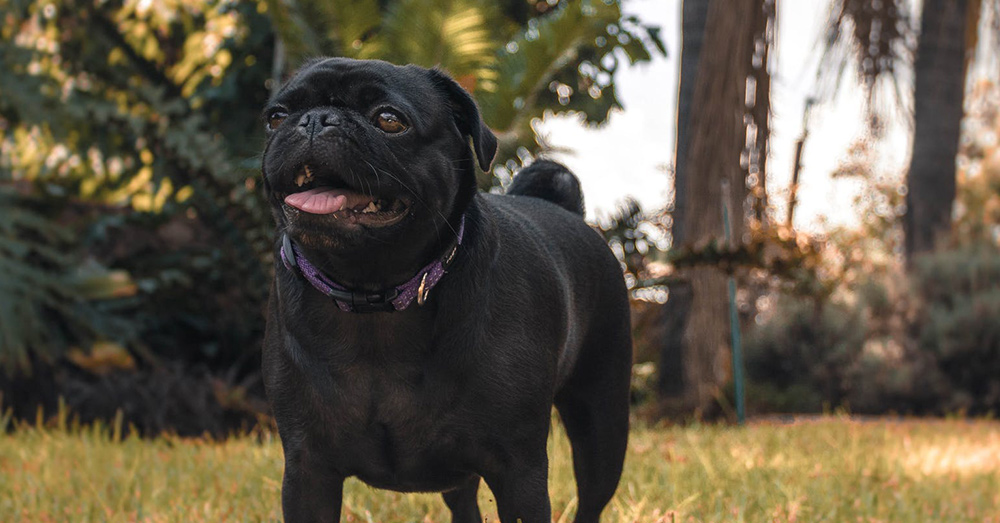 Amanda compared the lump to a grape when she shared the news with her sister Amy, who then checked herself for any similar lumps.

“As soon as I found out that Amanda’s lump was cancerous, I had a sick feeling in my stomach,” Amy said. “I thought: ‘I have it, too.’”

It was Thanksgiving Day when Amy felt something hard on her right breast.

“After I had my imaging tests, the radiologist came in and said that she was concerned because it looked like cancer,” she said.

Amanda and Amy, both in their 30s, had breast cancer. And Amy’s had already spread to her lymph nodes.

The sisters each underwent double mastectomies, while Amy was treated with chemotherapy and radiation as well, Eyewitness News reports.

“I 100% know it was her. And throughout my entire recovery she’s never left my side,” Amanda said. 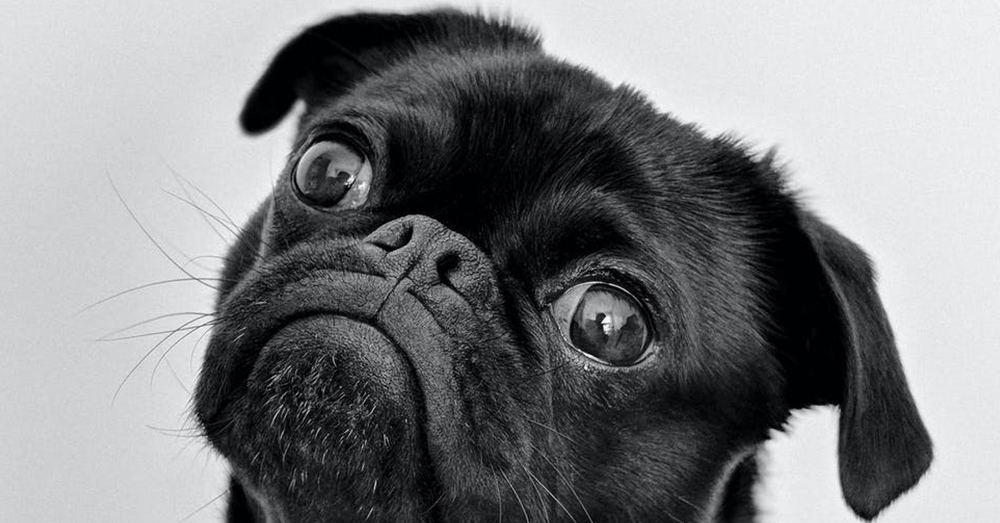 Source: Pexels
A pug’s persistence may have saved two lives.

The sisters will not forget this brush with cancer. It came as a surprise, as Amy further emphasized the fact that she and her sister both tested negative for the BRCA gene. They are now sharing their experiences with other women.

“If you have any kind of inkling or you feel anything, even if you’re under the age of 40 where you normally wouldn’t get mammograms, just go to the doctor get it checked,” Amanda said.

The Water Man of Kenya Delivers Drinking Water By Truck To Thirsty Wildlife During Droughts: Click “Next” below!