She Rescued A Baby Duck, But Had No Idea That The Duck Would End Up Rescuing Her In Return

Puff the duck is a year and a half year old Crested Khaki Campbell who is living the life. But for Puff, life wasn’t always so great.

Puff survived an owl attack when she was just a little duckling. She was also born very sick. Thankfully, Ashley Scott rescued her and took great care of her. But this is a beautiful case of “who rescued who?” Puff is also a therapy animal for Scott, who has a rare disease. Puff can sense when Scott isn’t feeling well and needs extra cuddles. 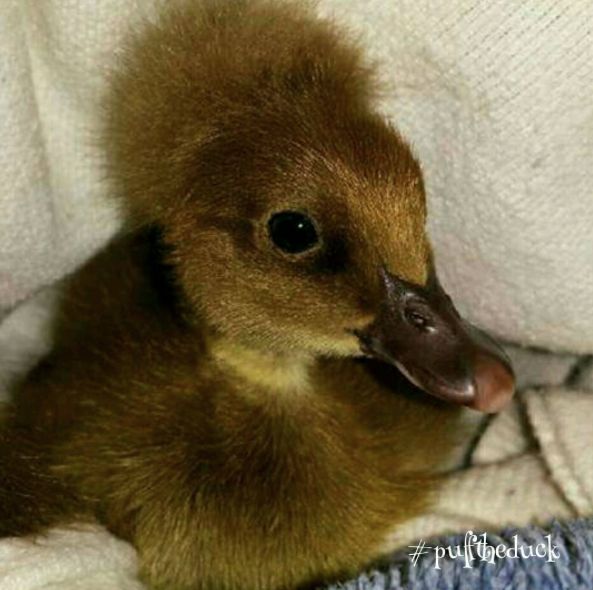 The two of them are the best of friends and have developed an amazing bond. “I will never understand why I was sent her, but I know she is special,” Scott told The Dodo. 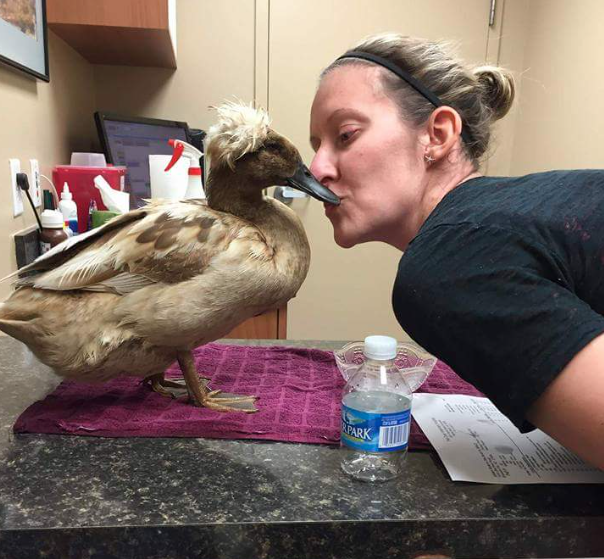 As Puff has grown up, she has also learned how to be a duck. “I had to slowly introduce her to water,” Scott told The Dodo. “She rode on my back, then out of nowhere she dove under and swam.” 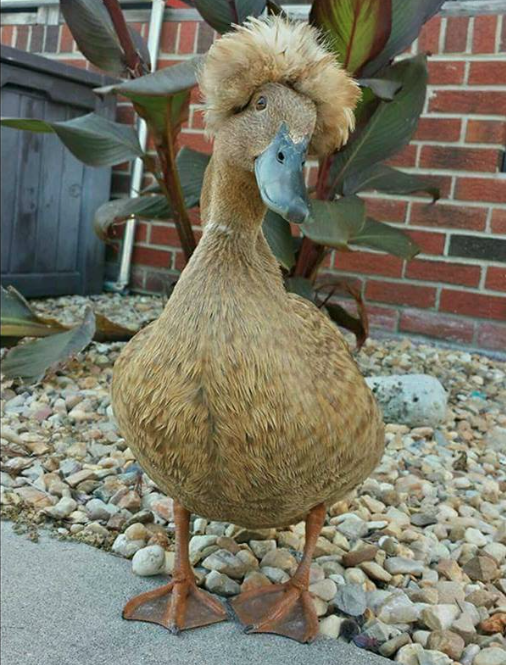 Puff also lives with her two sisters – Mimi La Rue, a Pug, and Lulu, a Shihtzu. The three of them get along great and love playing together. Puff enjoys swimming in the pool, watching tv, eating salad, and getting her feathers rubbed. 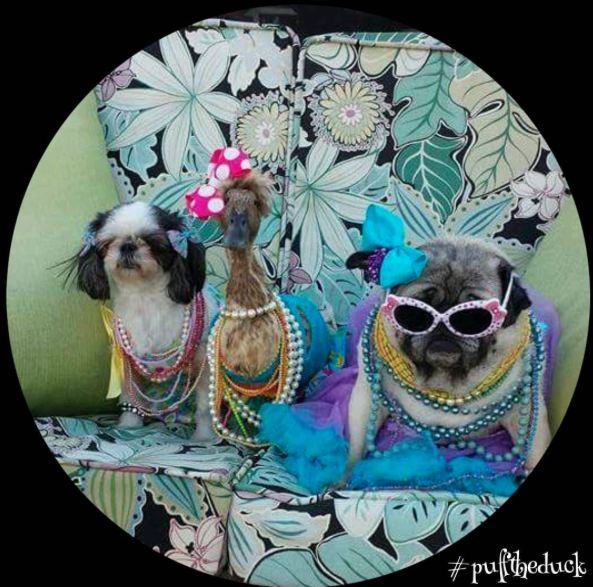 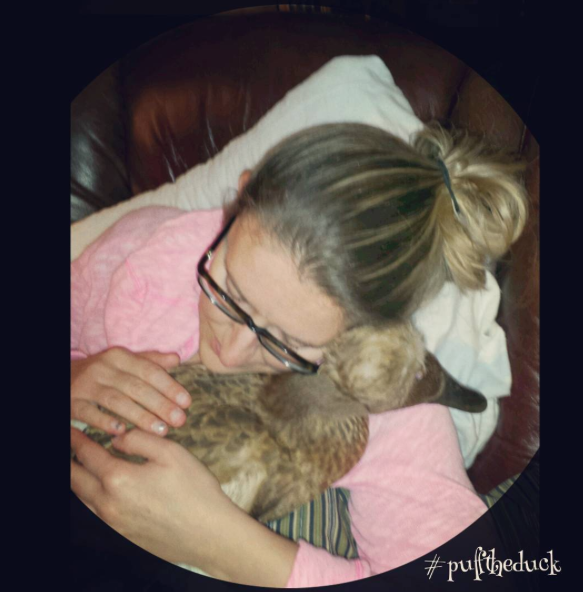 Watch more of her story in the video below: