July 4th holds a special meaning for all Americans, but the day after will also mark an independence day for 250 dogs and cats in Puerto Rico.

Thanks to the help of a generous $10,000 donation from Tito’s Vodka, GreaterGood.org and Wings of Rescue will be shipping 10,000 pounds of much-needed pet food and supplies to Puerto Rican food banks, to be distributed by The Sato Project, an organization which is dedicated to rescuing abused and abandoned dogs. From there, Wings of Rescue will fly 250 loving, healthy pets to shelters on the east coast where they will be quickly adopted into loving homes.

Some of these animals are coming from an environment of abuse and neglect. Were it not for this flight, they may have never experienced the love of a caring human, they may have even been euthanized within a few short weeks.

Here are a few stories from puppy passengers aboard the Flight to Freedom: 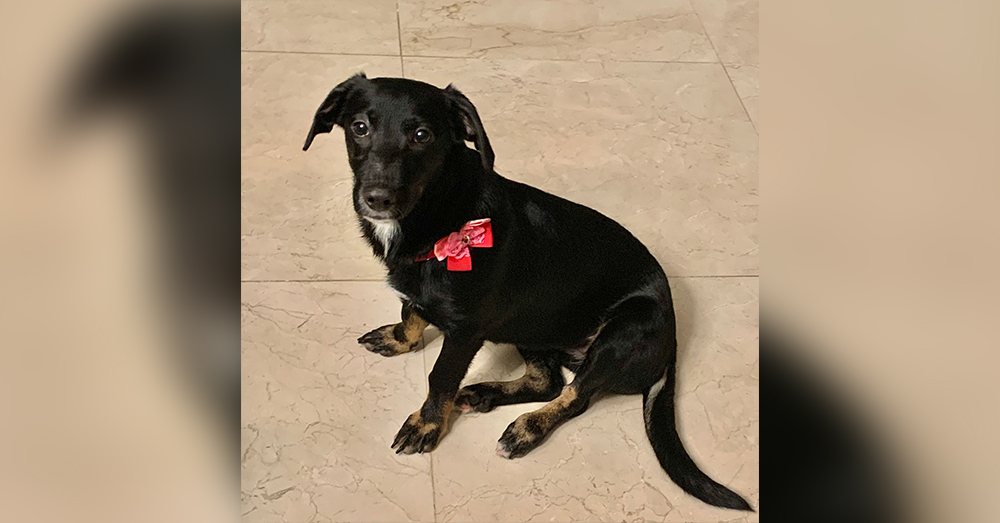 Source: Ellie Snyder/GreaterGood.org
Tarka was rescued from the streets of Puerto Rico.

In early March, the GreaterGood team visited an overwhelmed municipal shelter in Puerto Rico that was greatly impacted by earthquakes. Their mission was to pull as many dogs scheduled for euthanasia as they could.

Tarka was one of those dogs. 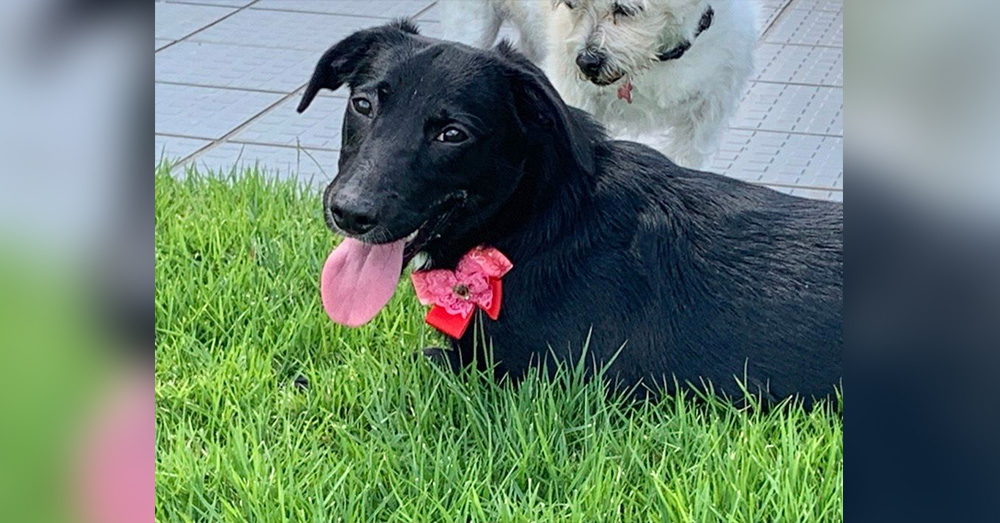 “When we first laid eyes on little Tarka, our hearts stopped,” the Sato Project team writes. “She cowered in the back of her kennel and looked up at us with sadness. We knew that this young sato was too shut down to ever make it out of that overcrowded shelter alive.”

No matter what it took, the group was determined to bring Tarka to safety. And that they did.

“Since coming into our care, Tarka has come out of her shell and is finally experiencing life as the happy puppy she deserves to be,” the team writes. “She is ready to take her Freedom Flight on July 5th and can’t wait to meet her forever family! 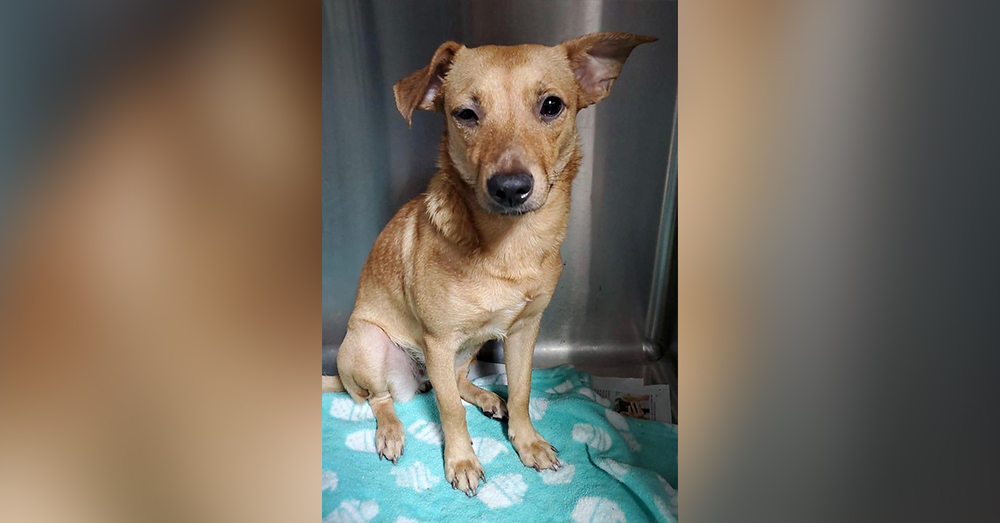 Genesis was found abandoned on Dead Dog Beach. Someone had thrown her out of a car. She managed to scurry off into the bushes, through badly injured.

The Sato Project team rescued Genesis in the middle of an earthquake. They refused to give up on her, even as the ground was shaking.

“Once so terrified and confused, Genesis is now full of smiles and happy dances,” The Sato Project team writes. “She even has a forever family already lined up who can’t wait to love and spoil her.” 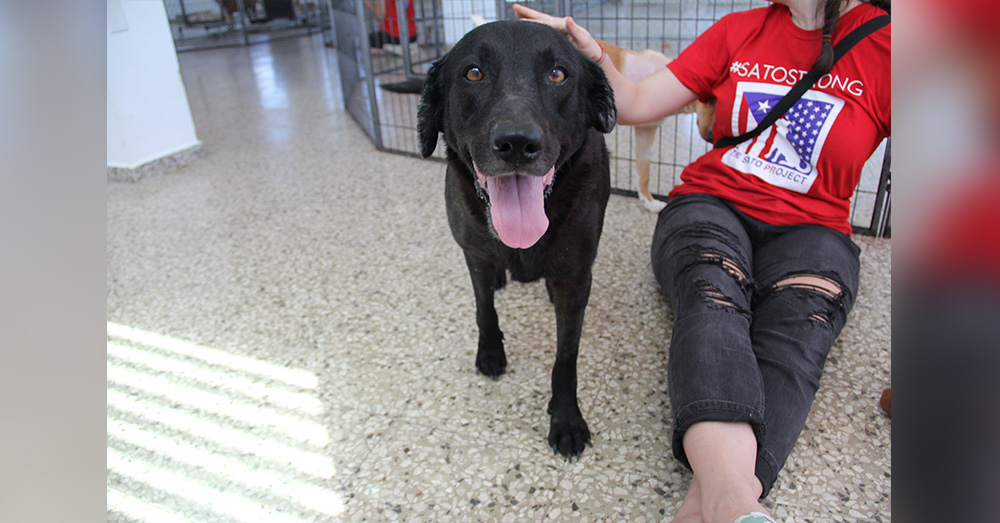 Source: Ellie Snyder/GreaterGood.org
Charlize was abandoned at a gas station, but will soon be meeting her new loving family.

Charlize was rescued the day after Christmas.She was found shivering with fear and unable to walk after someone had dumped her at a gas station.

Rescuers rushed Charlize to the vet where they watched her day and night, providing critical medical care for almost two weeks. While she was recuperating, Charlize’s x-rays revealed a large mass in her lungs. The vet concluded that she had terminal cancer.

At most, Charlize had six months left to live.

But then, the unexpected. Charlize started gaining weight and playing with other dogs.

“We repeated the x-rays and–Charlize’s lungs were clear!” The Sato Project team wrote. “Whether the original ‘mass’ was in fact an infection that cleared up or this was a miracle, we may never know, but we do know that this girl’s new life is just beginning.

Charlize will be meeting her new family shortly after the Flight to Freedom lands on the east coast on July 5th. 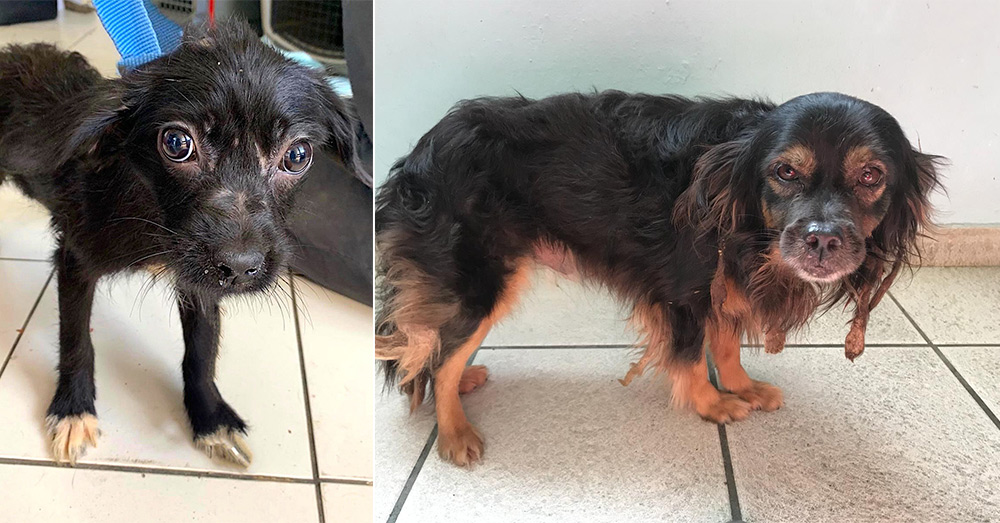 Source: Ellie Snyder/GreaterGood.org
Flights to Freedom will bring 250 dogs from shelters in Puerto Rico to the east coast where they will meet their forever families.

The Sato Project has rescued, rehabilitated, and flown more than 4,000 rescue dogs to the Northeast. While the coronavirus disease (COVID-19) pandemic has stranded adoptable dogs on Puerto Rico since March, The SAto Project has organized rescue and transport missions to get adoptable dogs off the streets and into loving forever homes.

Several dogs traveling with the The Independence Day transport are part of The Sato Project’s No Dog Left Behind program, which has reunited 200 pets with their families who were displaced by Puerto Rico’s multiple natural disasters. 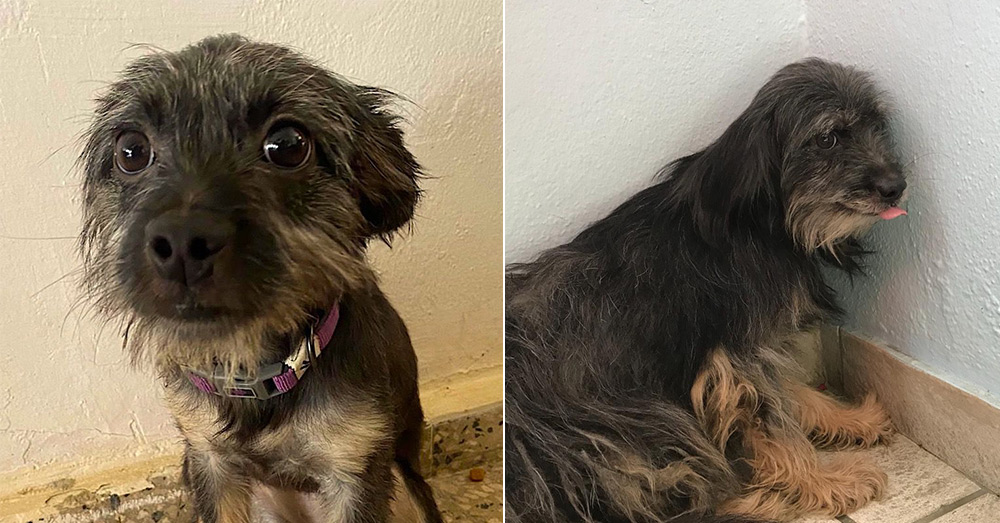 Source: Ellie Snyder/GreaterGood.org
The Sato Project works to rescue dogs on the streets of Puerto Rico.

You can make a difference in the lives of pets just like Tarka, Genesis and Charlize. Just $5 helps cover the fuel costs of flying a pet 125 miles to safety. Click the button below and make a difference!

Celebrate Independence Day with two flights that will free 250 dogs & cats from the threat of being euthanized!

These at-risk animals might not otherwise have a future. With your help, they will find loving families.