A southern pudu, the world’s smallest deer species, was just born at the Queens Zoo. He’s the fourth pudu to be born at the zoo in the last five years.

The species is listed as vulnerable on the endangered species list by the International Union for the Conservation of Nature, so this birth is a big step forward in efforts to keep the pudu around. Zookeepers in Queens and the Bronx breed pudu as part of the Species Survival Plan, which is a breeding program meant to conserve population of endangered and vulnerable animals. 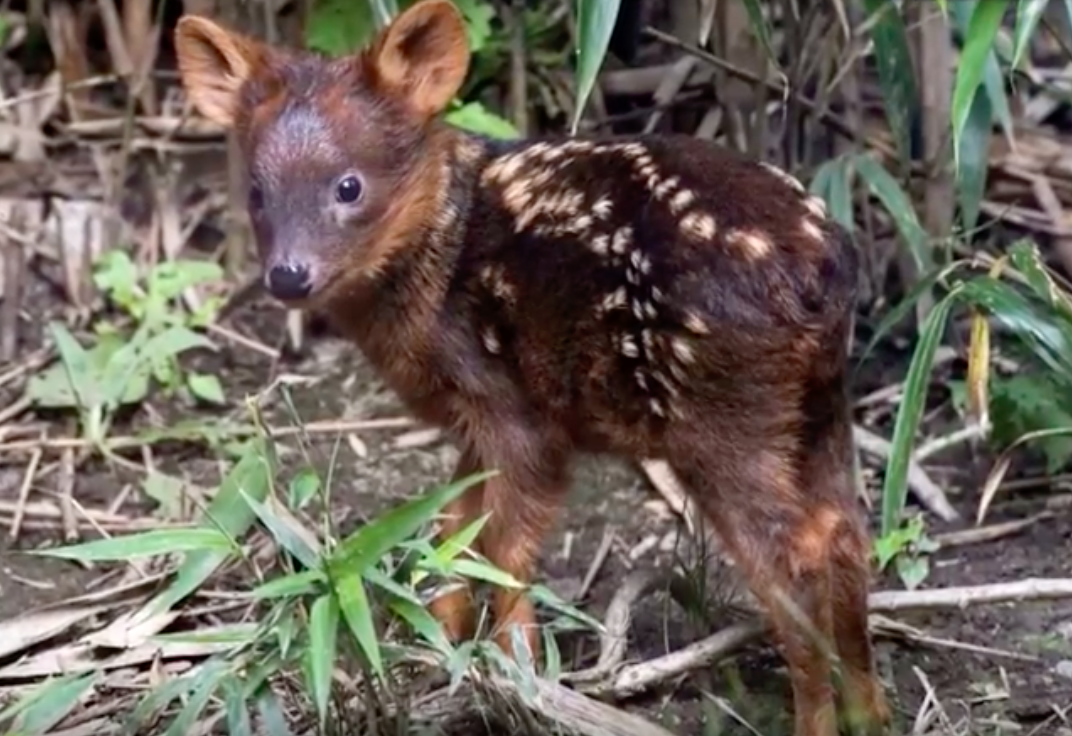 Pudu deer, which are native to Chile and Argentina, are extremely tiny. As adults, they reach just 12 to 14 inches tall and weigh as much as 20 pounds. Aside from being the smallest deer species, they also have very interesting traits. 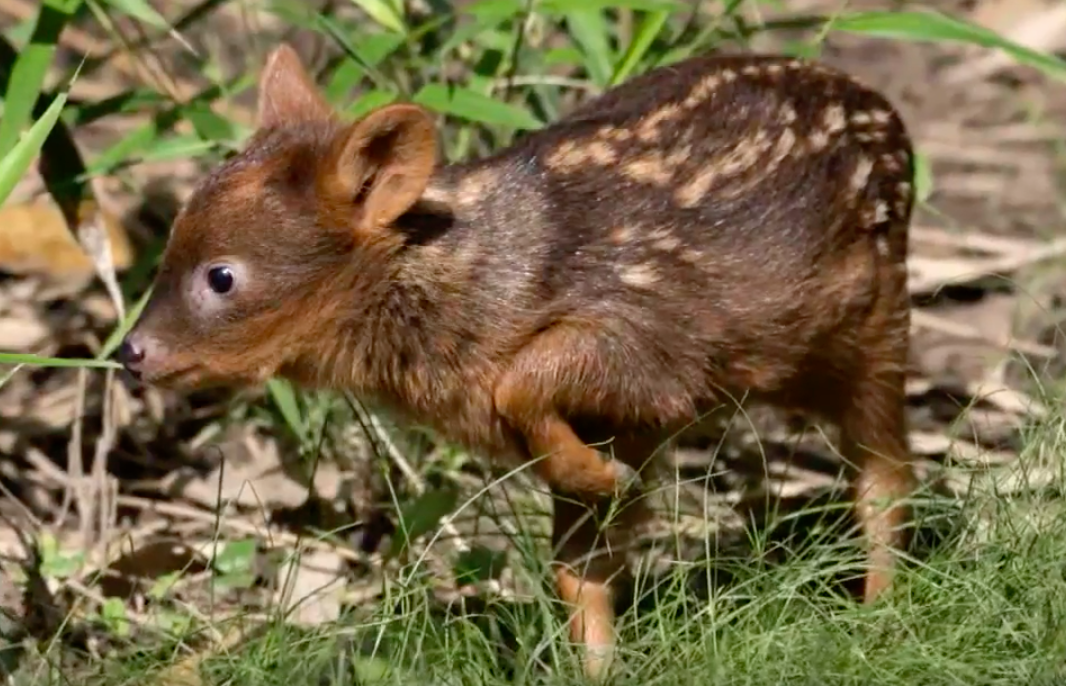 They bark when they’re scared, and they run in a zig-zag pattern from predators. Since they’re so small, they excel in jumping, sprinting and climbing. They’re also born with white spots which fade away as they grow up. Male pudu do grow antlers, but since their bodies are so small, the antlers are only a few inches long. When it comes to eating, they feed from sources close to the ground. They love to eat fruit and they also feed on leaves and twigs from plants and branches on the bottom of trees.

See this adorable, tiny and unique deer in the video below: