Nan Hauser, a 63-year-old marine biologist, is no stranger to seeing whales and other ocean life close up. But things took a terrifying turn one October day when a humpback whale began behaving in a strange manner toward her.

Hauser and her team were initially delighted to come across the 50,000-pound creature while snorkeling near the Cook Islands in the South Pacific. The humpback swam right up to Hauser, allowing her to capture some incredible footage of the textured skin on his head, as well as his huge fins.

But soon, the whale’s play began to get a little too rough for Hauser, who worried the giant underwater mammal would not realize his own strength and might injure or even kill her without knowing what it was doing. 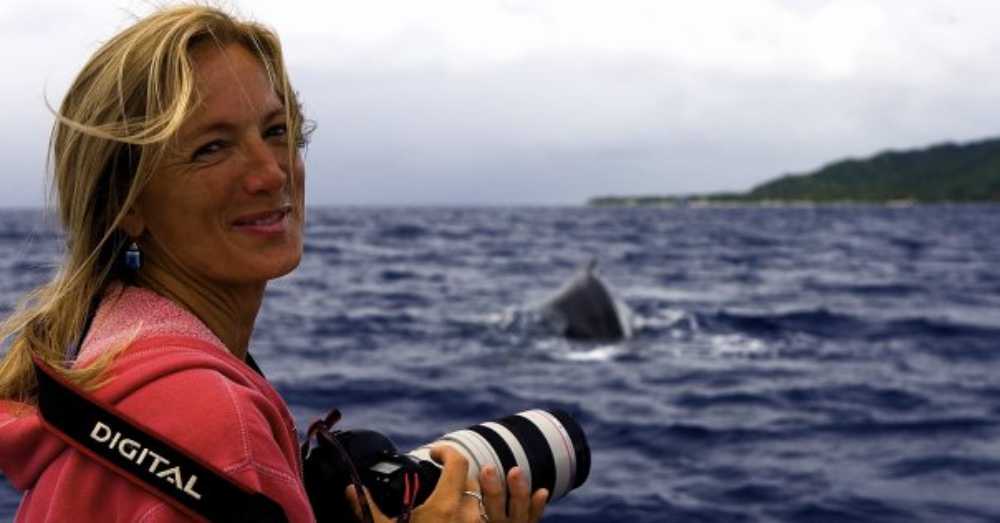 The whale began pushing Hauser through the water. He lifted her up on his head at one point and tried several times to tuck her under his pectoral fin. Hauser used her hands to push back against the whale’s giant body and keep him from harming her, but she was sure she wouldn’t be able to hold out against his aggressive behavior forever, and she couldn’t seem to get away from him. 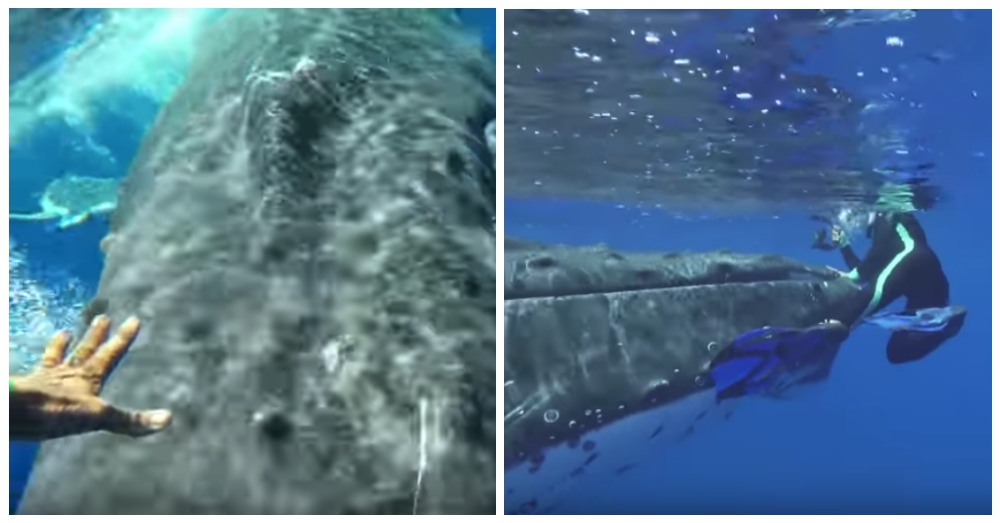 “I stayed calm to a point but was sure that it was most likely going to be a deadly encounter,” Hauser said. “I tried to get away from him for fear that if he rammed me too hard, or hit me with his flippers or tail, that would break my bones and rupture my organs. If he held me under his pectoral fin, I would have drowned.” 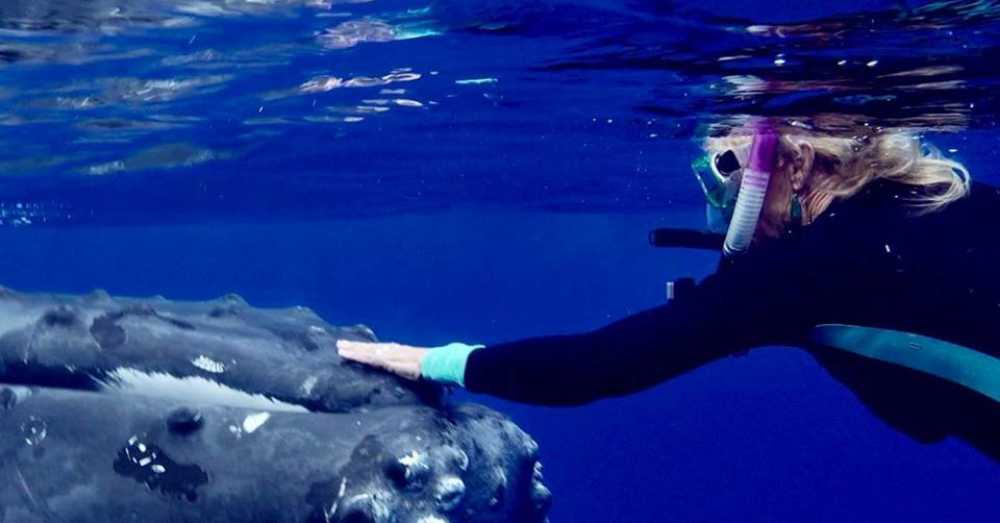 The encounter only lasted about 10 minutes, but it was a terrifying ordeal for all involved. Hauser’s team even reportedly stopped their drone footage for fear that they’d accidentally film her tragic death.

“I didn’t want to panic, because I knew that he would pick up on my fear,” Hauser added. “I feel a very close kinship with animals, so despite my trepidation, I tried to stay calm and figure out how to get away from him.”

Then Hauser spotted the reason for the whale’s odd behavior. A creature in the distance that she’d thought was another whale actually turned out to be a 15-foot-long tiger shark just waiting for a chance to make Hauser his lunch. The “roughhousing” whale was actually trying to protect her while another nearby whale slapped the water with its tail to divert the shark away from her. 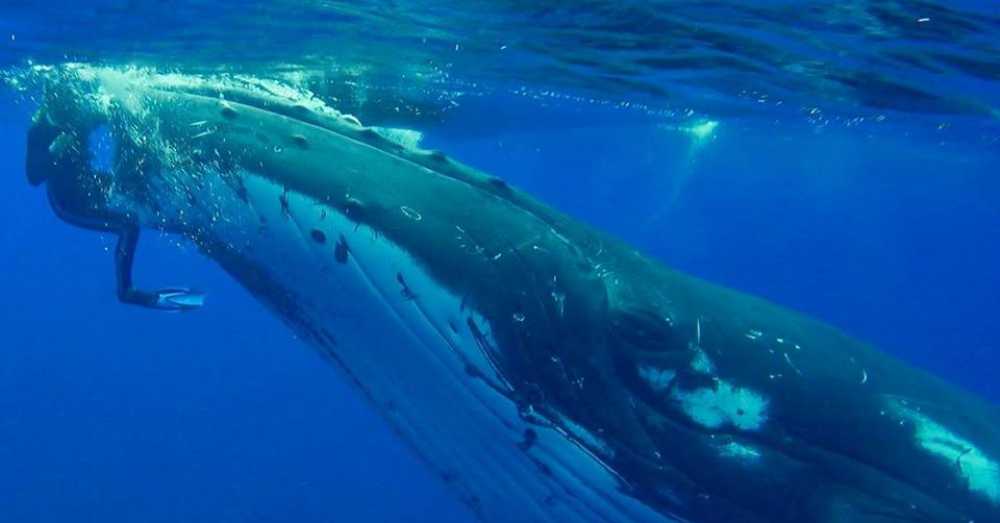 “I’ve spent 28 years underwater with whales, and have never had a whale so tactile and so insistent on putting me on his head, or belly, or back, or, most of all, trying to tuck me under his huge pectoral fin,” said Hauser.

But she has to admit she owes some gratitude to this particular whale, even if it did terrify her. She was eventually able to make her way back to the boat, and her whale protector poked itself out of the water for a moment, as if to make sure she’d made it to safety.

Whales are such mysterious and magnificent creatures, and we have so much left to learn about their natures. Hauser says humpback whales have been seen exhibiting altruistic behavior toward other creatures before, but this is the first time she’s heard of one protecting a human from a shark.

Watch the full footage of Hauser’s encounter with the giant humpback whale in the video below.

The World's Friendliest Whales Just Welcomed An Unlikely Playmate Into The Pod: Click “Next” below!