I’ve seen some pretty insane proposal on the internet these days with everyone trying to ‘one=up’ each other. But this one is “udderly” creepy (pun intended).

An unknown dairy farmer proposed to his girlfriend by putting a diamond ring onto a cow’s teat. 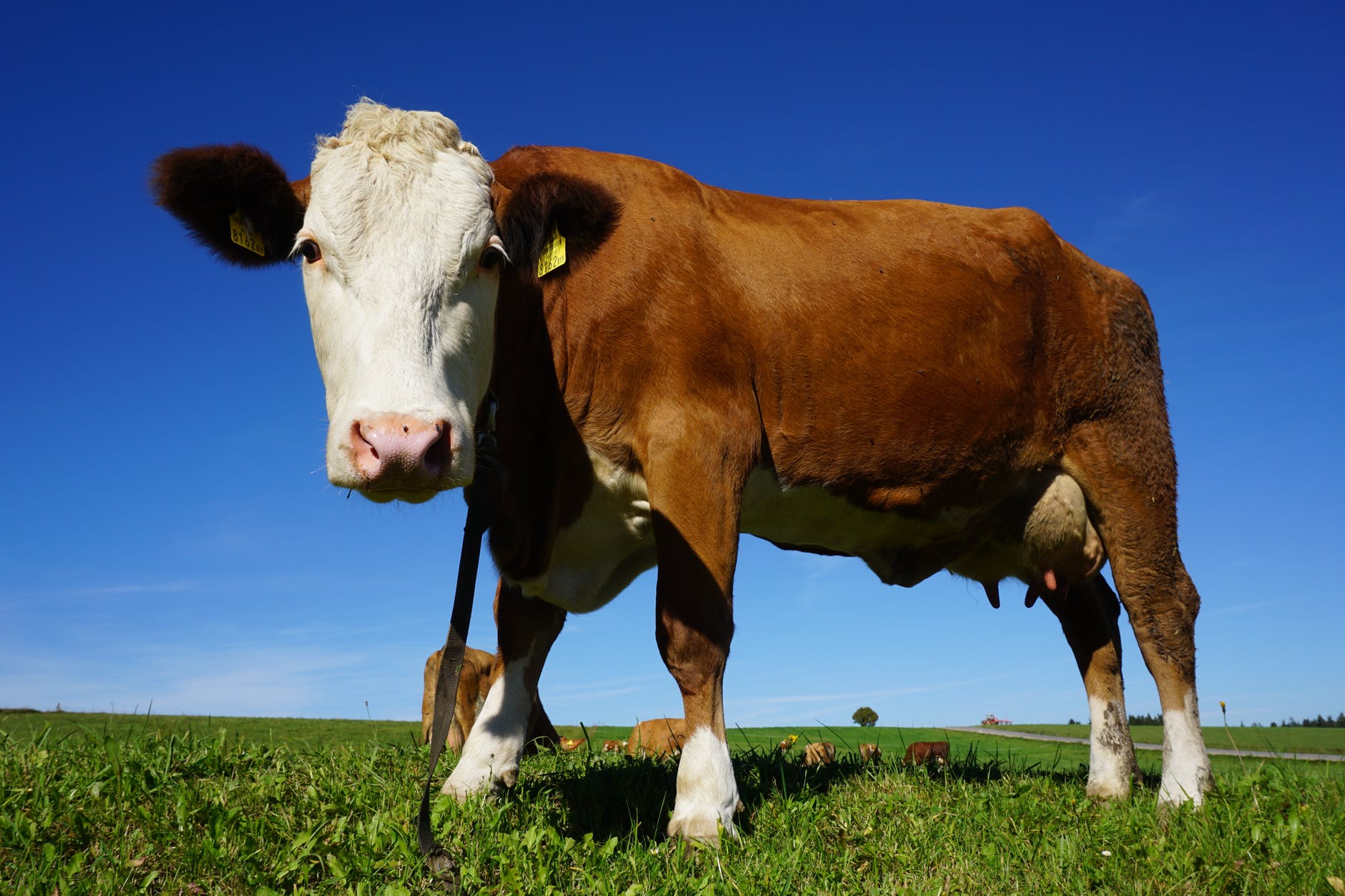 The unnamed couple from Singaporean shared the photo on Facebook, where it was picked up by a popular group called “That’s it I’m Ring Shaming: The Wreckoning” which mocks tacky ways people get engaged.

“Shaming the ring and the whole photoshoot, The person is a farmer. Still doesn’t excuse his bad taste. And is this considered a nipple ring? Also, the band is thicker than the center stone.”

“If my eyeballs are forced to suffer through this nonsense I’m dragging everyone down with me.”

“Oh my god. How big is your finger that you can fit your ring on a teat? And boy, there are so many better ways to show off you’re in dairy.”

“This is the worst thing I’ve ever seen in my whole life ever and I’ve watched Friends six times.”

Another chided the soon-to-be bride, saying, “Oh my god. How big is your finger that you can fit your ring on a teat?” 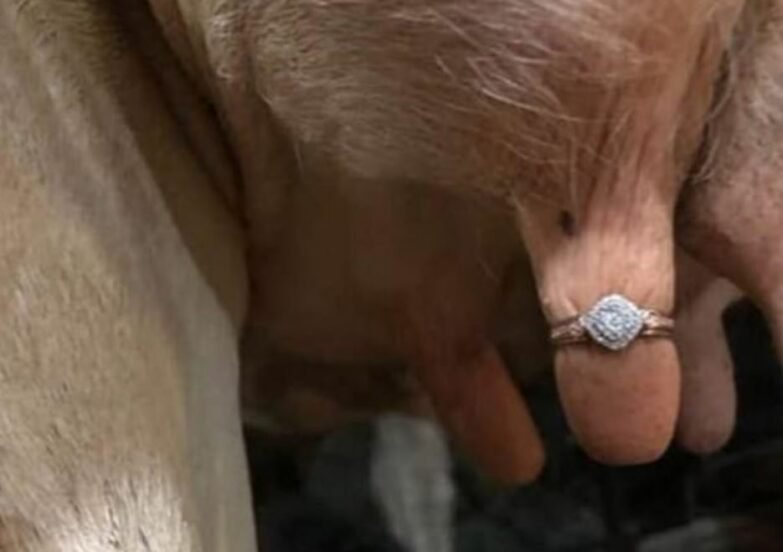 What do I think? I just can’t imagine my wife thinking it was romantic that I placed a wedding ring on our dairy cow’s udder…But here, to each there own I guess!