The Duke and Duchess of Cambridge took to Instagram over the weekend to announce with great sadness that their beloved dog Lupo has passed away.

“Very sadly last weekend our dear dog, Lupo, passed away. He has been at the heart of our family for the past nine years and we will miss him so much. – W & C”

A post shared by Duke and Duchess of Cambridge (@kensingtonroyal)

The English cocker spaniel was a wedding present from the Duchess’ brother James Middleton, who’s also heartbroken over the loss of Lupo. He’s finding comfort in Ella, Lupo’s mother.

He posted, “Nothing can ever prepare you for the loss of a dog. For those who have never had a dog, it might be hard to understand the loss. However for those who have loved a dog know the truth: a dog is not just a pet; it is a member of the family, a best friend, a loyal companion, a teacher and a therapist.”

No truer words have ever been spoken.

He went on to say, “There isn’t much of a rule book on how to grieve for a dog, but I’ve said a prayer, lit a candle and taken Ella (Mum) for a long walk to spend time remembering Lupo.” 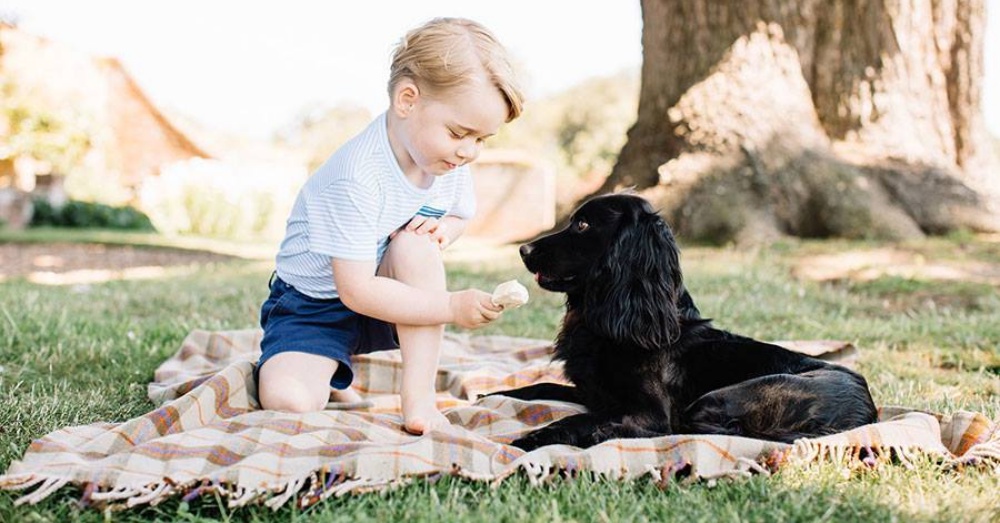 Lupo loved his family but was especially close to Prince George. He even helped picked out the little boy’s name. The couple wrote down names on pieces of paper and scattered them on the floor and Lupo reportedly stopped at George.

“Prince Lupo”, as some called the sweet dog, was loved by many. Hundreds of thousands of fans sent their condolences to the family.

One person wrote, “I’m so sorry. I’m sure this is hard for all of you, especially the children.”