Winter Storm Uri and Viola wreaked havoc on Texas bringing below-freezing temperatures, snow, ice, and power outages. Millions are still without power and countless animals have perished in the cold, including a 58-year-old chimpanzee named Violet.

Primarily Primates Sanctuary in Bexar County, Texas, did everything in their power to keep their 400 rescued chimpanzees, monkeys, lemurs and tropical birds warm in the frigid temperatures. They used space heaters, generators, and tons of blankets – but then the power went out. 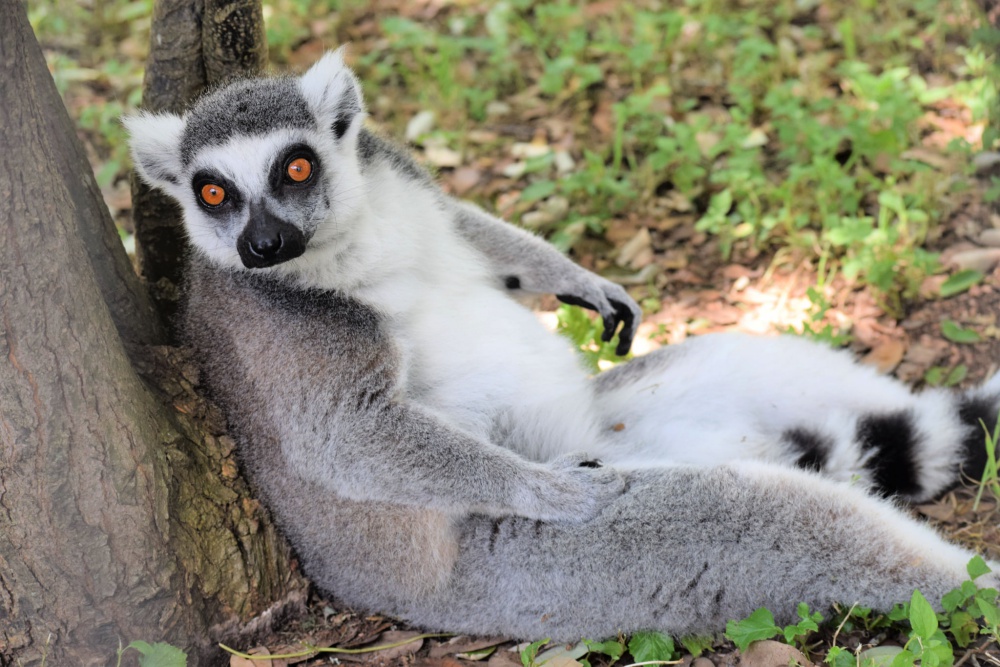 On Monday morning the 78-acre sanctuary lost power as the temperatures remained below freezing. Staff and volunteers immediately started to evacuate some residents to the San Antonio Zoo, who graciously offered to help.

“I’ve never faced a decision like this,” Brooke Chavez, executive director of the sanctuary, told San Antonio Express-News. “Having to decide who we can save, depending on the predictability of which animals we can catch.”

But sadly it wasn’t enough.

As they began to evacuate the animals, they found some had already perished. Twelve monkeys, lemurs, and their oldest chimpanzee Violet were among the dead. The sanctuary said in a statement that they believe Violet died from a stroke. Countless tropical birds also succumbed to the cold. 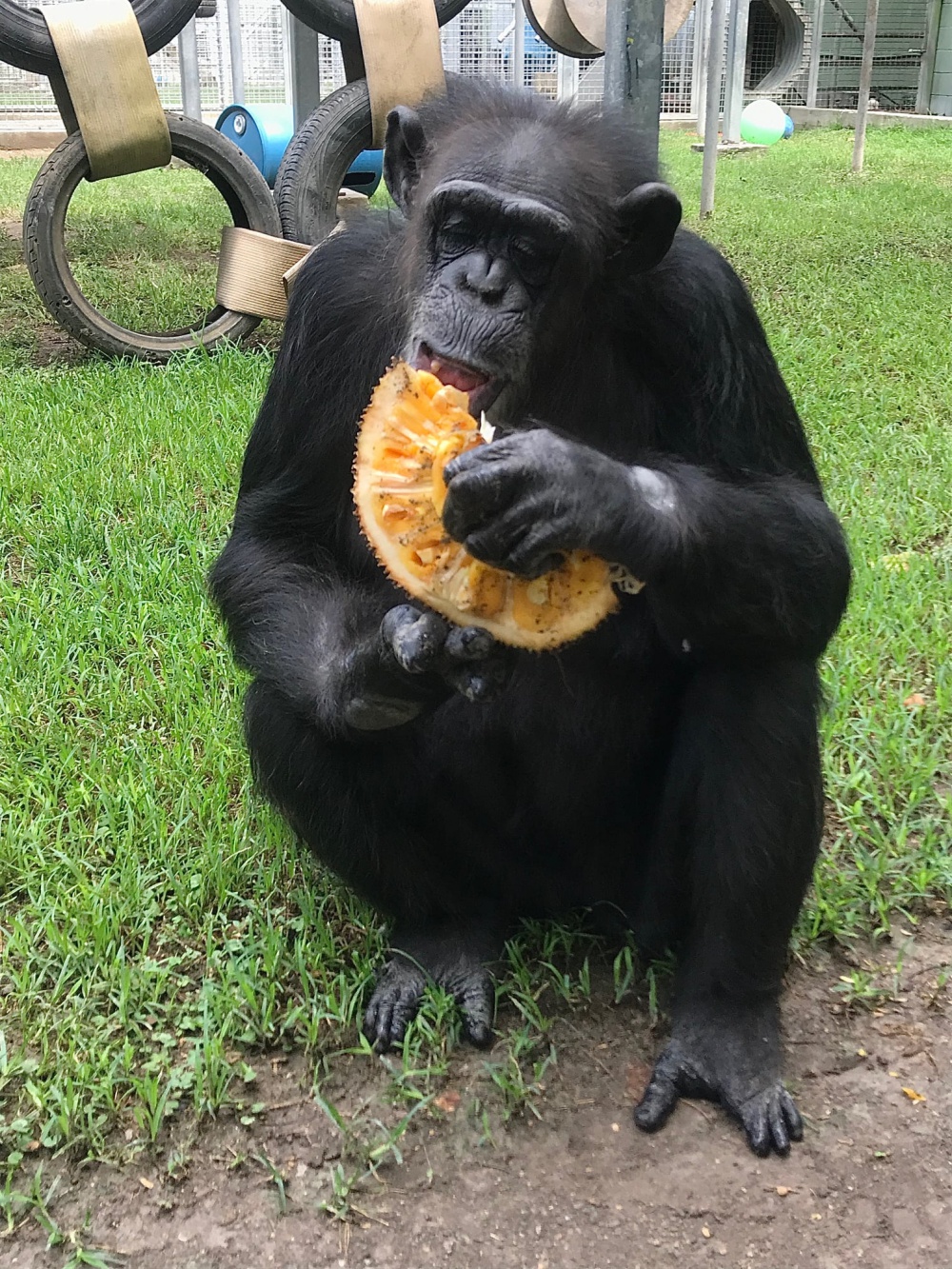 “Every animal matters to us and we are devastated,” stated Priscilla Feral, president of Friends of Animals, which has managed the sanctuary since 2007, in a news release. 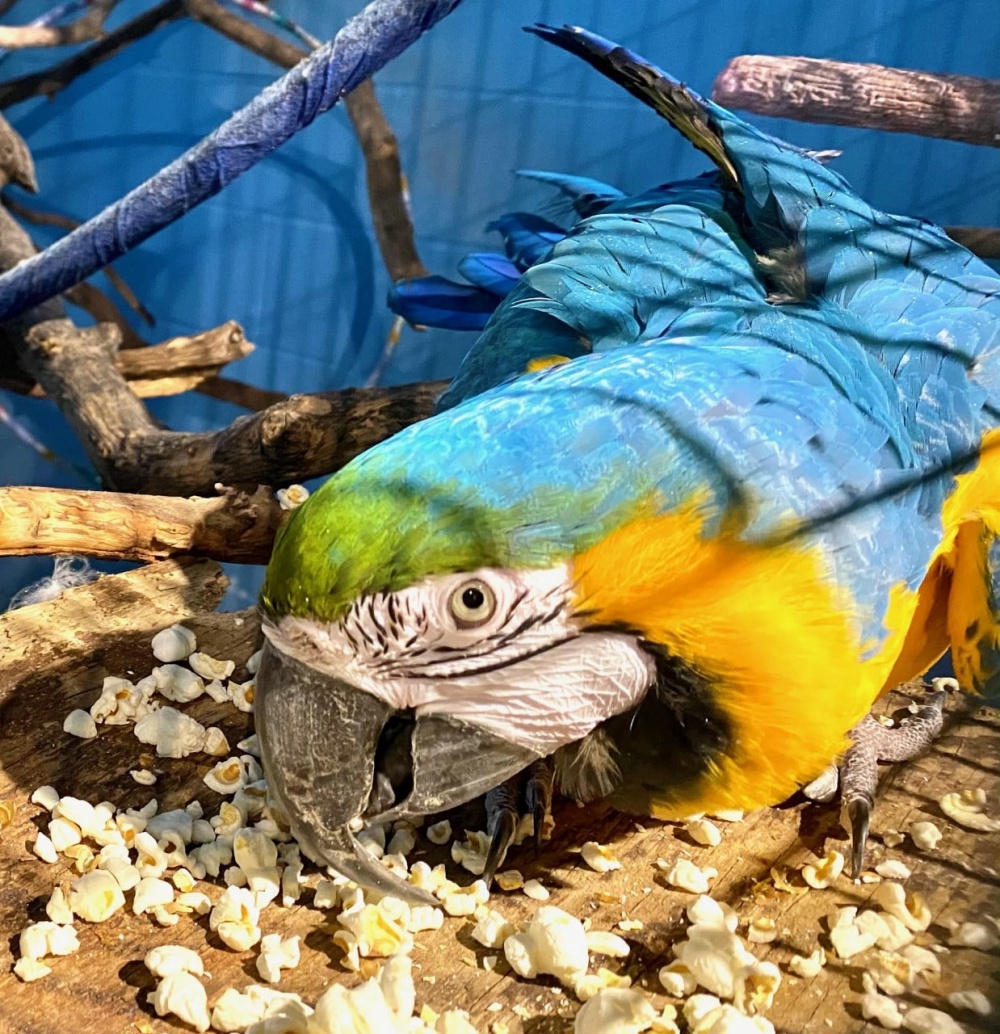 “I never, ever thought my office would turn into a morgue, but it has,” Chavez said. The sanctuary which rescues primates who were mistreated and abused by the research and entertainment industries is now asking for help to care for the remaining residents.

As of Thursday morning, the sanctuary still did not have power and is in desperate need of generators and fuel.

In a Facebook post they thanked everyone who has donated so far and said they have enough blankets but, “What we need MOST right now is:
– Help acquiring gasoline and propane to keep our heaters running
– Jugs of water
– More generators for our 78-acre property.
– Paper towels, cleaning supplies, mop solution
If you’re not in the San Antonio area and would like to assist us, please consider making a donation on our website. All donations will help us purchase the supplies we need today!”

The sanctuary reassured followers that the remaining chimpanzees and other residents are staying warm with propane heaters and generators. Staff is checking on them every 20 minutes and will remain with them until power is restored.

Feral said, “We know this unprecedented Arctic blast is taking a toll on humans, which is why we are so grateful to the San Antonio Zoo staff for helping us transport and care for animals as well as the more than 60 volunteers who have organized meetups and driven their 4x4s in treacherous conditions to bring us supplies. Their kindness brings some comfort during this nightmare. They are heroes, and so are our staff members.” 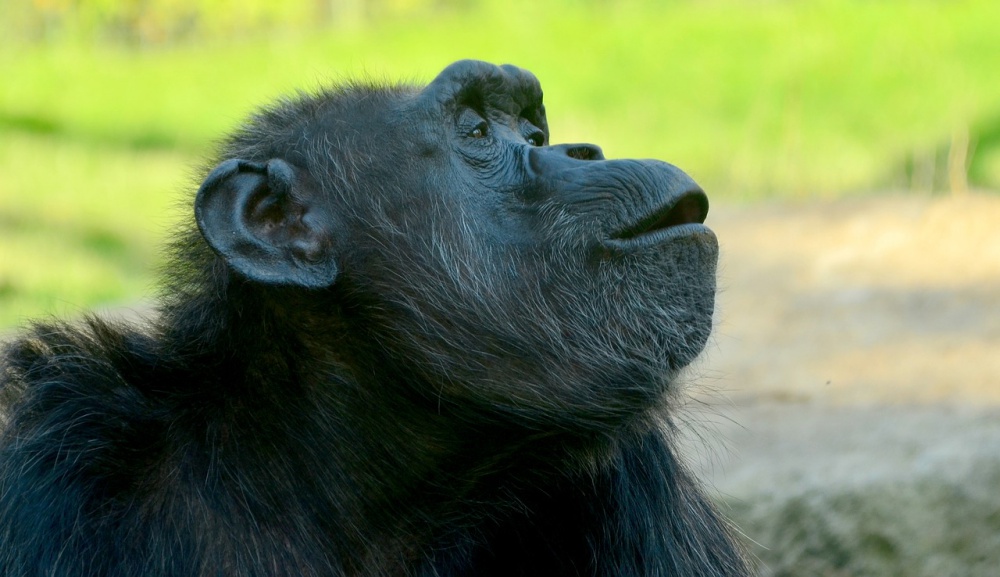 Millions of people and animals in Texas need help. Please consider donating below to provide essential items to those affected by the deadly winter storms. 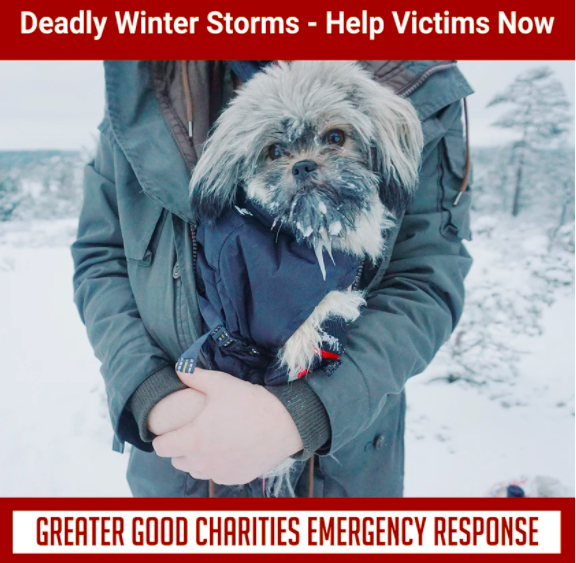 Animal shelters and wildlife rehabilitation centers are struggling to keep thousands of homeless pets and injured animals warm enough to survive until power resumes. Your donations will directly fund disaster response efforts, helping people, pets, and wildlife where it’s most needed.
We must act quickly!