What’s in a name? Naming your newborn has become BIG business with paid consultants, books, and web sites showcasing the correlation between baby names and future success. This once enjoyable task is now a pressure cooker for new mom’s struggling to come up with their unborn child’s personal “brand”.

Your name usually comes from a family member or namesake, but now it seems moms are battling it out to find the next “trending” name before it becomes a “trend”.

Some parents take names so seriously, that it can result in threats because of so-called “name-stealers”. One woman found out in a rather strange way when she was asked by a mother-to-be to change her dog’s name, all so that she could use it for her unborn daughter.

Yesterday, Twitter was witness to the messages that took place between dog owner Jennay, and a pregnant woman she’d met at a christening – and they’re a bit shocking.

To make things a bit more awkward, the women don’t even know each other that well… 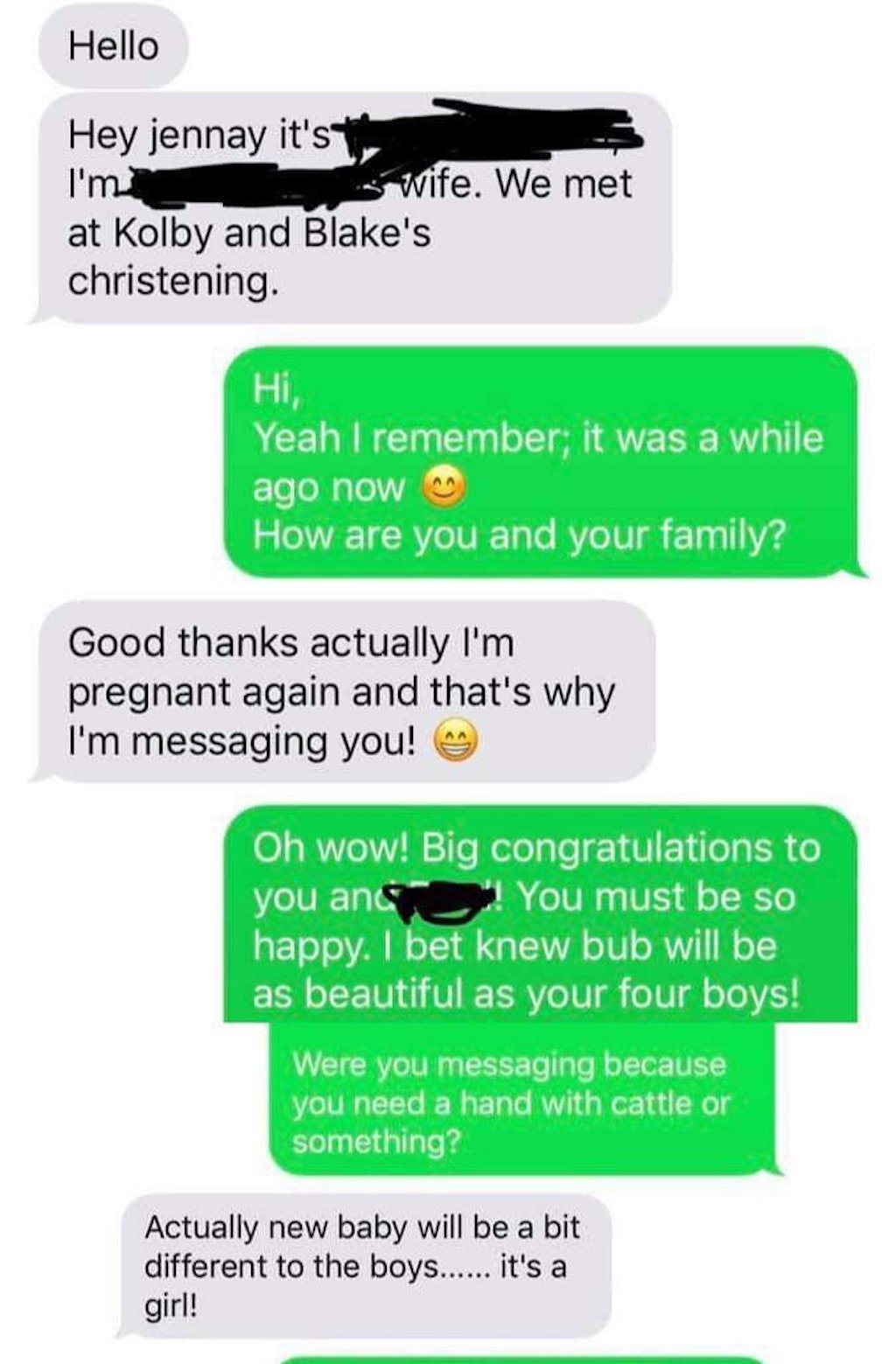 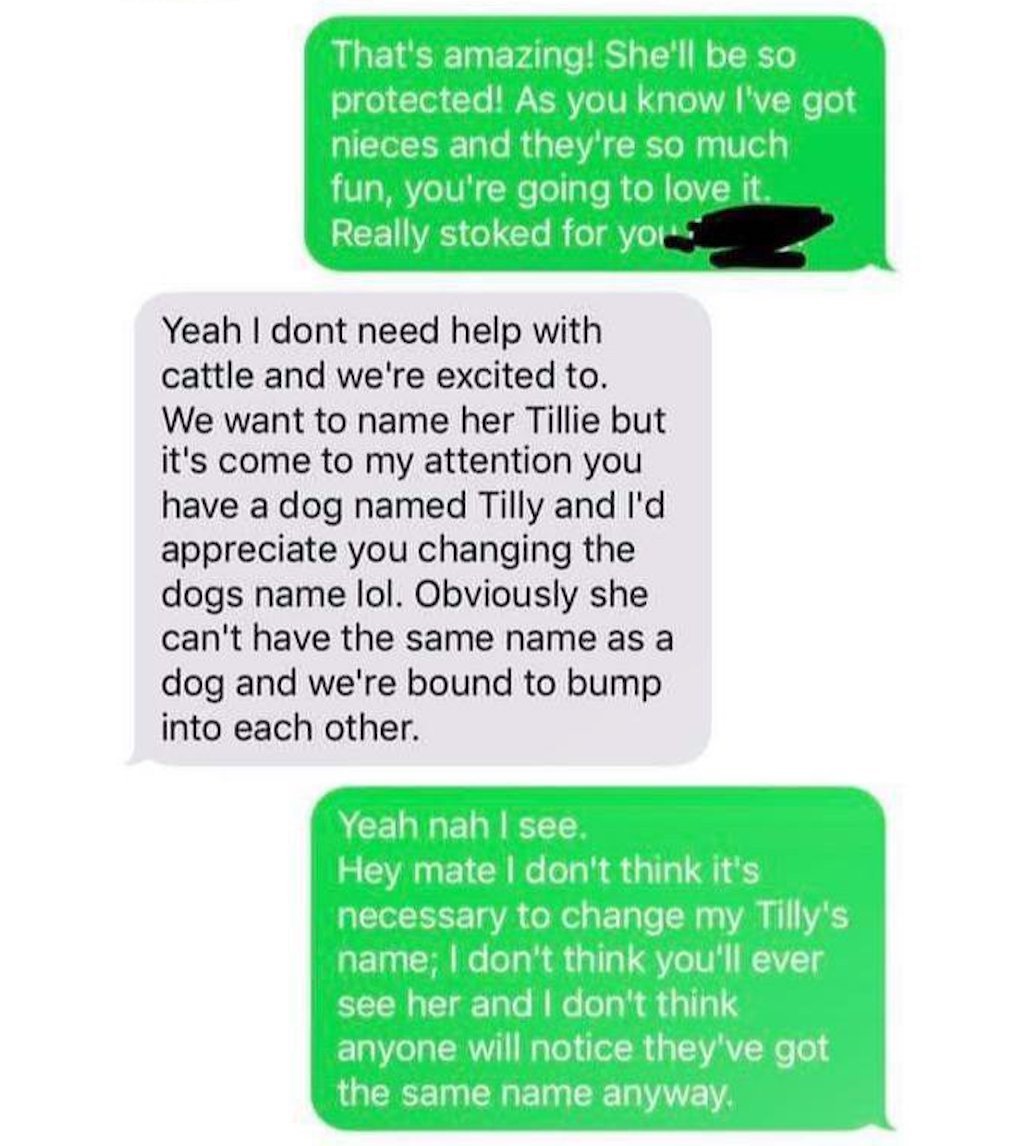 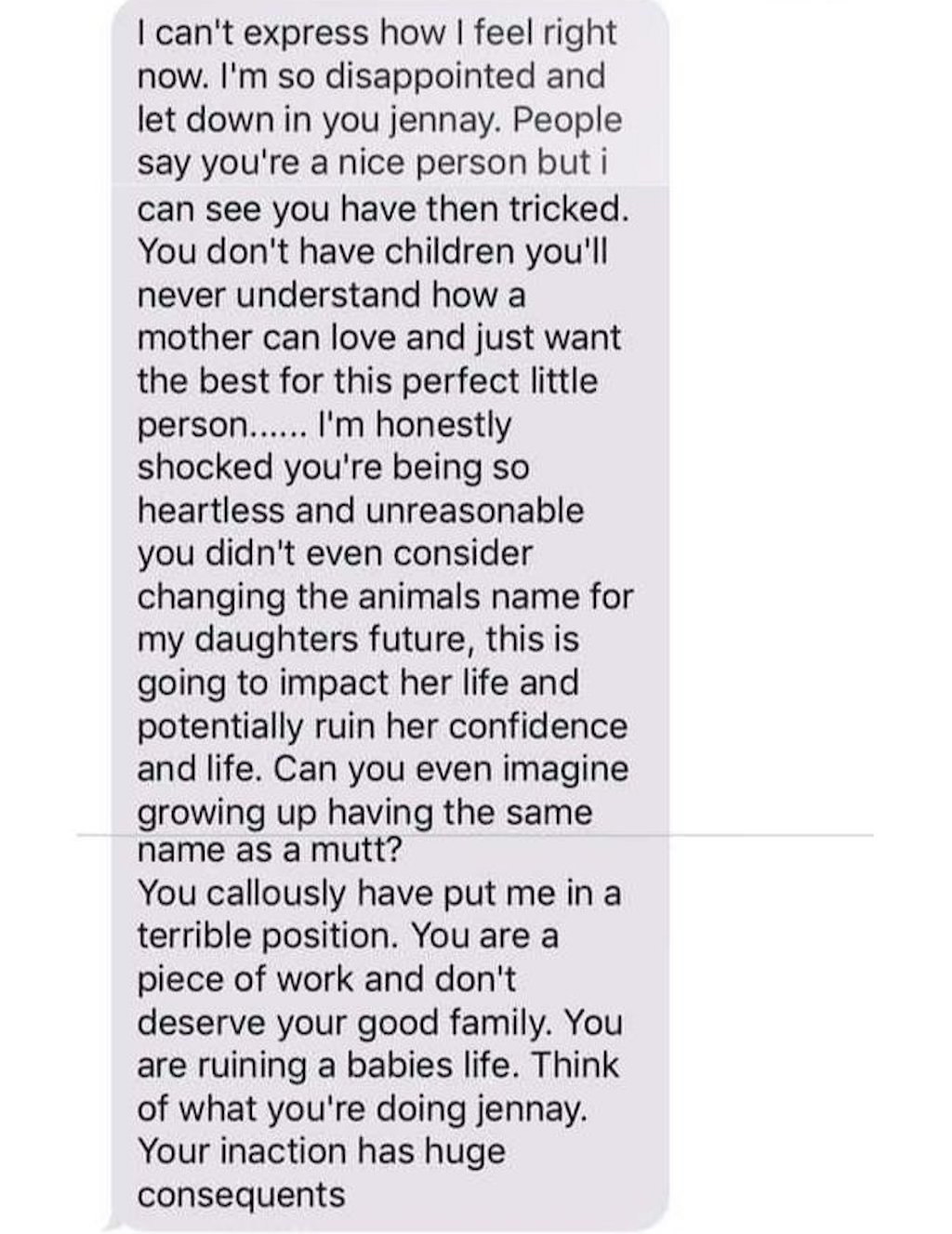 According to The Bump, the name Tillie ranks #3523 in popularity and is a variant of the Old German name Matilda, meaning “mighty in battle”. 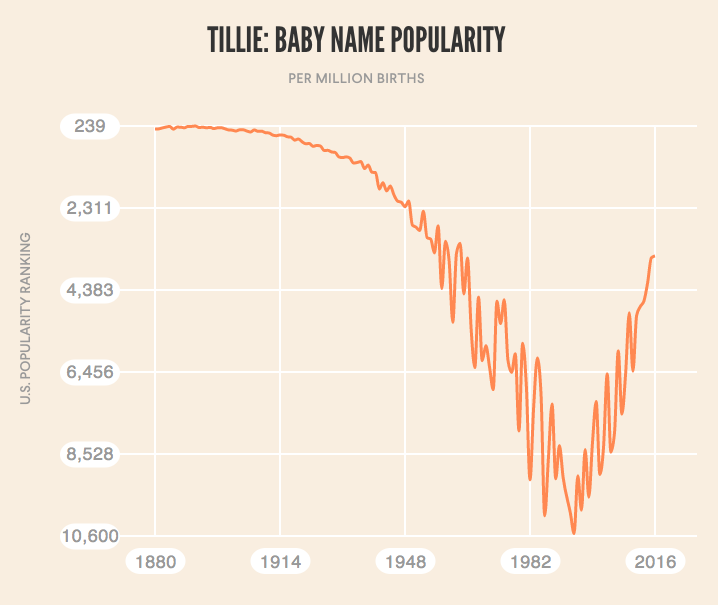 With over 5,000 first names in common use in the U.S., which will you give your unborn child?