A mother’s love knows no bounds.

A pregnant cow was en route to a slaughter house on the second level of a transport truck, when she jumped to escape her imminent death. The incident took place in New Jersey on Route 80 in Paterson. The mother cow kicked open the door and jumped from 10-feet up in the truck. She landed without major injury on the road and started to run.

Animal control officers were called to the scene to help corral the cow. John DeCando told the New Jersey Record, “the cow knew where she was going and knew to protect herself and her baby, no doubt in my mind.” 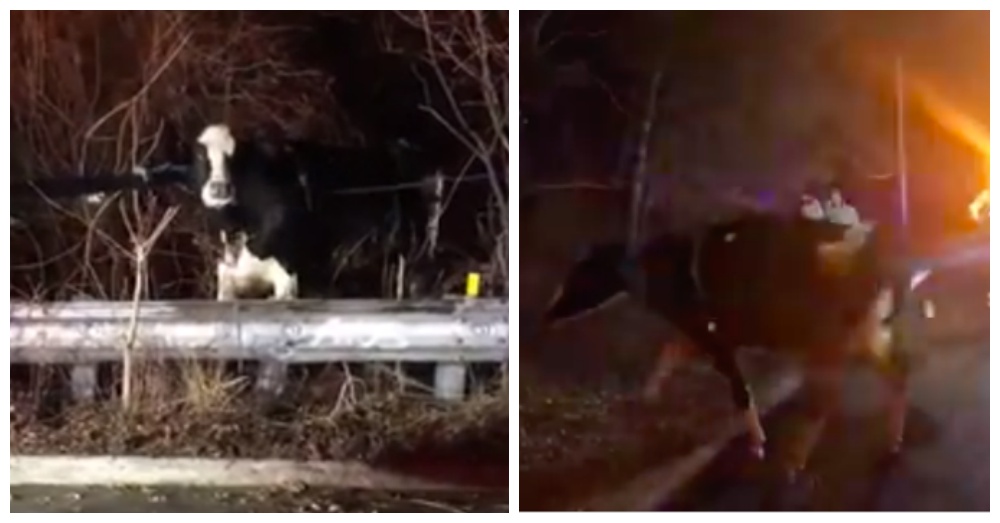 Skylands Animal Sanctuary and Rescue, a local rescue, heard about the pregnant cow and offered to take her in. They named her Brianna. A few days after arriving at the sanctuary, Brianna gave birth to a healthy calf, which was named Winter. The two are finally safe and will spend the rest of their lives together at the sanctuary.

Brianna’s courage and love for her baby inspired DeCando to write letters to New Jersey state legislators, urging them to sponsor a bill banning the slaughter of pregnant livestock. He was horrified to learn that there was no current federal or state legislation against it. 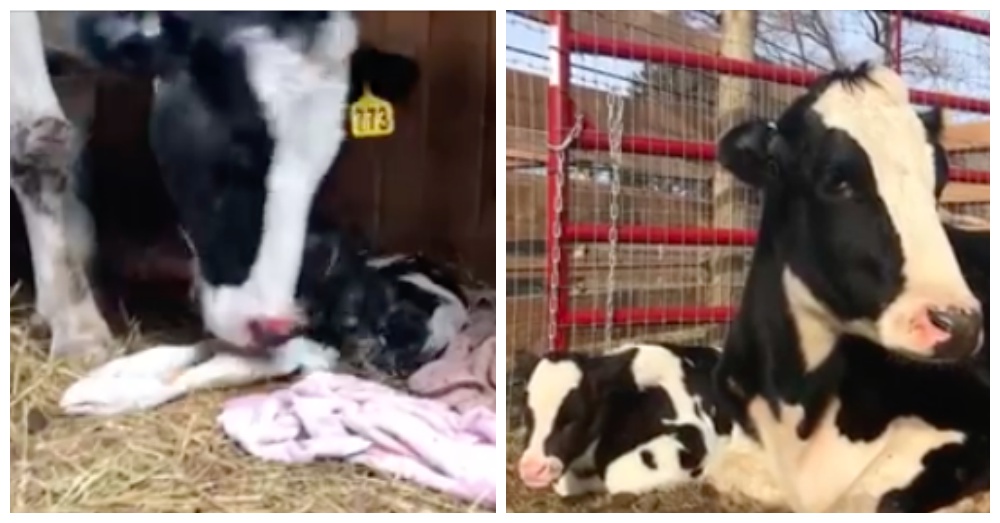 All the letters and persistence paid off. Assemblyman Benjie Wimberly, D-Passaic, introduced “Brianna’s Law” to the state assembly on January 17. Wimberly said, “It’s the right thing to do to protect our animals and unborn animals.” 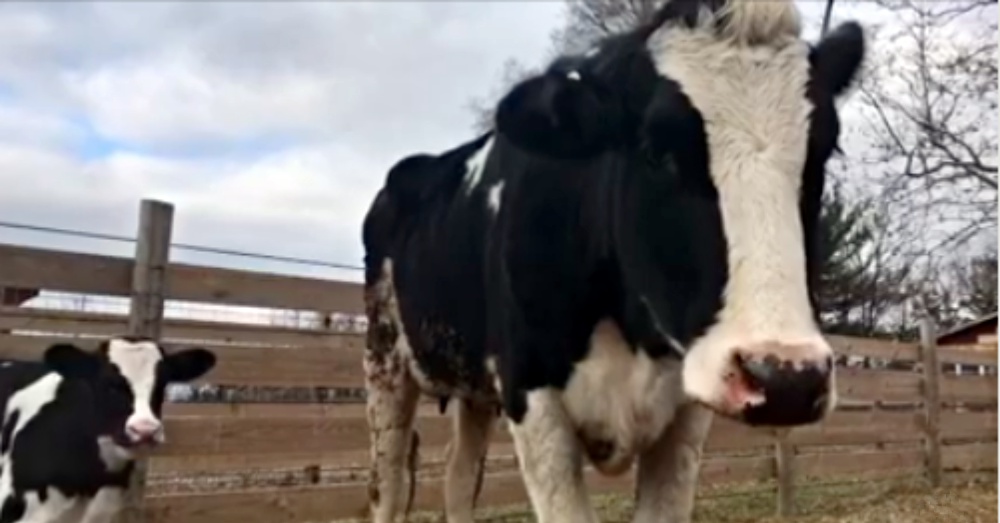 Brianna’s story also inspired State Sen. Nellie Pou, D-Passaic, to create a bill that targets the owner of the livestock. Pou’s bill states that each owner of livestock must test for pregnancy before sending to slaughter. Anyone who does not would be charged with a disorderly persons offense. In addition, the bill would require public education by the New Jersey Department of Agriculture to livestock owners to inform them about the requirements.

“I was very surprised and shocked they would considering putting this cow through that process and consider sending it to the slaughterhouse,” stated Pou.

The two offices are working together to “streamline their bills”. DeCando is elated that a bill was drafted and hopes Brianna was the first and last pregnant cow he had to help corral. Brianna’s story has inspired change and some people have even gone vegan after hearing her story.

Thank you to everyone involved in saving Brianna and Winter. Also, for drafting bills to protect pregnant livestock.

Dog In Critical Condition After Being Left Outside In Blizzard: Click “Next” below!