Keeping a lion as a pet is a bad idea.

Michael Prasek, of the Czech Republic, kept both a 9-year-old lion and a lioness in homemade enclosures in his backyard for more than a year. That is, until he was killed by one.

Prasek’s father found the body in the lion’s cage, though he could not reach his son. The cage was locked from the inside, the BBC reports. 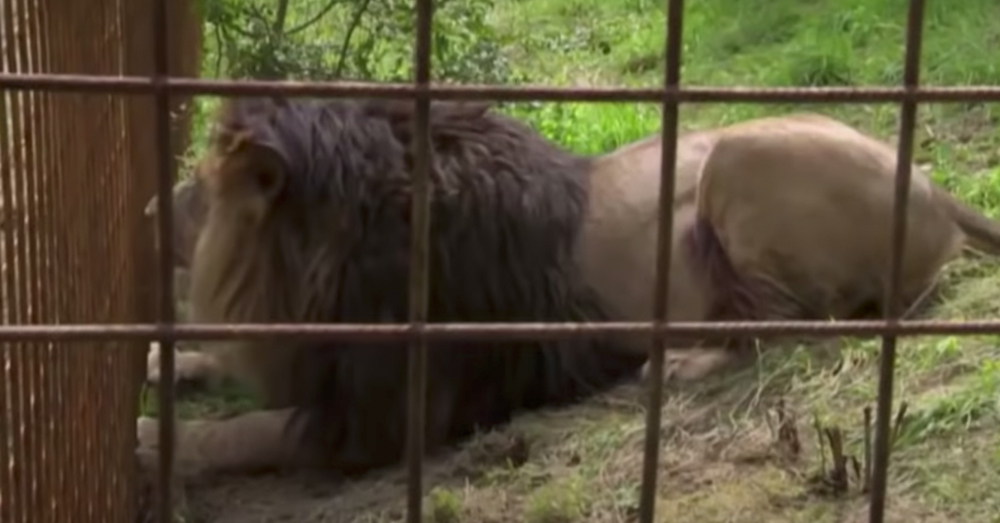 Source: YouTube/euronews (in English)
Michael Prasek kept a 9-year-old lion at his home, along with another lioness.

The police arrived, they shot and killed both of the lions to reach Prasek. 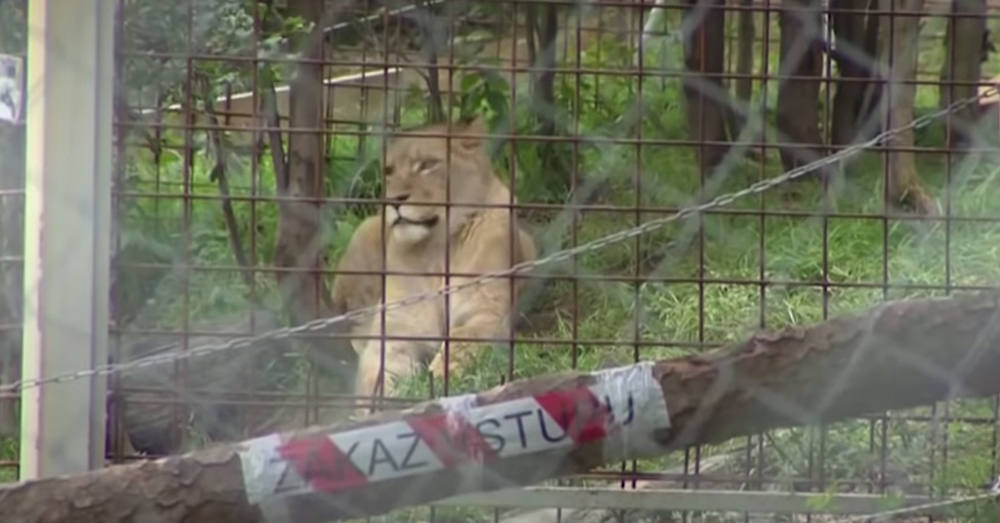 Source: YouTube/euronews (in English)
Both of the lions were shot after police arrived.

Prasek was denied permission to build the makeshift lion’s den when he approached local planning authorities. He was also fined for illegally breeding the animals. However, because there was no evidence of animal cruelty, and nowhere else in the area to contain the lions, they were never taken away. 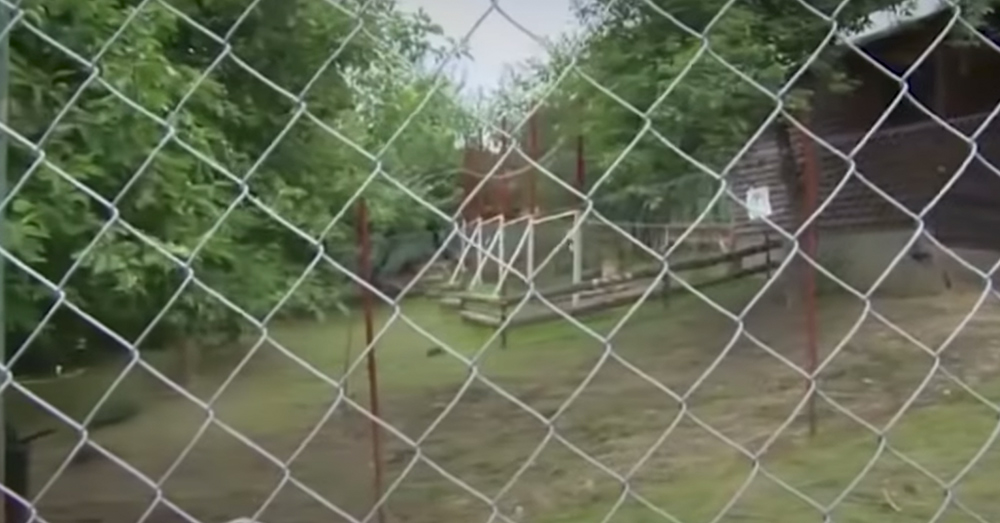 Source: YouTube/euronews (in English)
Prasek kept the lions in his backyard.

In 2018, a cyclist collided with Prasek’s lioness as he was taking her out for a walk. Police categorized the incident as a traffic accident.

“Today’s incident will perhaps finally help to resolve this long-term problem,” mayor Tomas Kocourek told the BBC. The case also serves as a timely, albeit obvious, reminder. Wild animals, especially big ones that can kill you, should be left alone to be wild.