A dog, now named Louisa, was found living on the streets of Puerto Rico with her mom and eight siblings.

They were left to fend for themselves, and their bony bodies depicted the hardships they had suffered through.

When rescuers from Paws4Survival saw them, they knew they had to get them off the streets as soon as possible if they wanted them to survive this. 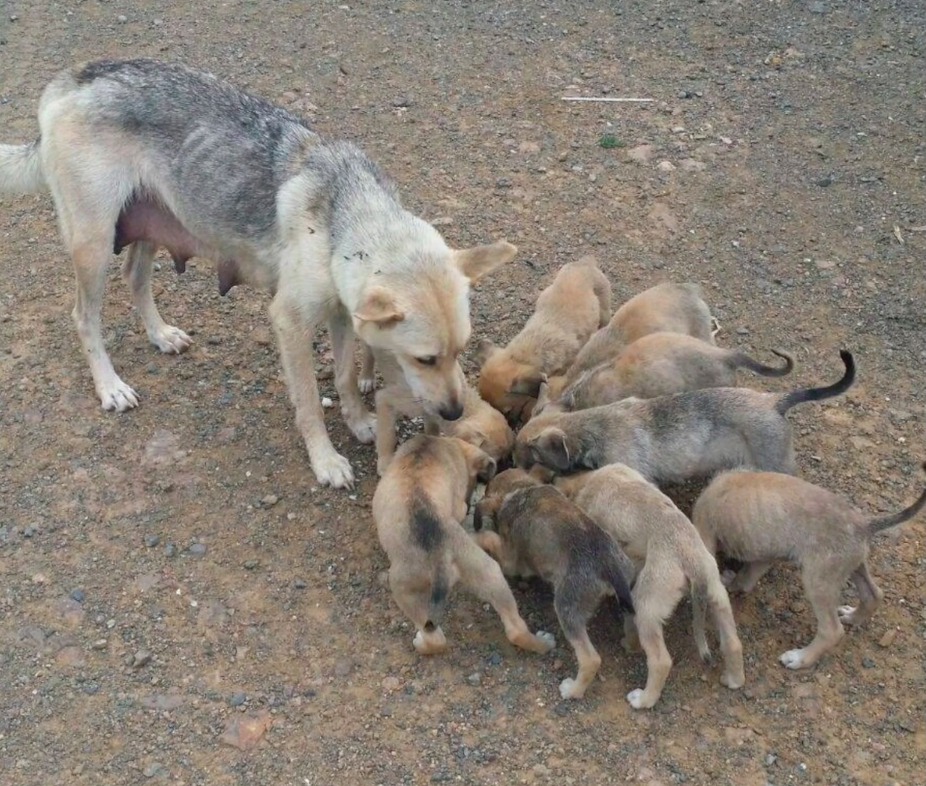 Paws4Survival is an animal rescue organization is dedicated to the rescue and rehabilitation of Puerto Rican street dogs and cats. Sadly, the streets there, especially in Arroyo, are stricken with abandoned dogs on every street corner and the residents there have no formal animal education and limited resources to help. That’s where Paws4Survival steps in. 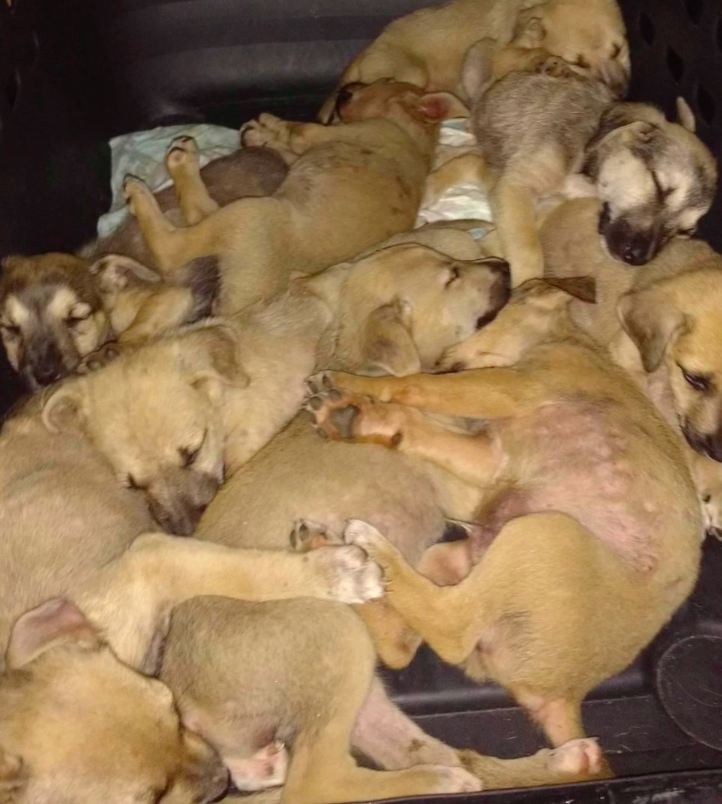 Rescuers got this cute little doggy family off the streets and brought them back to their rescue. They bathed them, fed them, and got them well on their way to the road to recovery. 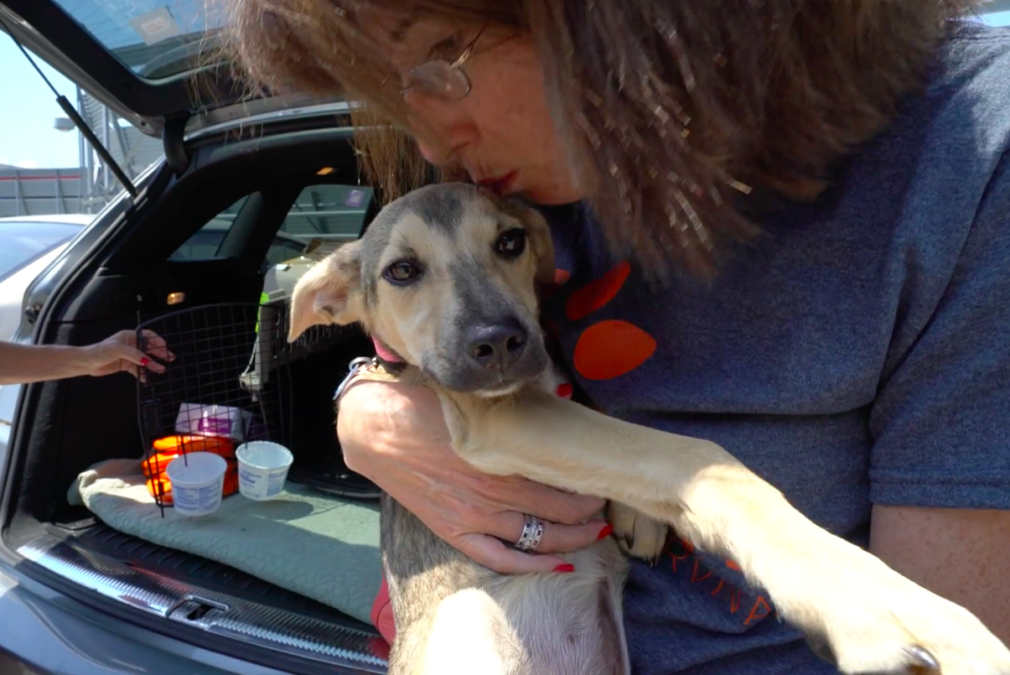 A few months later, Paws4Survival organized a reunion for Louisa and one of her littermates, named Genevieve. All of the pups went to different foster homes, and six of the nine have been adopted, so they hadn’t seen each other since their rescue. 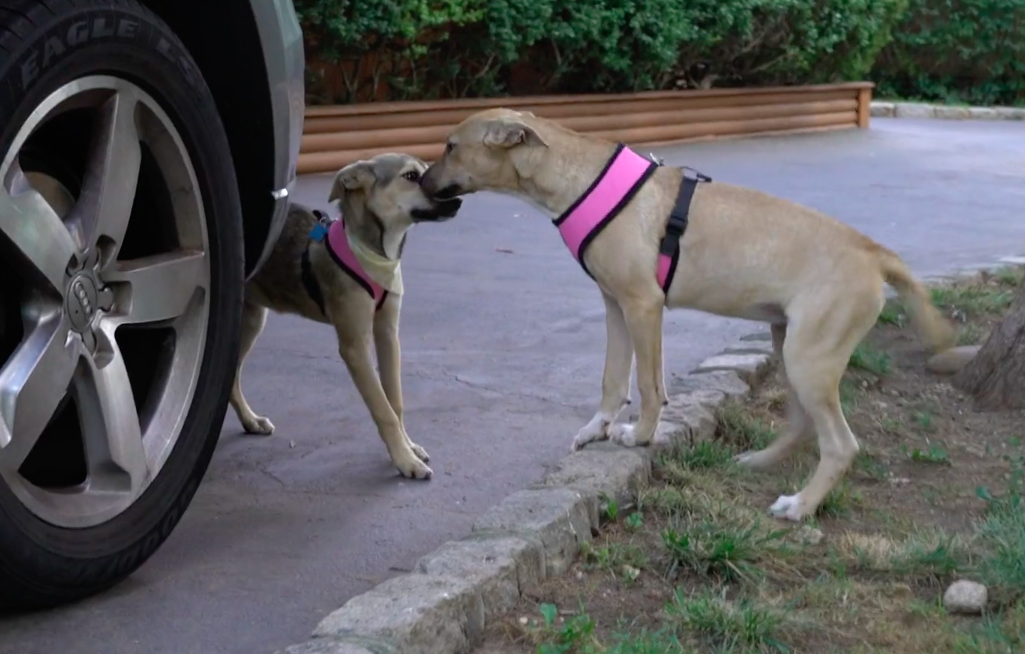 The two doggy sisters recognized each other right away and were so happy to see each other. At this point, Louisa and Genevieve were two of the three that hadn’t been adopted yet. 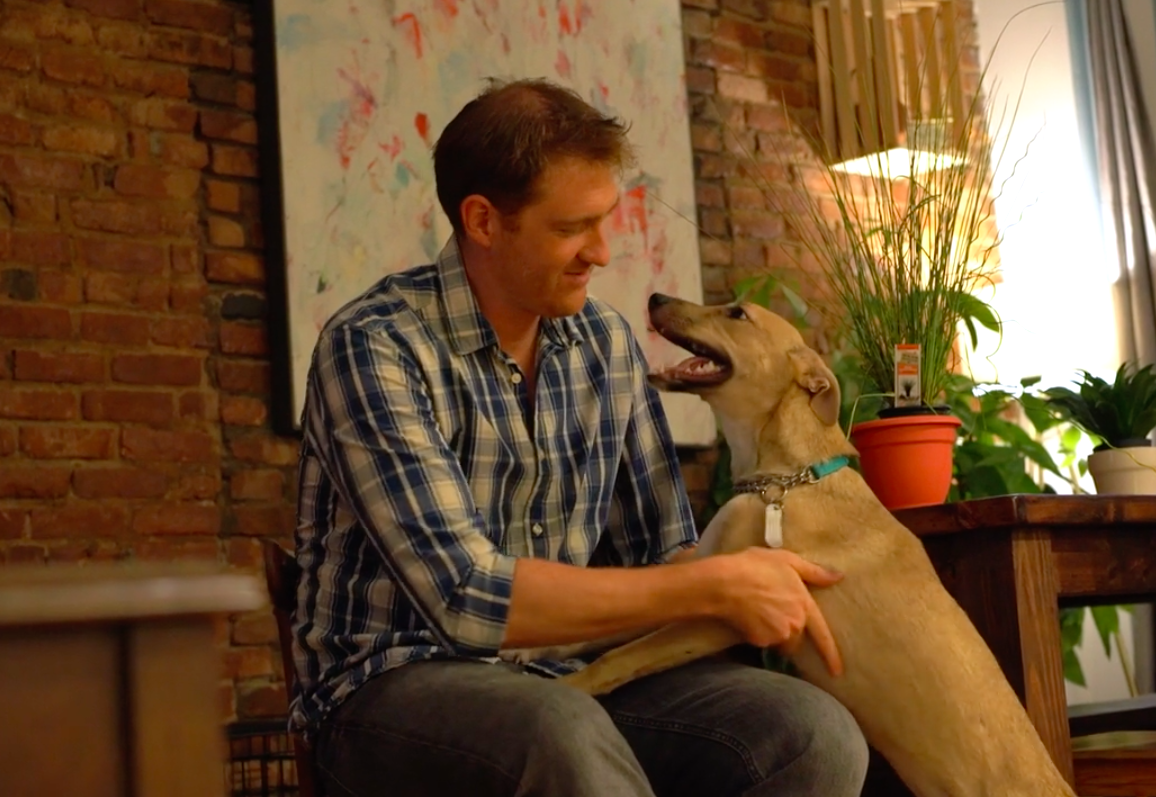 A week after the reunion, Genevieve found her forever home! At first, Genevieve was so shy and always stood as still as a statue, but she has since warmed up to her new home and has broken out of her shell. 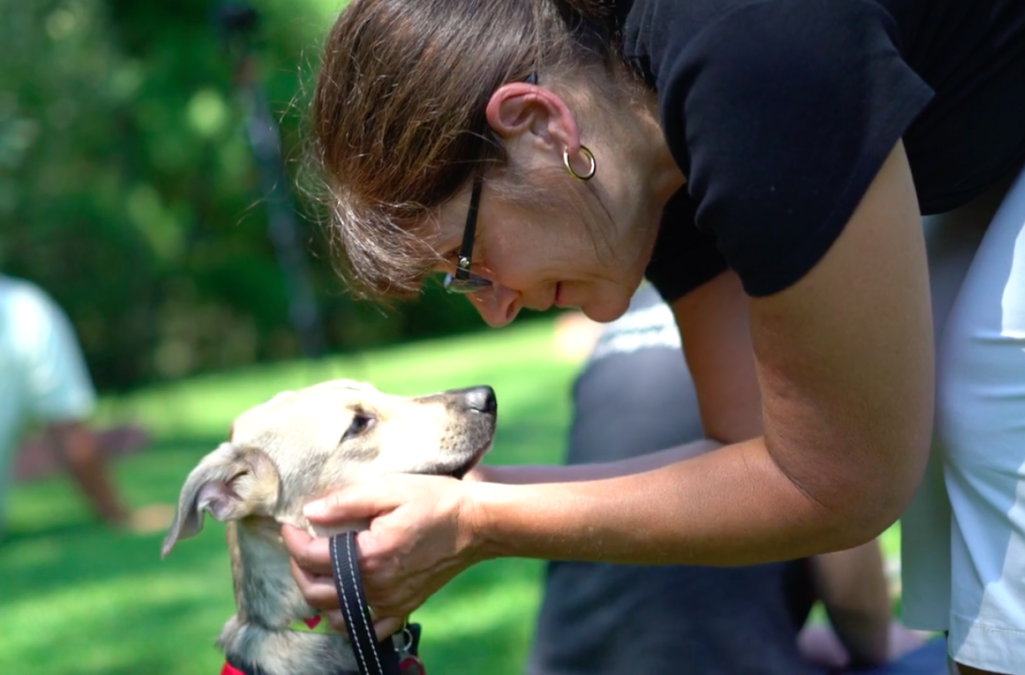 A month later, Louisa found her forever home as well! Louisa now lives with a loving couple and she will always receive all of the love and care that she deserves. 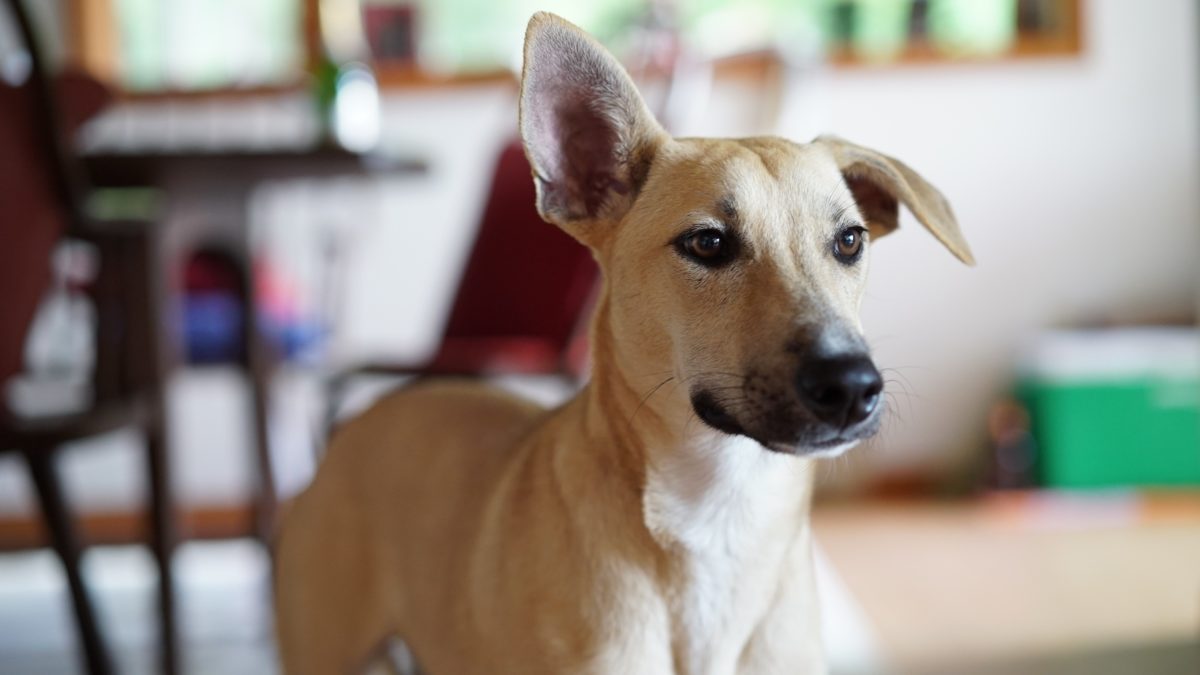 There are still so many dogs out there like Louisa who still need to find forever homes. If you’re interested in adding a new furry member to your family, consider adopting and visit your local shelter today!

Watch the pups’ story and Louise and Genevieve’s reunion in the video below:

Watch the full film below: