Puppy Was Taken From His Mom To Be Sold At A Pet Store, Then He Met 2 Friends Who Helped Him Heal

Two dogs, named Pikelet and Patty Cakes, are already used to being big brothers. Their family had been fostering ducks for a while, and they absolutely loved them. They did everything together from playing to taking baths. The ducklings eventually grew up and left to go to their furever homes. 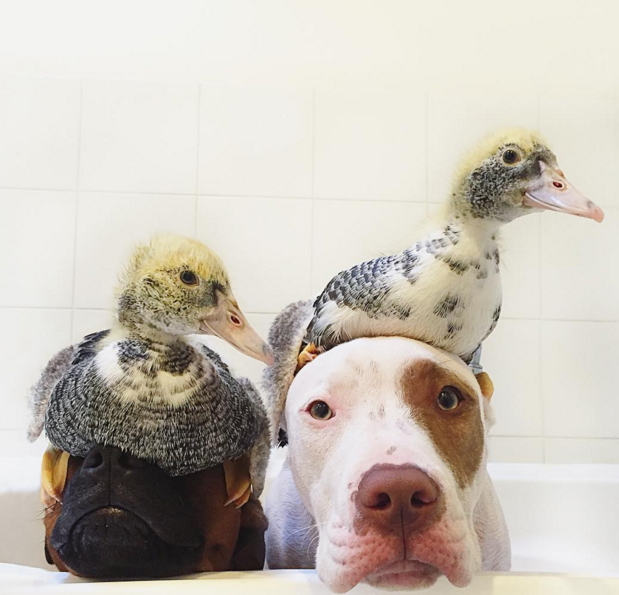 Enter Potato, an adorable five-week-old puppy who was taken away from his mom to be sold for profit at a pet store. He and his six littermates were given this horrible fate. Not only that, but they were in horrible condition. They had open wounds, worms and fleas, mange, and were dehydrated. They didn’t even look like they’d survive. 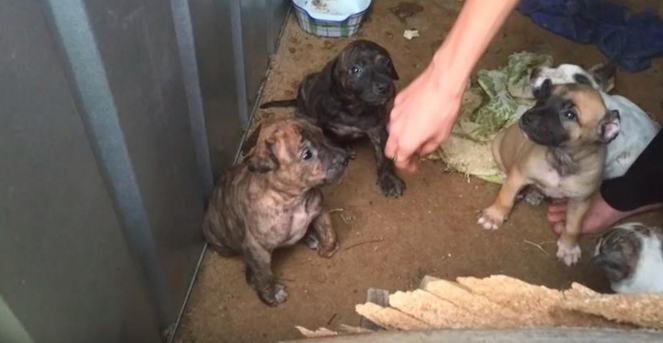 Thankfully, Wollongong Animal Rescue Network in Australia received a call about the puppies and were able to rescue them! They were all sent to recover in loving foster homes. 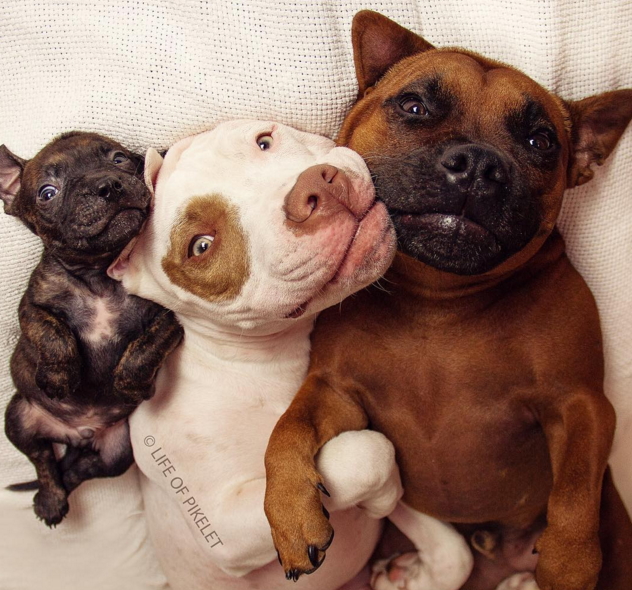 Potato ended up with Pikelet and Patty Cakes. They were so excited that they were able to be big brothers again. And they absolutely adore Potato! They play together, nap together, and have such a good time! Potato’s life would have been much worse, but luckily fate intervened and gave him a second chance. These two dogs not only were friends for Potato, but they also helped him heal. 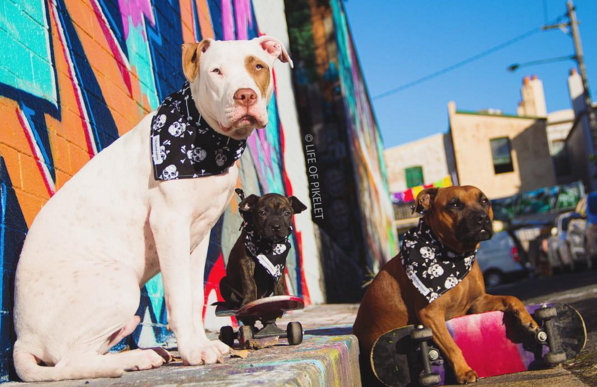 You can follow them on their Instagram page to keep up with their journey together and to see the most paw-dorable pictures! 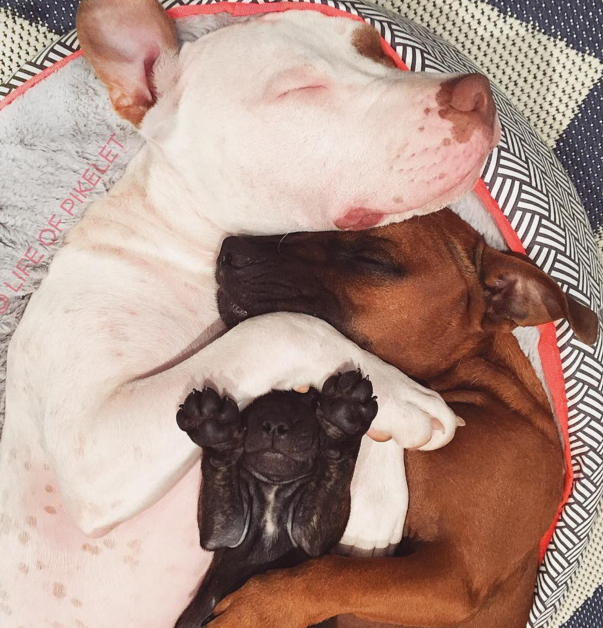 Watch the puppies’ rescue in the video below: