Marijuana is not a healthy snack for pets.

Medical marijuana has gained credibility as a treatment for anxiety and pain management in humans. However, According to Canine Journal, there has not been enough research on the use of cannabis to treat the same conditions. A misjudgment in the dosage can lead to a number of negative effects.

In worst cases, an animal that ingests cannabis can suffer from symptoms of depression, uncoordinated movement, lethargy, even coma and seizures.

And that’s why a video recently posted to social media is so disturbing.

Seth Mersing, an 18-year-old from Texas, recorded his 3-year-old dog Rita after it had eaten a marijuana-infused edible.

She’s at home now BTW! Resting it up! pic.twitter.com/tXba9LaCII

Mersing didn’t give the edible to Rita, of course. She found it while the two were walking through a park in Orange Grove

According to Buzzfeed, Mersing didn’t notice what Rita had found, at first. Half an hour later, she started to behave strangely, causing her owner great concern.

A few times throughout the night, Rita became unconscious. That’s when Mersing and his parents took the dog to the veterinarian. 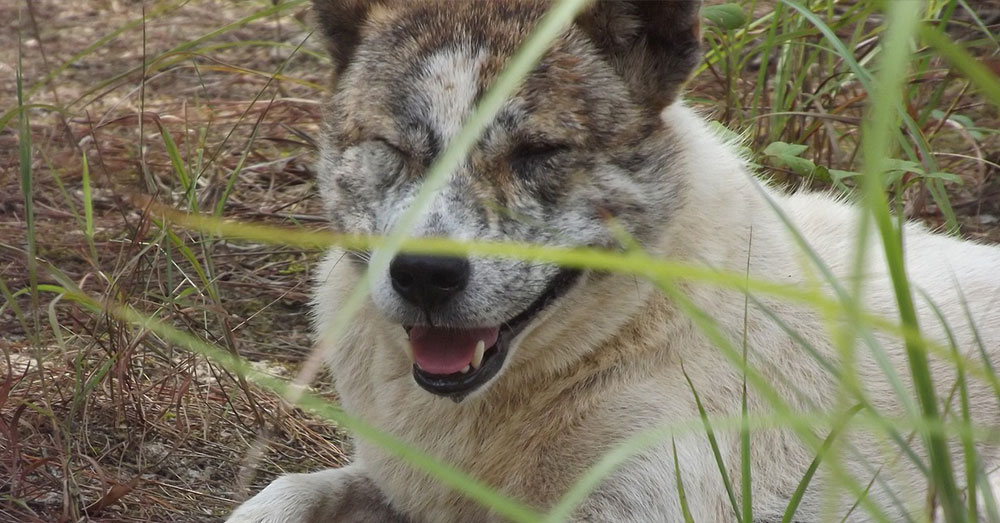 Source: Pexels
Marijuana can have a number of negative effects on animals.

The THC content of a single urine test made it clear: Rita was delirious under the effects of marijuana.

“Since how tiny she was, she found I’m guessing a wrapper with the THC wax or an actual edible,” Mersing told Buzzfeed. “Dogs don’t know what they find!”

Rita spent the night at the veterinarian’s office, hooked up to a stream of saline that flushed out the THC. 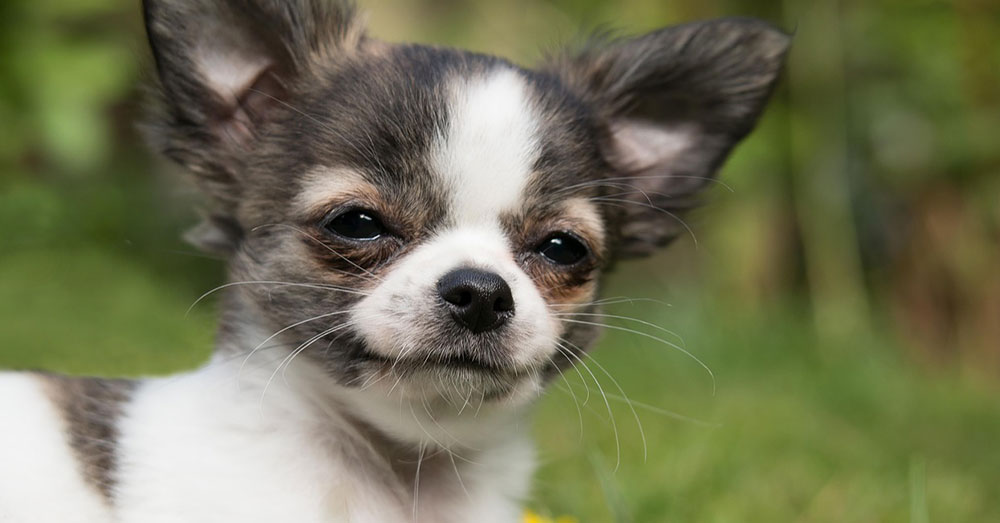 Source: Pexels
Ingesting enough marijuana can send a small animal into a coma.

Thankfully for the Mersing family, there were no long term effects, apart from some embarrassment. The video of Rita at the vet has been shared nearly 75,000 times since it was first posted. Still, other pet parents are urged to be wary of the same thing happening to them.

“A dog is a child to me and I will spend however much money to get her the help I would an actual baby,” Mersing said.

She’s at home now BTW! Resting it up! pic.twitter.com/tXba9LaCII

In reality, marijuana in high doses can act as poison to dogs, and there’s little way to determine how it may affect an animal.

“Size plays a significant role in how cannabis effects dogs,” the Canine Journal maintains. “If two dogs—one 8 years old, 75 pounds and the other 12 weeks old, 3 pounds—get into the same size stash, the smaller dog will have a different reaction than the larger dog.” 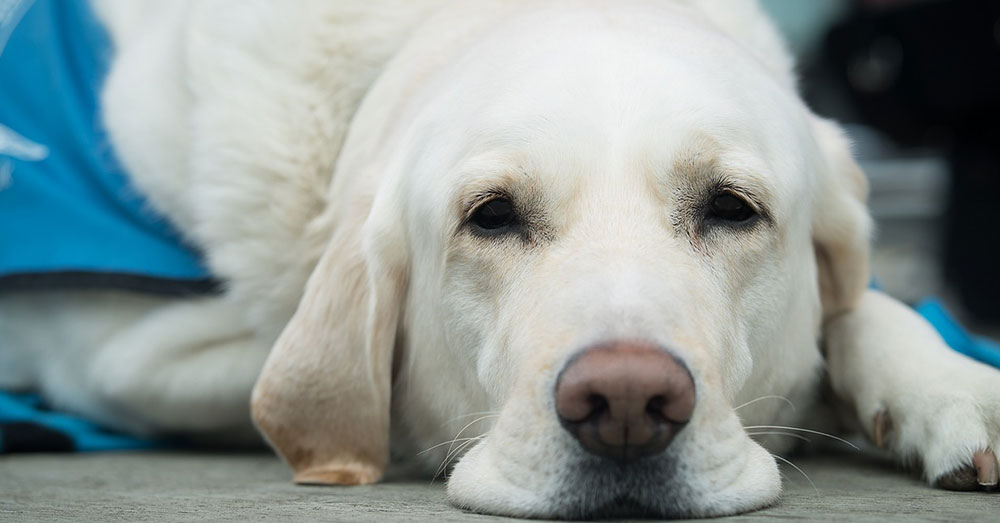 Source: Pexels
There is not enough research yet to prove that medicinal marijuana is safe for animals.

According to the Pet Poison Hotline, the effects of marijuana can bee seen in pets within an hour. In Mersing’s case, his small dog was exhibiting symptoms in half that time.

If you suspect your pet has ingested marijuana, the best course of action is to contact your veterinarian immediately.