Yelling At Your Animal Doesn’t Always Correct Bad Behavior, And Here’s Why

No matter how much you love your dog, your cat, your Burmese python or liberated lab rat, there are bound to be days when your precious pet tests your patience. Coming home to a mangled shoe or shredded sofa cushion, you may even find yourself at wit’s end.

Take a deep breath. This may be as much a learning experience for you as it is for your mischievous companion.

A preliminary report uploaded to the pre-print server bioRxiv maintains that yelling at your pet or otherwise punishing them for bad behavior may actually have a negative effect in the long term. 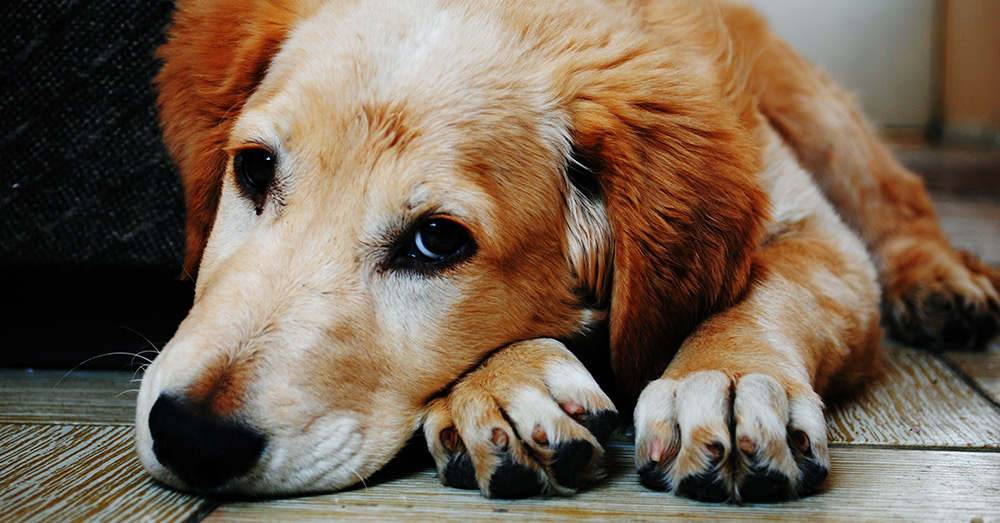 The study involved a population of 92 dogs. The dogs were split into groups of reward-based and aversive-based raining schools. Dogs in the reward-based group were given positive reinforcement for acceptable behavior. Dogs in the aversive-based group were treated with positive punishment and negative reinforcement for unacceptable behavior. 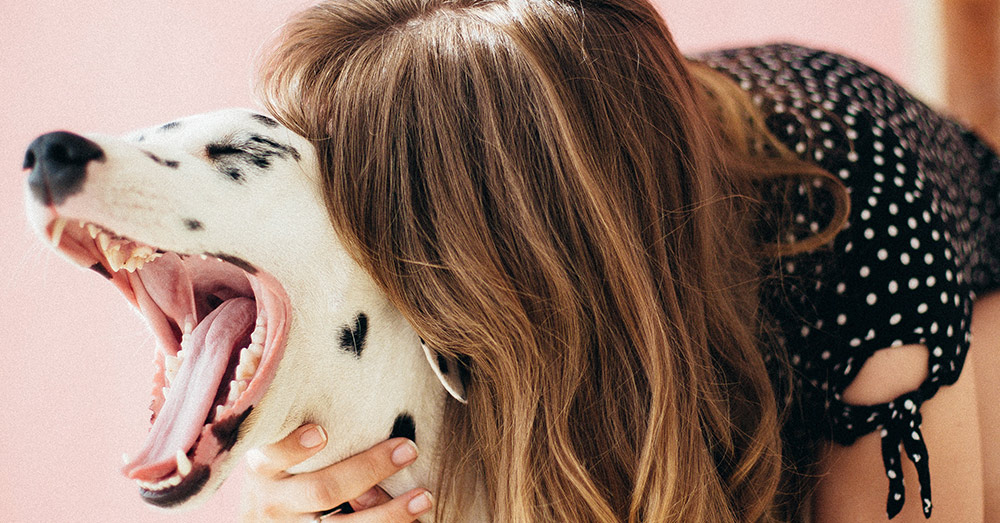 During tests, dogs were video recorded. Their saliva samples were collected both before and after the tests.

“Video recordings were then used to examine the frequency of stress-related behaviors (e.g., lip lick, yawn) and the overall behavioral state of the dog (e.g., tense, relaxed), and saliva samples were analyzed for cortisol concentration,” the researchers wrote. “For the long-term welfare assessment, dogs performed a cognitive bias task. Dogs from Group Aversive displayed more stress-related behaviors, spent more time in tense and low behavioral states and more time panting during the training sessions, showed higher elevations in cortisol levels after training and were more ‘pessimistic’ in the cognitive bias task than dogs from Group Reward.”

The dogs were reassessed a month after the initial battery of tests. 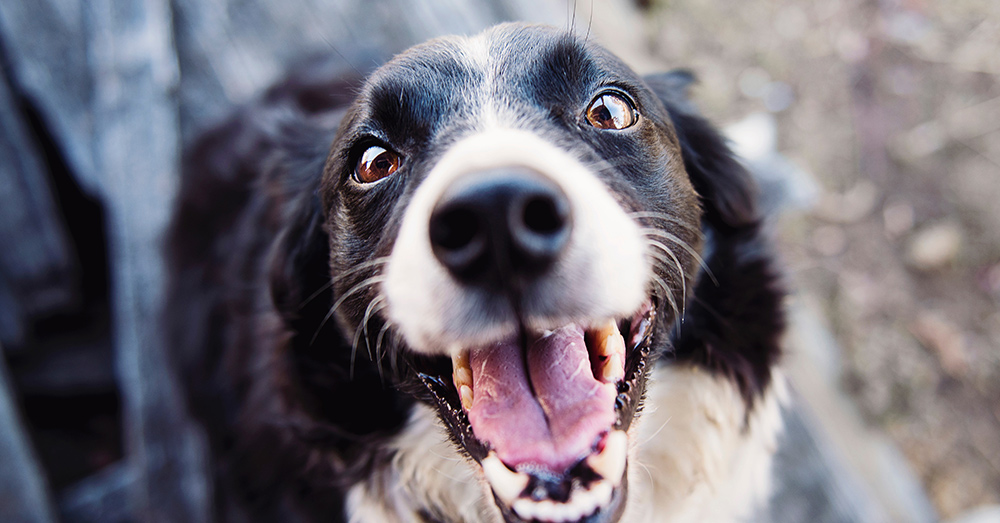 “79 of them were then trained to associate a bowl on one side of a room with a sausage snack,” Science Alert reports. “If the bowl was on that side, it always held a delicious treat; if located on the other side, the bowl never had the treat. Then, the researchers moved the bowls around the room to ambiguous locations to see how quickly the dogs would approach in search of the treat. Higher speed was interpreted to mean the dog was anticipating a mouthful of deliciousness, whereas a slower speed meant the dog was more pessimistic about the bowl’s contents.” 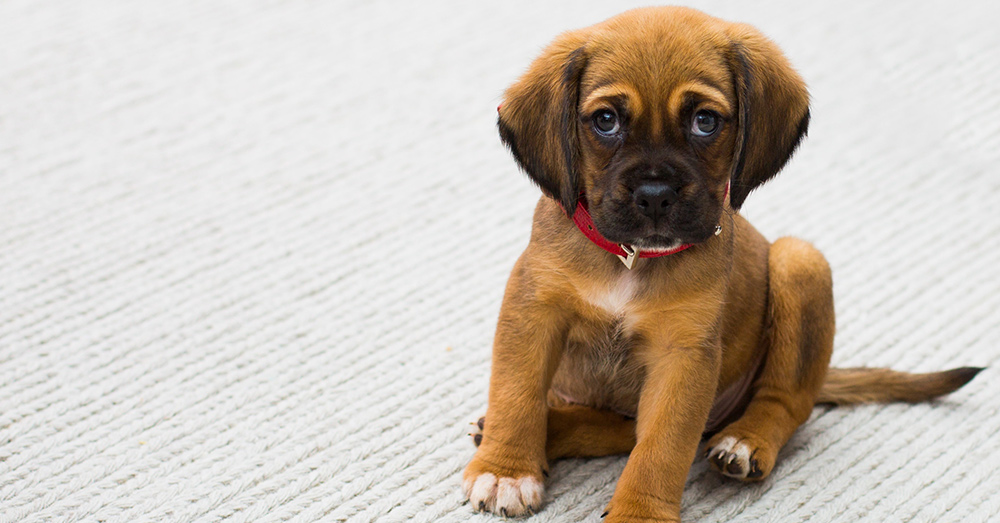 The results of this study may prove that positive reinforcement for good behavior is a stronger ward against bad behavior than punishment after the fact.

“Critically,” the researchers said, “our study points to the fact that the welfare of companion dogs trained with aversive-based methods appears to be at risk.”

The study is currently awaiting a peer review, after which it may be officially published in a scientific journal.

Cat Found On Valentine’s Day With Arrow Through Its Head, Rescuers Named Him ‘Cupid’: Click “Next” below!