He Was Found As A Stray, Alone And Starving. Now He Gets To Visit All Of The Best Restaurants!

This adorable little pup, named Popeye, was found as a stray in 2014. His owner, Ivy Diep, was walking out of her Los Angeles home when she spotted him crossing a main road by himself. He was underweight, had really long, matted hair, and smelled bad, but was very friendly. He came right up to her and even let her pick him up. 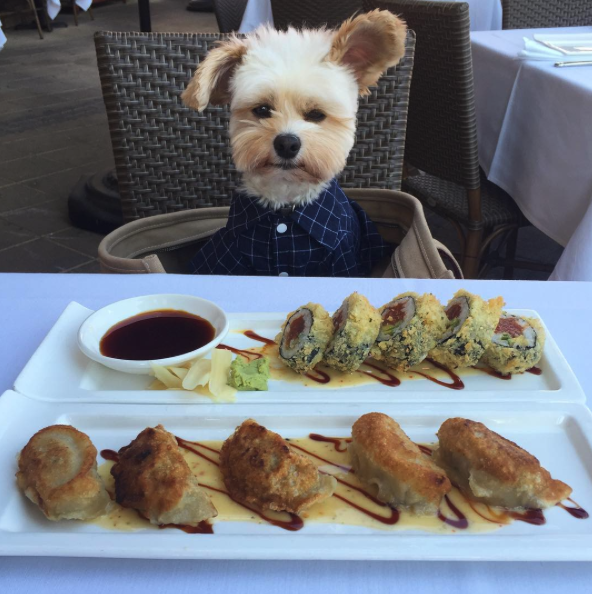 She called the local humane society but they wouldn’t take him in. So, she decided to take him in herself. It didn’t take long for Diep to fall in love with him. At first he was very shy, but now he’s very vocal and energetic. Sadly, he didn’t even know how to play with dog toys, but now he does, of course! 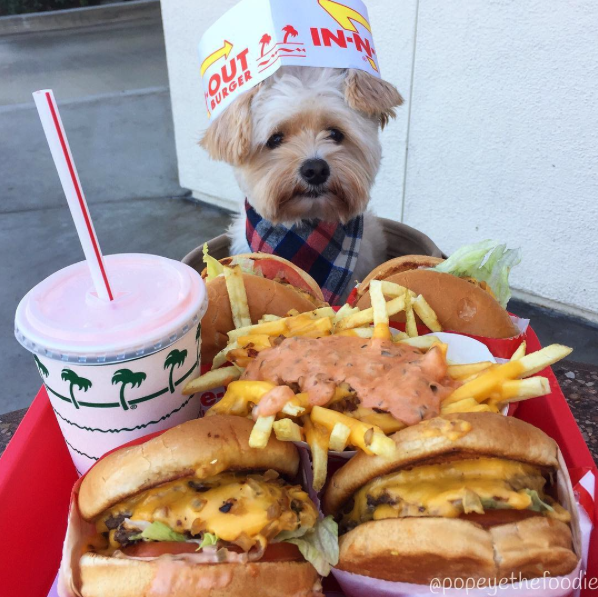