Laurel Police Department received a call last week about animal cruelty that shocked officers. A malicious person lured a flock of seagulls into a parking lot with popcorn and then intentionally ran them over.

Officers were left speechless when they arrived at the scene. “And I get there, and the sight of it is worse than it came out on the radio,” Corporal Wilson told FOX 5 DC. They found the bodies of ten dead birds and one badly injured bird in close proximity. 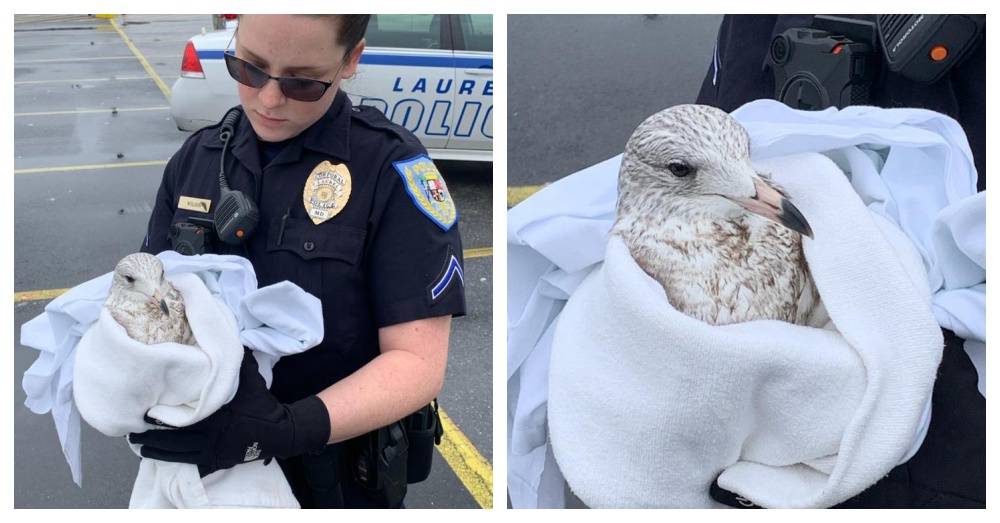 “I was able to get a cardboard box. we poked some holes in it and I transferred it Frisky’s Wild Life Rehabilitation,” Wilson told CBS Baltimore.

Sadly, the seagull passed away from its injuries. It had a compound fracture and lost a lot of blood. 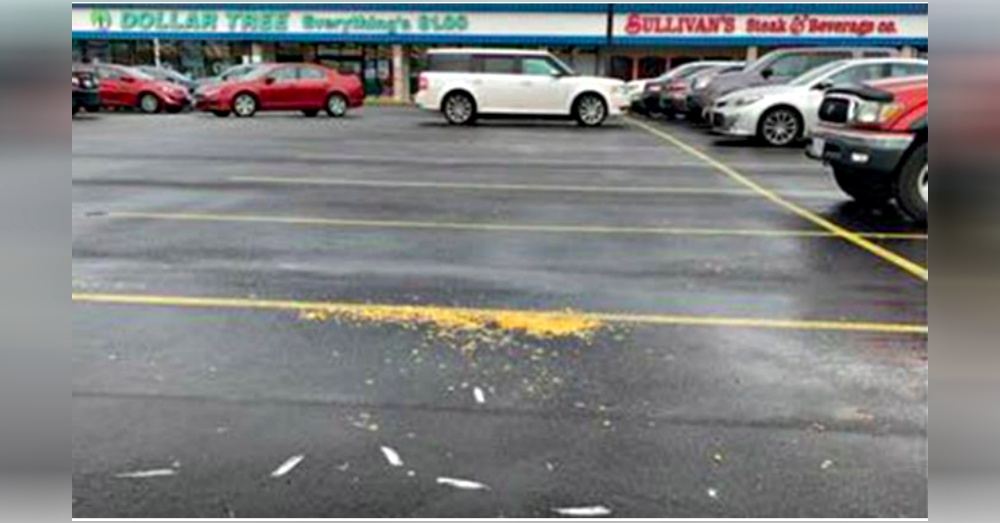 Officers learned that the cruel person purchased a bag of cheddar popcorn from the Dollar Tree located in the shopping center. The person then poured it out in the parking lot to lure the hungry seagulls. “The subject then proceeded to run the group of seagulls over with their vehicle, killing at least 10 of the birds. The subject fled the scene,” tweeted Laurel Police Department. 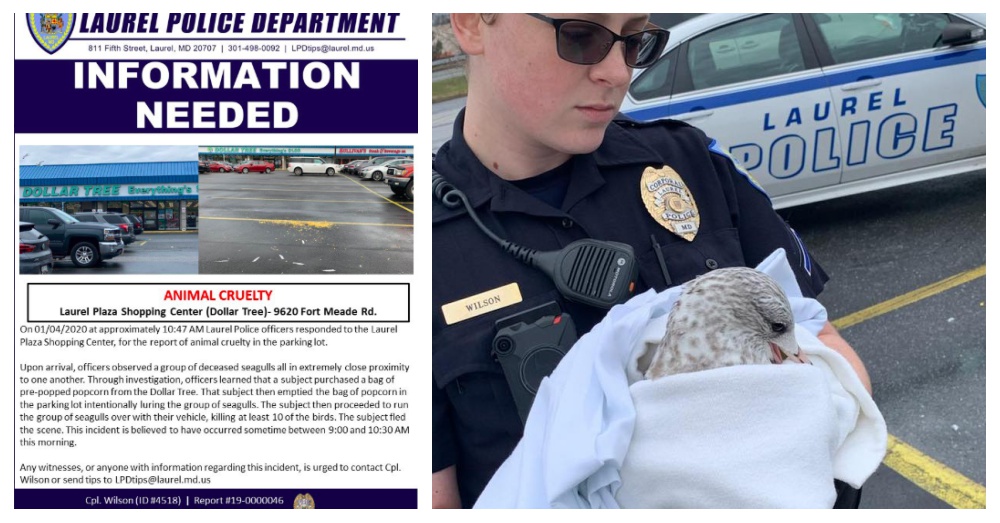 Police are reviewing surveillance videos but are still looking for the monster responsible. They believe the incident occurred between 9 a.m. and 10:30 a.m. PETA just announced that they are offering a $5,000 reward to help find the monster. Anyone with information is asked to contact Laurel Police Department.

Hear what Corporal Wilson had to say regarding the disturbing incident in the video below.

NEW: @LaurelPD looking for info that would lead to suspect wanted for luring seagulls with popcorn before mowing them down with an automobile. With @RamirezReports pic.twitter.com/RCy39lfTpY

NFL Player Abandoned His Dog On Side Of Road Cause He’s ‘Expecting A Baby’: Click “Next” below!