New Monkey Species Discovered, But There Are Less Than 300 Left On Earth

A new primate species has been discovered in southeast Asia. With at most 260 of the monkeys left on Earth, however, the Popa langur is dangerously close to extinction.

With so few alive, the monkey has been classified as “critically endangered.”

“Sadly this is a bittersweet discovery due to the limited number of individuals left in the wild and fragmented populations,” wrote Roberto Portela Miguez, Senior Curator in Charge of Mammals at the London Natural History Museum, in a published release.

The Popa langur was named after Mount Popa, an extinct volcano. The species is characterized by its long tail, ringed eyes, and crested head. To be fair, it’s not that much different from the two other types of langur monkeys found in southeastern Asia. 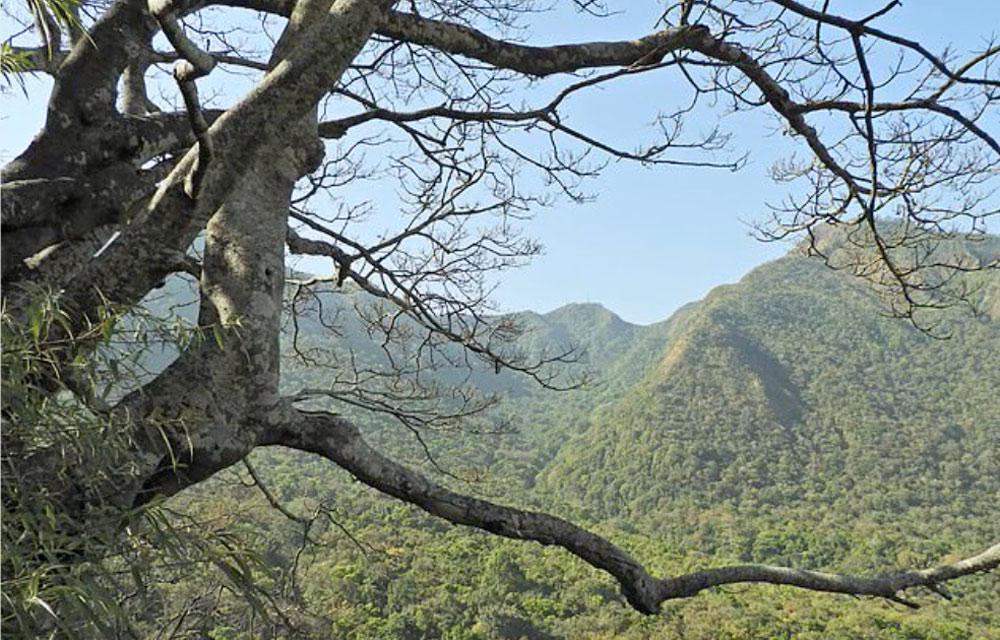 Source: YouTube/LJW1993
The Popa langur was found in the jungles of Myanmar.

“It could be difficult for anybody in the field to be able to tell this is a different species from the others,” Miguez said. ‘There are small differences, so you need to know what to look for.

“If you have access to museum specimens, one is the larger size of molars and the skull is a bit more elongated in the Popa langur. There are also some physical differences in the skins, but the colouration is quite variable within and across these species. But generally you can see that the blackness in the lower arms of the Popa langur seems to extend slightly above the elbow, while in the other species it seems to be limited to below the elbows. The white muzzle is also wider in Popa and their eye are always fully encircled with broad white eye-rings.” 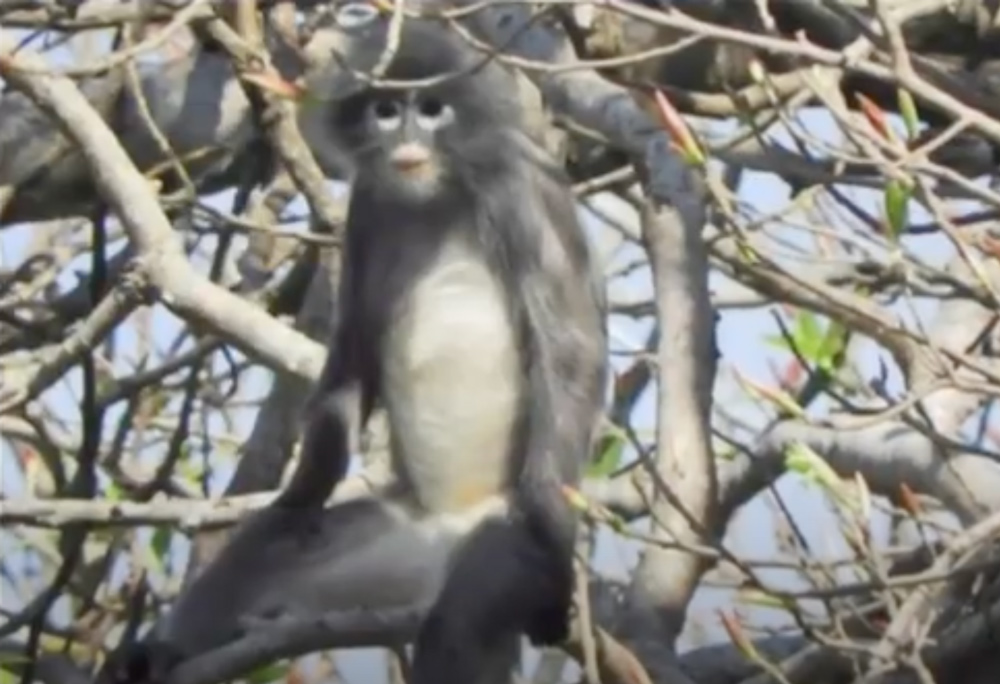 Source: YouTube/Mark 1333
With only between 200-260 of the animals left on earth, the Popa langur has been classified “critically endangered.”

Miguez and his team actually found the Popa langur going off clues provided by a monkey skull and skin collected in Myanmar over 100 years ago, the museum reports.

“A team of international researchers were able to determine that a skin that had been in the Museum’s collections for over a century belonged to otherwise undescribed species of monkey,” wrote Josh Davis on the museum’s website. “They looked at its fur colouration and bones, and sampled its genetics to compare with closely related species.”

The researchers published their findings in the journal Zoological Research. 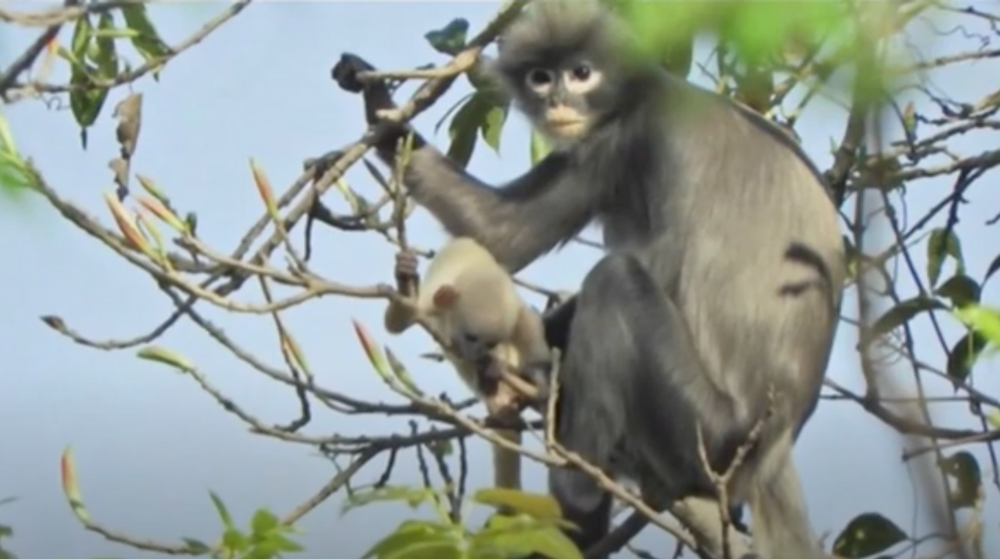 Source: YouTube/Mark 1333
The Popa langur was named after Mount Popa in Myanmar.

“Monkeys are one of the most iconic groups of mammals, and these specimens have been in the collections for over a hundred years,” Miguez said. “But we didn’t have the tools or the expertise to do this work before.

“It is thanks to this collaboration with multiple international colleagues and latest sequencing techniques that we manage to bring this species to light.” 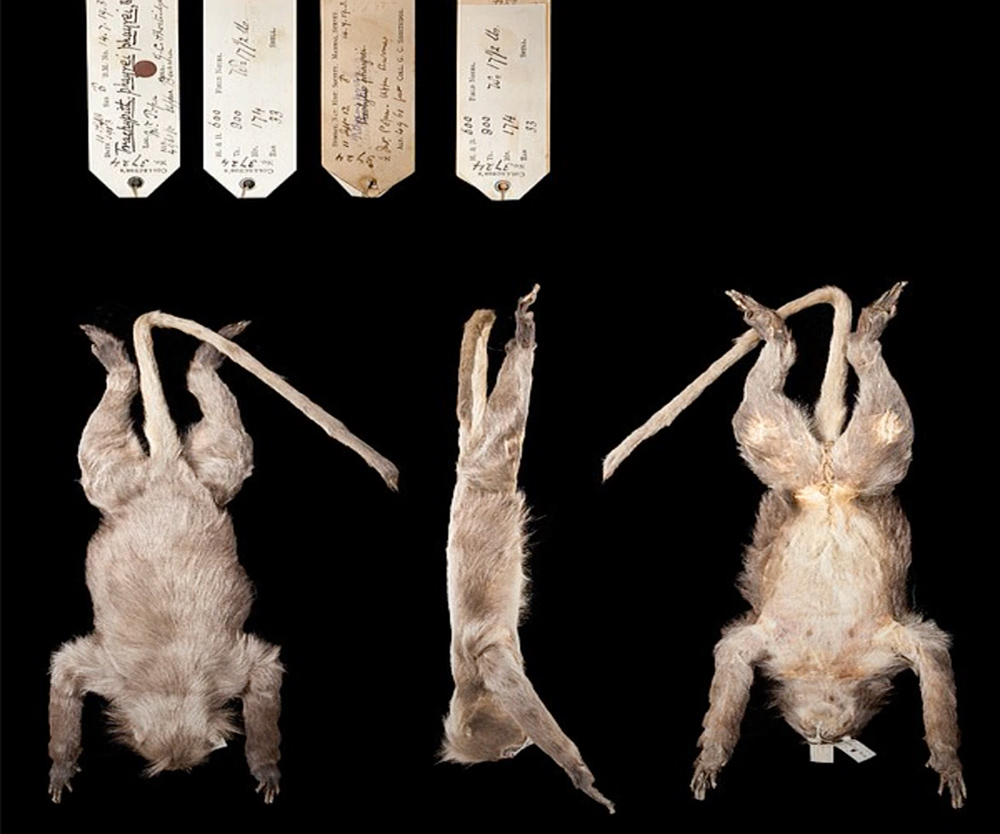 Source: YouTube/LJW1993
The Popa Langur was discovered after researchers took a closer look at the skull and skin of a monkey found 100 years ago.

Though small in number, the Popa langur are mainly found in one of Myanmar’s protected area.

“The hope is that by giving this species the scientific status and notoriety it merits, there will be even more concerted efforts in protecting this area and the few other remaining populations,” Miguez said. “At least whatever decisions are made in the future when it comes to things like how the parks are managed, those be from a more informed point of view as we now know of the distinctiveness of the population of langurs that is actually there.”