Luke Bryan and his wife, Caroline, started Brett’s Barn to honor their infant niece, Brett, that passed away from a congenital heart defect (CHD). It all started with a promise that Caroline made to her niece before she died – a white pony.

Caroline kept her promise and rescued a white pony as well as another pony and a goat. That is how it all started. Children with various health issues visit the barn and animals allowing them to experience life outside. Now Brett’s Barn is home to over 20 different rescued animals. 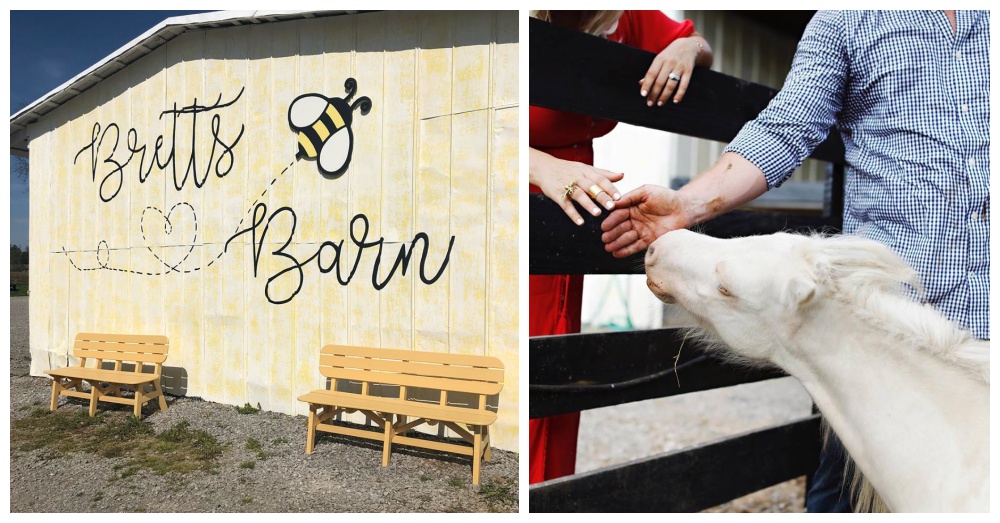 The couple’s love and desire to save animals continues with their most recent addition, an 18-year-old dog named Poochie. Poochie was dumped at Animal Control by his former family that claimed they became allergic. Proverbs 12:10, the rescue that saved him, thought he would remain at the hospice foster home for the rest of his life, but Caroline and Luke fell in love with him. 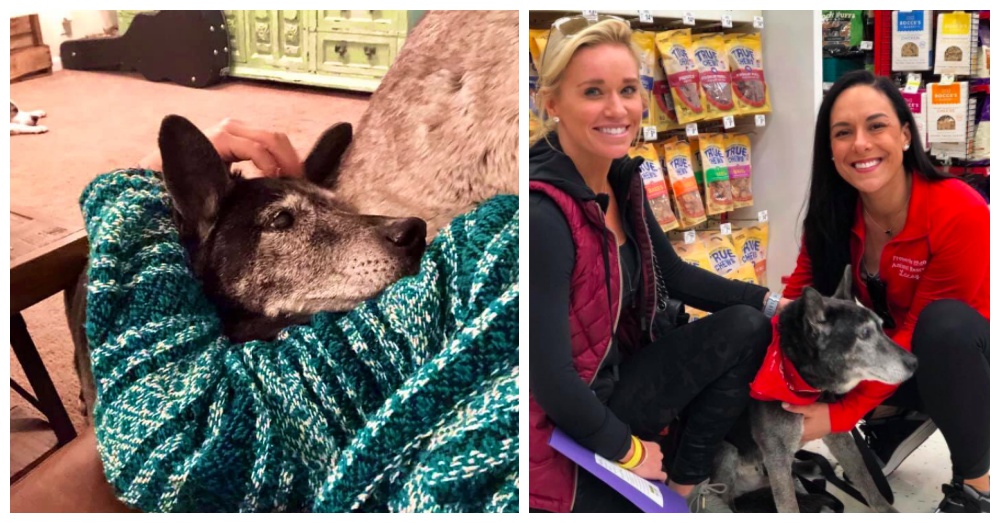 The rescue described Poochie as a sweet boy who just wanted to be next to his person. They announced the exciting news of his adoption on Twitter saying, “After reading about Poochie on our social media, Luke Bryan and his wife, Caroline, applied and adopted Poochie this past Saturday! He is pictured here with his new mom, Caroline, and his previous foster, Lacy Marie! He is loving life on the Bryan farm and soaking up all their love. Who knows, maybe Poochie will inspire a country song! Thanks Bryans! #CheridTheOldForTheyAreTreasure.” 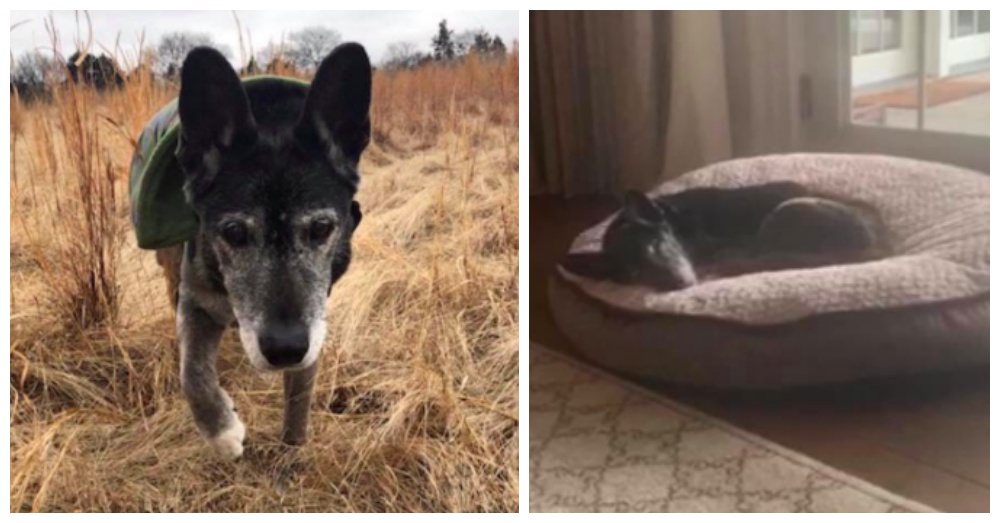 The senior dog is now in a loving home surrounded by other dogs and people who will love him for the rest of his life. He adjusted quickly and loves to nap on his large bed in front of the windows. Thank you for adopting this adorable senior. 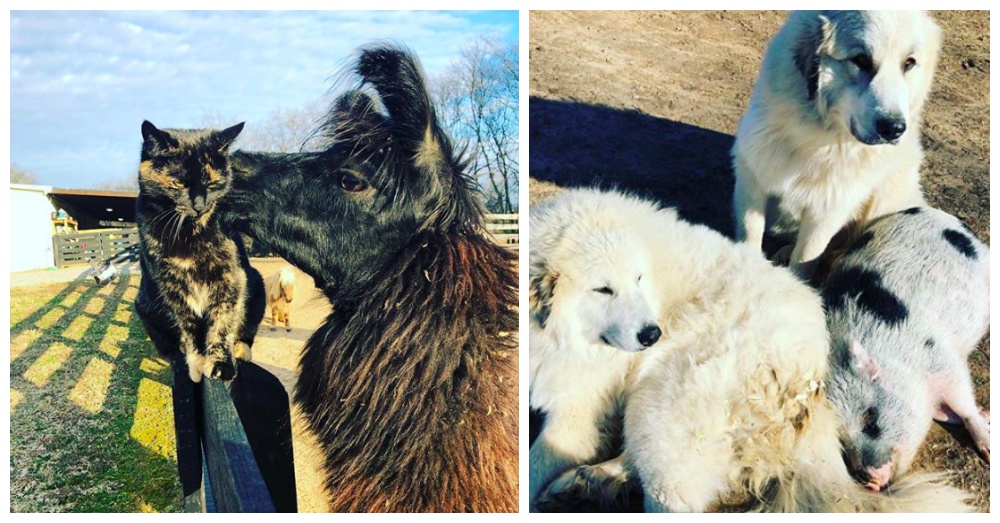 Remember to adopt not shop. Senior dogs and cats make amazing pets and just want to be loved.