It hasn’t been a great year for airline aviation, at least not as far as pet safety is involved. Even if you’re not unlucky enough to have your French Bulldog stuffed into an overhead bin, the possibility that your dog could be accidentally sent to Japan is enough to make any pet-owner shudder.

Regardless, most of us animal lovers thought that we’d turned a corner in the face of new animal-friendly legislation, while growing numbers of carriers, including Delta, shored up their in-air pet policies. These generally limited certain types of dogs and cats, including Boxers, Persians and Pugs, to flying in the cabin, while most everyone else was allowed to travel per usual in cargo. 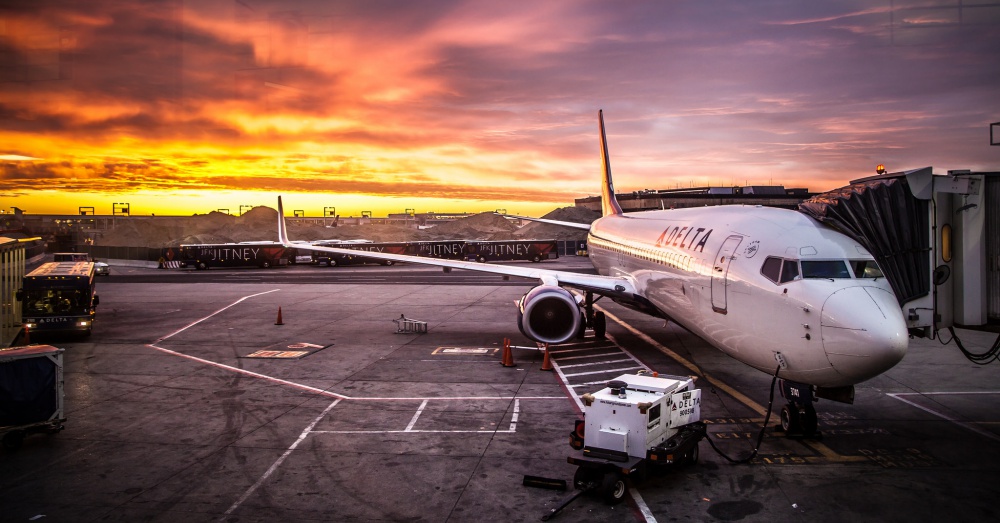 Unfortunately, the new precautions failed to prevent an 8-year-old Pomeranian named Alejandro from an untimely death while traveling between Phoenix and Newark. Though he initially seemed fine when he landed in Detroit for a layover, the pooch was later found dead with fluids and vomit in his crate. The airline is uncertain of what led to the dog’s untimely departure, but has sent his body to Michigan State University for an independent autopsy. The owners, meanwhile, are rightfully outraged and calling for a criminal investigation. We can only hope they get answers soon — and that airlines start treating dogs and cats with the same respect as human passengers.

Watch how this sad story unfolded in the video below!