Bertie, an adorable brown Pomeranian, was abandoned as a puppy in Oklahoma. The heartless owners deemed him “to big to sell”.

Luckily, he was adopted by Kathy Grayson, a New York artist. His new life in New York is full of riches and fame. He holds a job at the gallery his mother owns and has his own Instagram page. The adorable dog is usually seen sporting a bowtie, or being spoiled with attention. 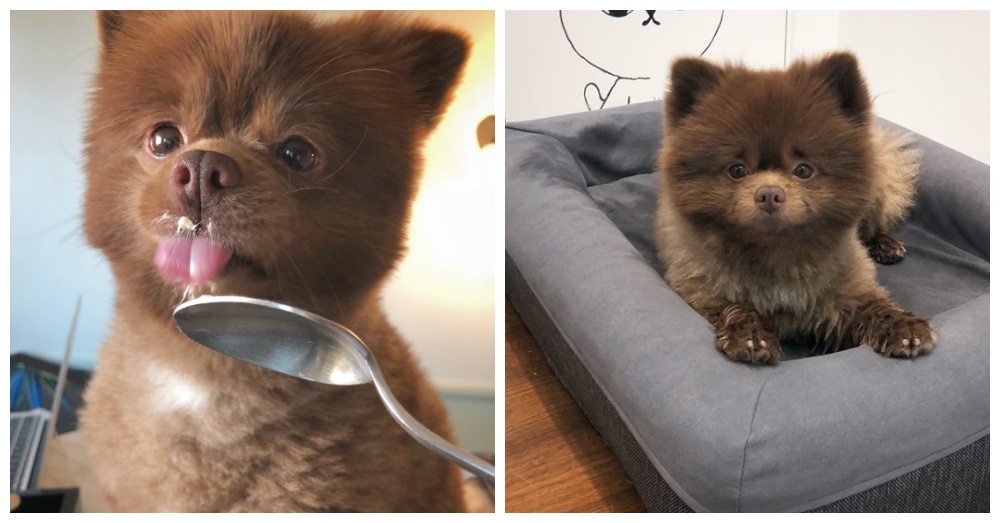 His fame came when his Halloween costume arrived a bit early, but Grayson could not resist trying it on him. The photo was posted to Instagram and immediately went viral. Bertie was dressed in a blue duffle coat and red hat. He is the spitting image of Paddington Bear. With over 50,000 likes, I think the costume is a keeper. 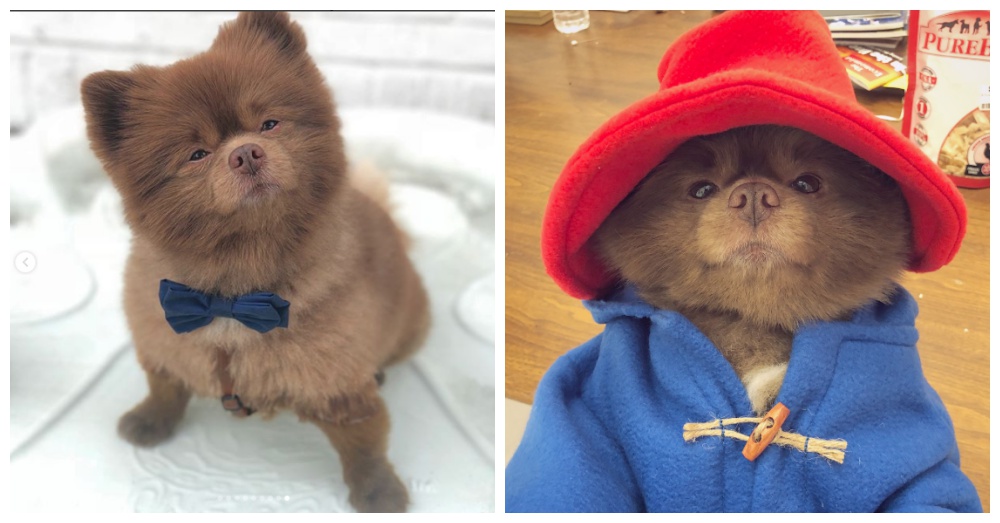 “So my Halloween costume arrived a few months early 😬 tho makes a pretty fun fetch toy for now,” posted Grayson. 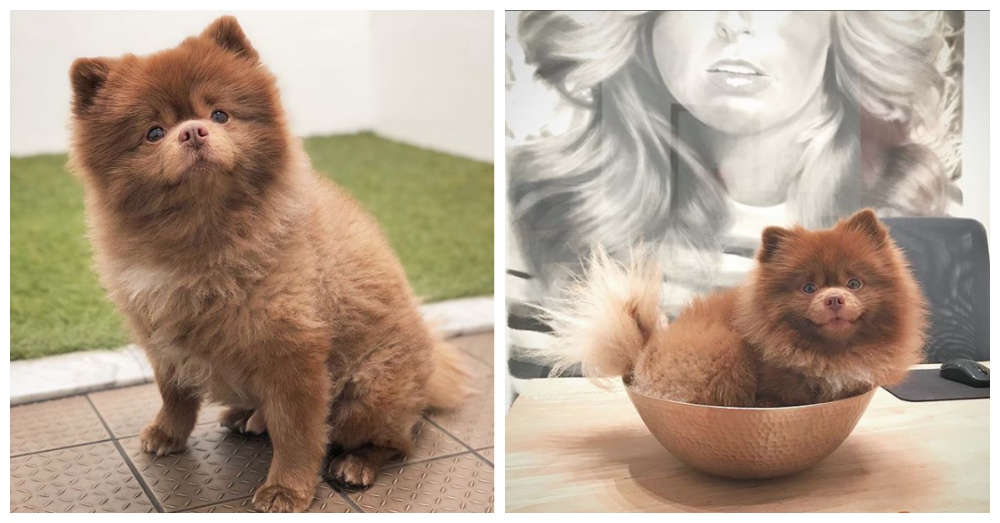 While marmalade is not his favorite, Bertie’s fluffy brown fur has transformed him into a real-life Paddington Bear impersonator. Just like Paddington, Bertie finds trouble, when he decides his new attire makes a great toy. When the fluffy dog is not working, he likes to enjoy a dip in a paw-shaped pool. 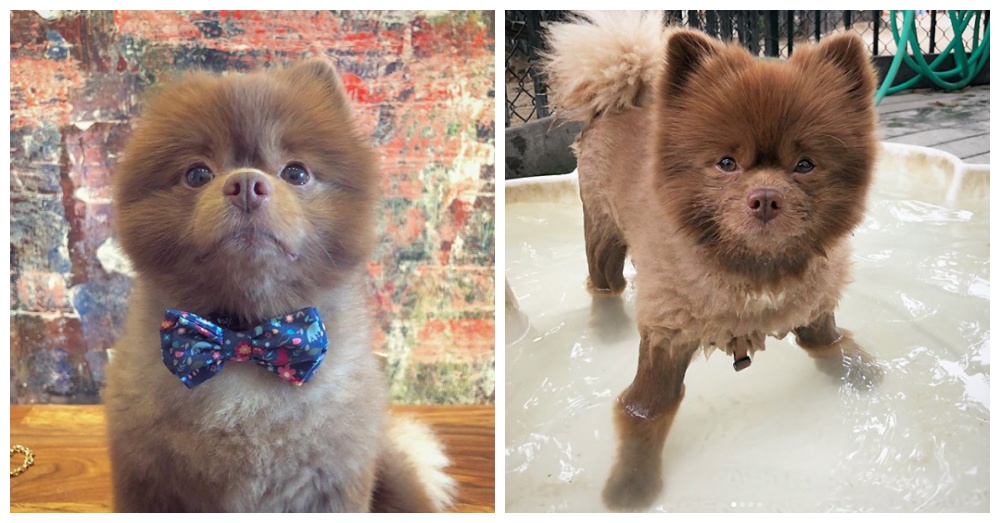 The photo made the day of people around the world. Just another way dogs make life better.