Forget Red Or Blue. These Political Animals Are Actually Running For U.S. Office

Everybody’s talking about California’s midterms, but they should really be looking north into Oregon, where a cat is a leading contender in a local mayoral race.

Leonardo F. Bend, or just Leonard to friends, is a lifelong Bend resident and business-cat with a background in “mousing” and art. His owners, Abby and Stuart, got Leonard his current gig at Bright Place Gallery, where the cat – dressed to impress with a red bow tie – works as a greeter. 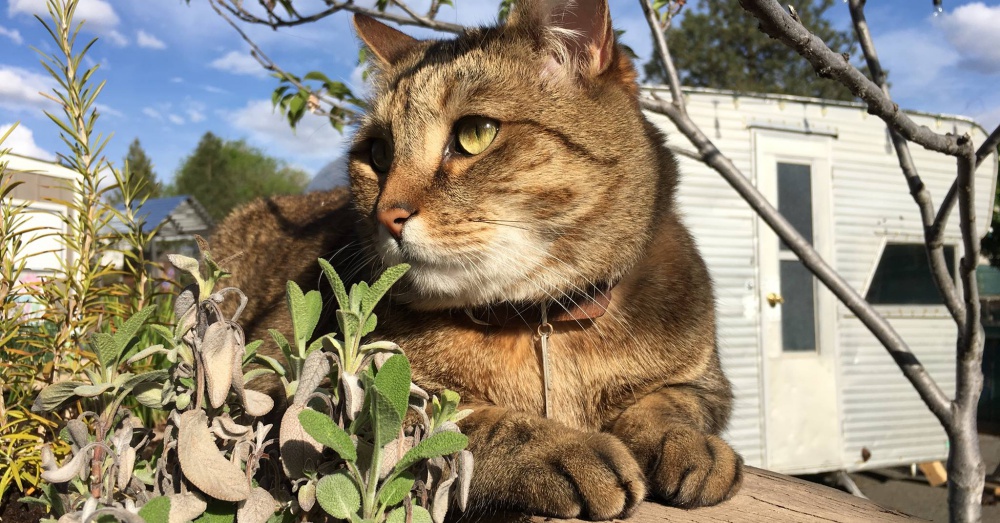 Abby and Stuart have also encouraged Leonard’s current political run, noting that “humans have made a mockery of the political process.” Even if Leonard doesn’t win the official title, the trio plans to donate his campaign contributions to animal welfare groups, including Bend Spay & Neuter Project and The Humane Society.

But Leonard’s owners aren’t the only people who, considering today’s polarized political climate, would rather have a cat or dog in charge. After winning a write-in contest in 1997, a short-tailed cat, Stubbs, served as the mayor of Talkeetna, AK, for 20 years, with soaring approval ratings envied by most of his human counterparts. 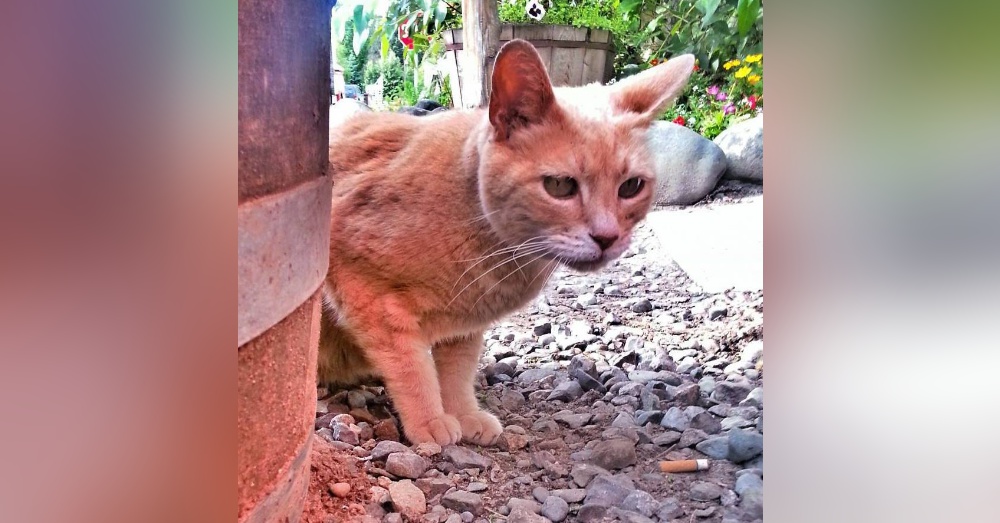 Down south in Kentucky, the town of Rabbit Hash has enjoyed a succession of canine mayors since 1998. In Cormorant, Minnesota, a Great Pyrenees named Duke was recently elected to his third mayoral term. Apparently, the contest wasn’t even close. 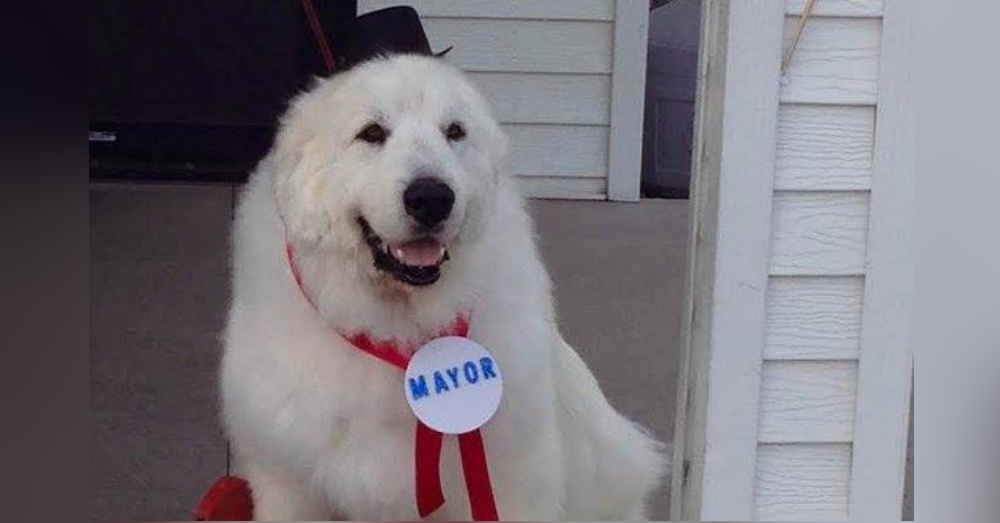 Unfortunately, one 3-year-old Vizsla, Angus, recently saw his political ambitions dashed when Kansas’ attorney general clarified that dogs can’t actually run for governor, jeopardizing his pro-ball, anti-squirrel agenda. “I thought, ‘Hey, why not Angus?’” the dog’s owner and campaign manager, Terran Woolley, recalled to The Hutchinson News. “He’s a good dog, he’s smart. And I think he could provide better leadership than what we’ve had the last seven years in our state.” 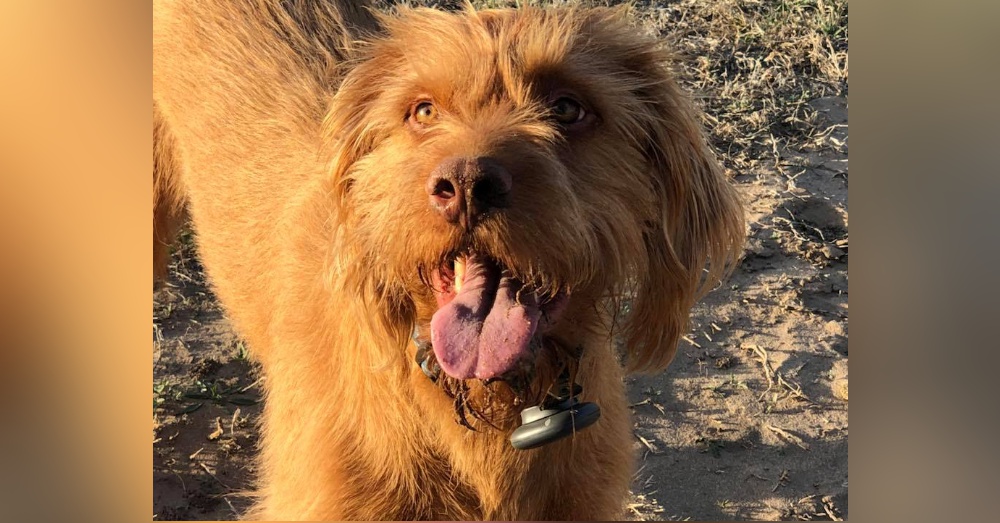