Curiosity killed the cat but satisfaction brought him back – that’s how the saying goes, right? Well, one little curious feline found himself in a sticky situation. Fortunately for him, there were some police officers on hand who were willing to help him out.

The Las Vegas Metropolitan Police Department shared the encounter on social media, explaining that a stray black cat had gotten its head stuck inside an empty soup can. The incident occurred in the evening. The officers were in a parking lot when they came across the trapped feline wandering around the parking lot with the red can stuck on its head.

The officers attempted to get a hold of the cat. Once they managed to securely hold the cat in place, one of the officers then began to gently pull and twist the can until the little cat was free. 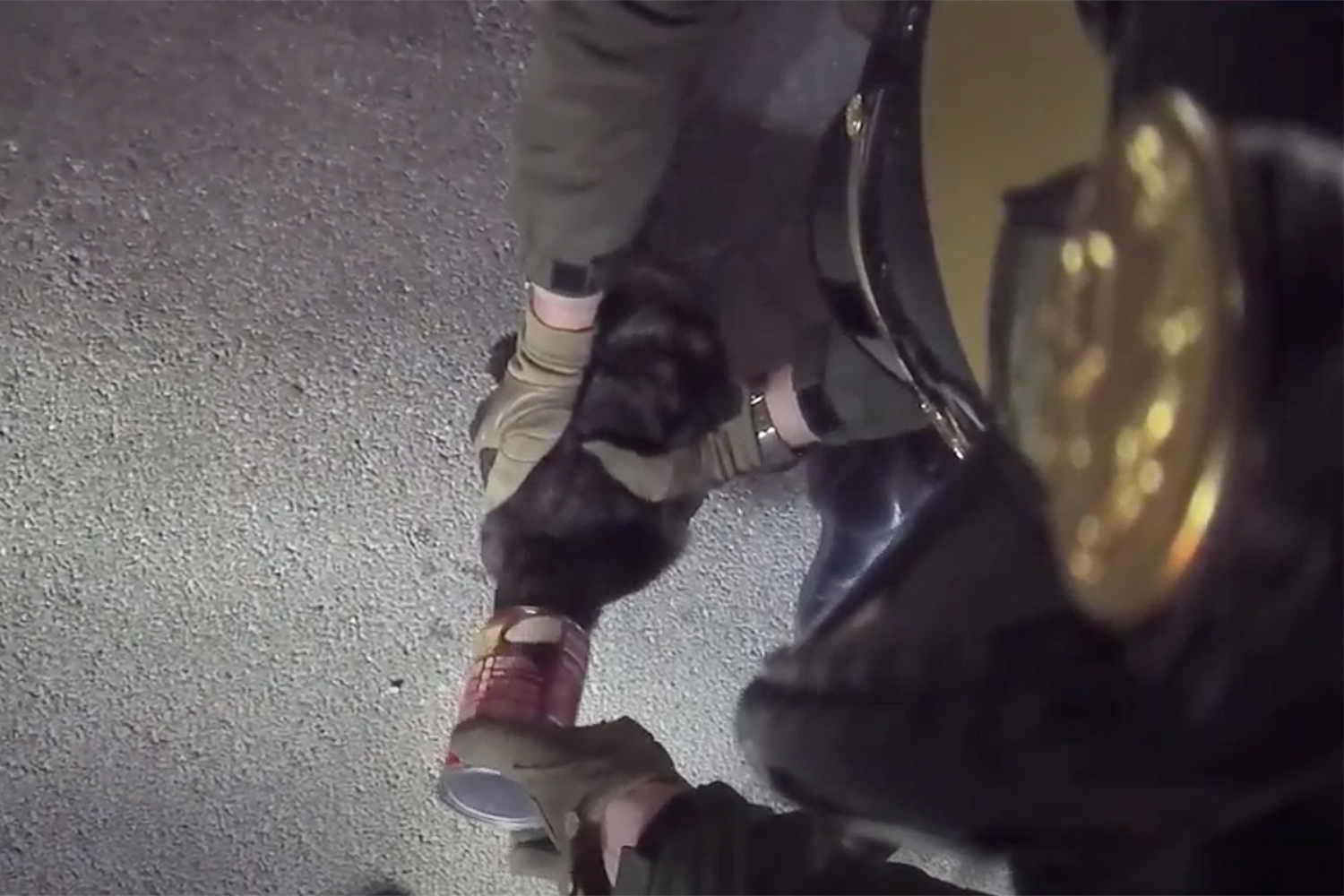 Eventually, the poor little cat was freed and the officer was able to get a few pets in before the cat ran off into the night.

As the police department shared on Facebook, “We’re trained in a variety of life-saving techniques, but not this one. A pair of LVMPD Traffic officers used great care in extracting a cat whose head was firmly stuck inside a soup can. Thanks, officers! And best of luck to that cat who rushed away in apparent good health.” 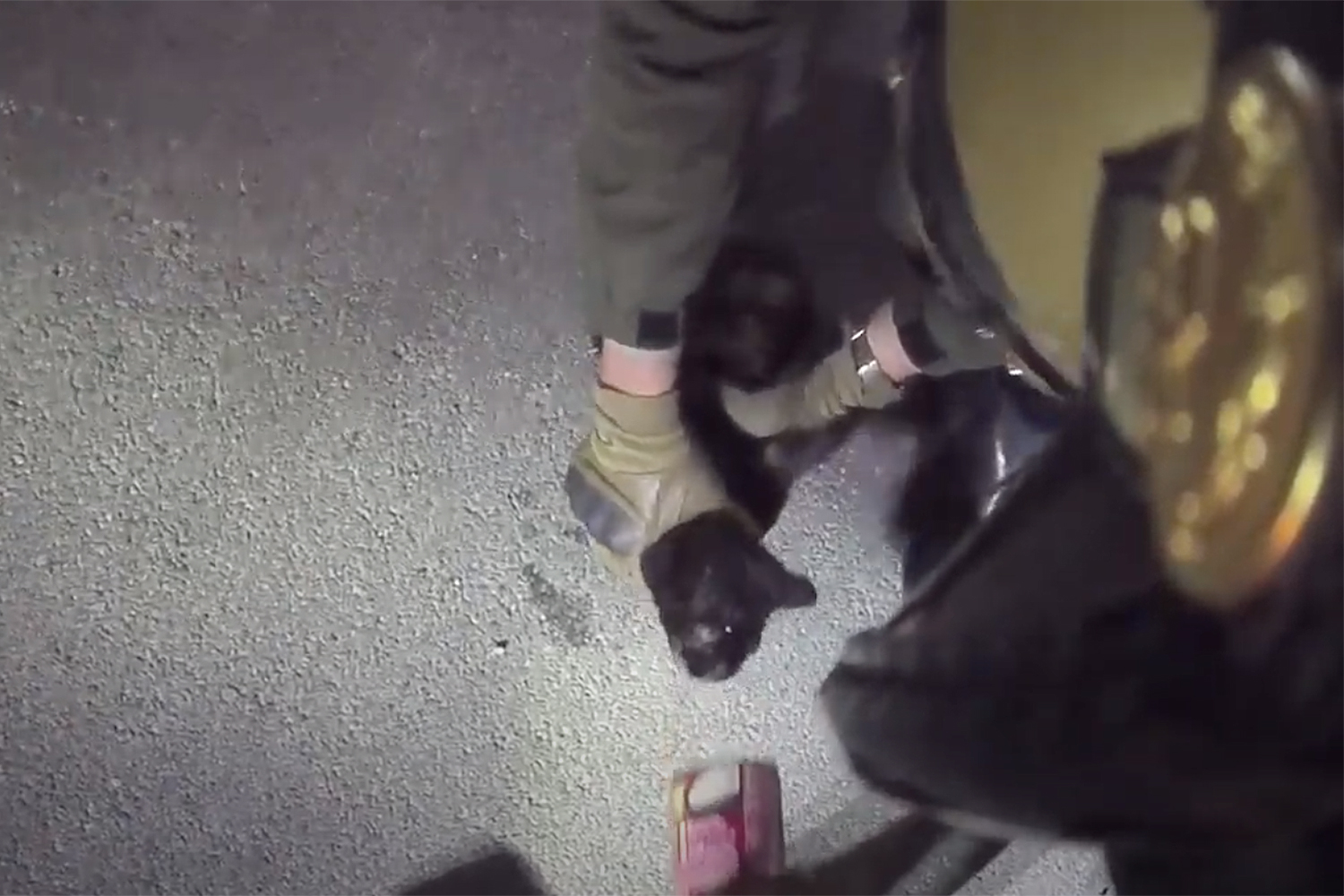 Hopefully the little cat finds a forever home. You can watch its rescue in the video below: