Two police officers were fired from Rockland Maine Police Department after brutally beating porcupines to death with retractable batons while on duty.

The disturbing incidents took place in June but were not reported until late August when a fellow officer told Officer Anne Griffith, who immediately contacted her supervisor, reports The Courier Gazette. 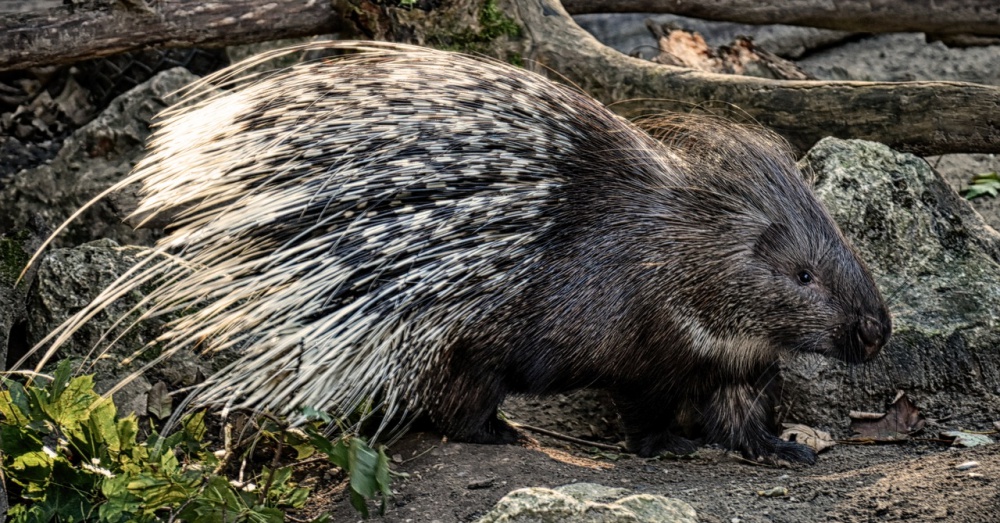 A criminal investigation by The Maine Bureau of Warden Services revealed that Rolerson told other officers that he sometimes pepper sprayed the porcupines before and after beating them and admitted to killing eight. He told investigators he suffered from PTSD after serving in Afghanistan.

Cox, also served in the Marines in Afghanistan, admitted to killing three and said that he looked up to Rolerson and wanted to be like him.

“This was not dispatching a deer that was hit by a car, this was not dispatching a pest animal that may be a threat to humans or domesticated animals. These porcupines were in their natural habitat and causing no harm. Officer Rolerson not only chased the animal into the woods to kill it, but returned with a smile on his face and appeared as though he enjoyed it,” Officer Griffith said in a statement to her supervisor.

Police chief Chris Young could not reveal any details in the case but responded to the firings of the two officers on Facebook by saying, “A tremendous amount of power is given to those who wear a badge and are tasked with protecting their communities; it’s a power that I do not take lightly. I’m asking you to trust that, if there were an allegation of police misconduct, I would take it very seriously and any investigation would be conducted appropriately, always placing public safety and community trust at the fore front.”

Cox and Rolerson are both appealing their termination and are set to appear in court on November 9. However, people are outraged by their “cruel and sadistic” actions and are calling for them to be prosecuted to the fullest extent of the law.

One concerned citizen wrote, “What these two individuals are accused of doing is sickening beyond words. I hope that their alleged crimes are prosecuted and that no plea deal is entertained. Society deserves justice for what happened to those precious innocent animals.”