A Stray Dog Walked Into A Police Station. But He Had No Idea That It Would Change His Life Forever!

A stray dog, later named Gorgi, randomly showed up at a Puerto Rico Police command center in Bayamon last year. It was obvious that this poor pup had gone through a lot. He was in bad shape, malnourished, and showed signs of abuse. 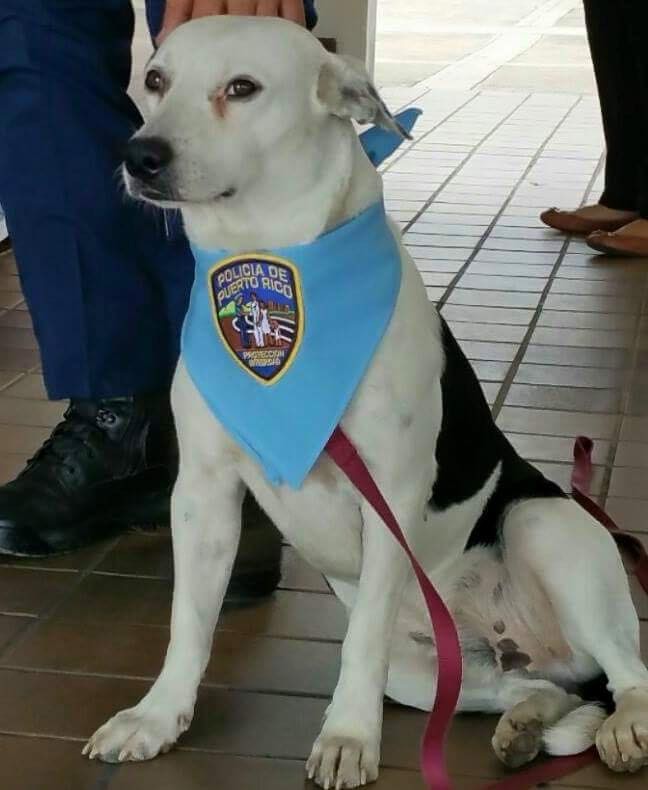 He seemed scared, but was really just looking for affection and a safe place to stay. The police officers gave him food and water. He stayed for a while, but then left. But that wasn’t the last of Gorgi. The next day, he came back to the station. 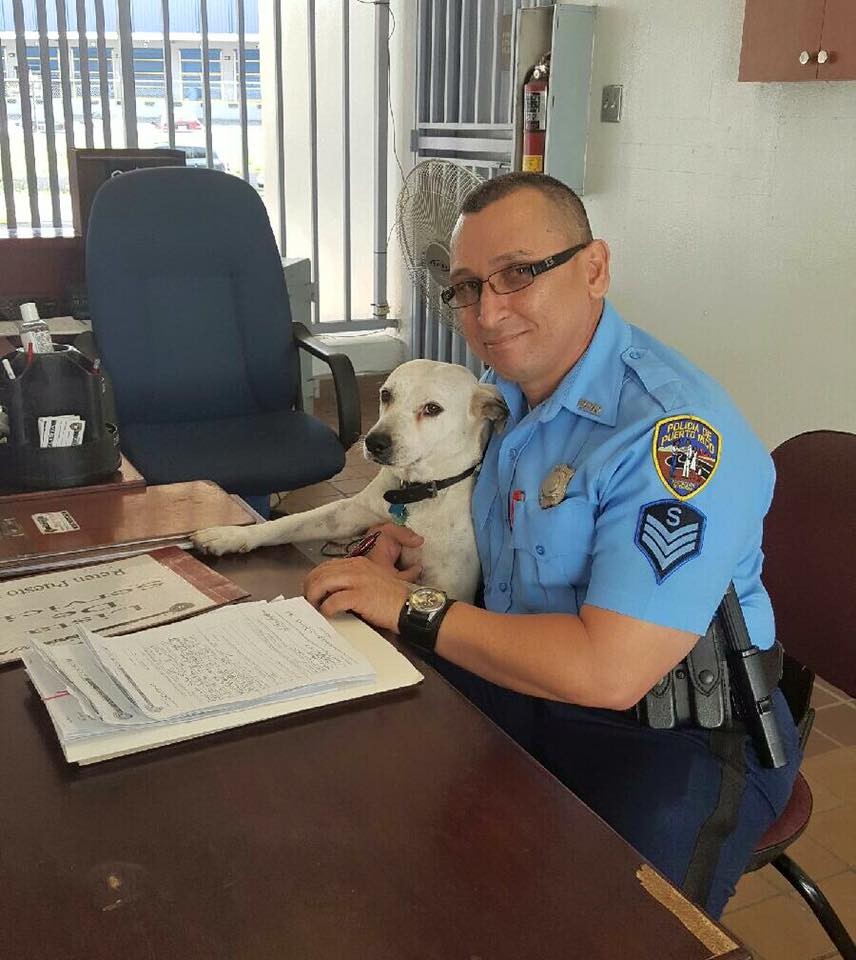 They loved Gorgi’s company, and it was obvious that Gorgi loved theirs, too. So, they decided to rescue Gorgi off the streets. They all chipped in to get him an exam at the vet. They showered him with love and attention, something he’s been longing for. 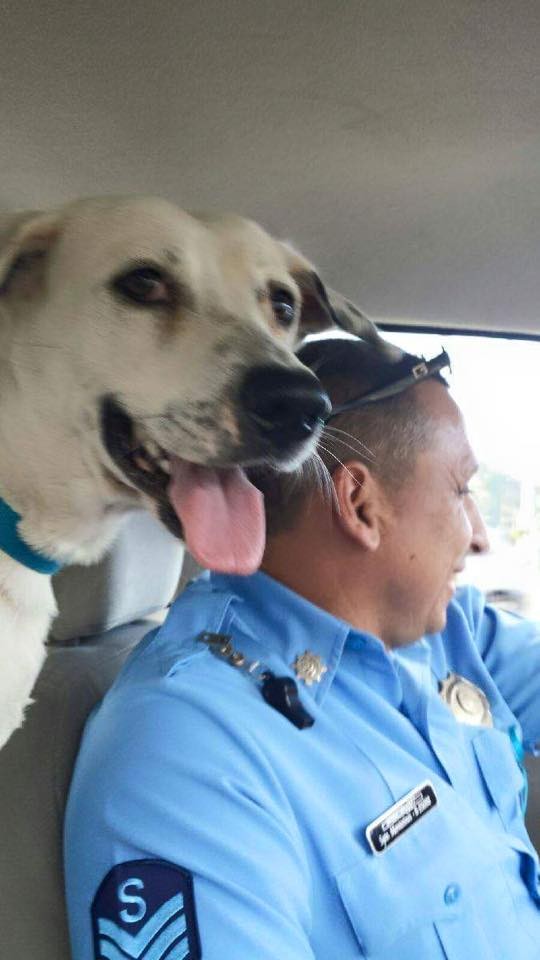 Since Gorgi was now living with the cops, they decided to give him a job: working as the station’s surveillance dog. They gave him a badge and a little vest, and suddenly he went from a stray to one special and important pup! 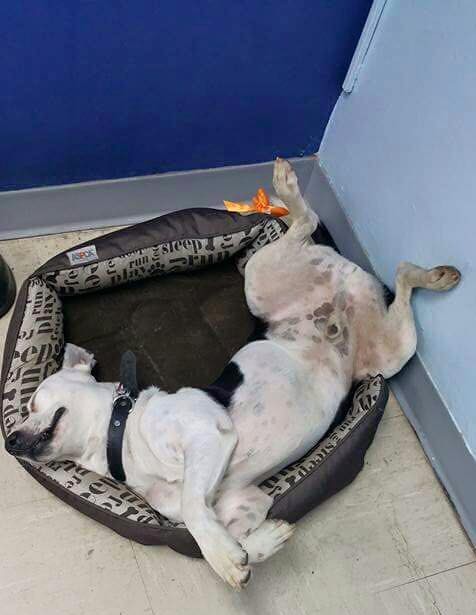 But Gorgi has been a lot more than just company for these officers. He is a trusted companion and a comforting friend. He helps reduce the stress of these people who spend their days in the line of duty.