Polar bears may be the largest carnivores on four feet, but that doesn’t mean they aren’t constantly thinking about their children.

A video recently posted to the social media platform Reddit shows just how careful and considerate a mother polar bear can be when swimming with her cub. As the two pass below the icy surface, the mother bear pokes her head up through the ice at short intervals.

She’s making breathing holes for her cub, who doesn’t have the lung capacity of his mother just yet. 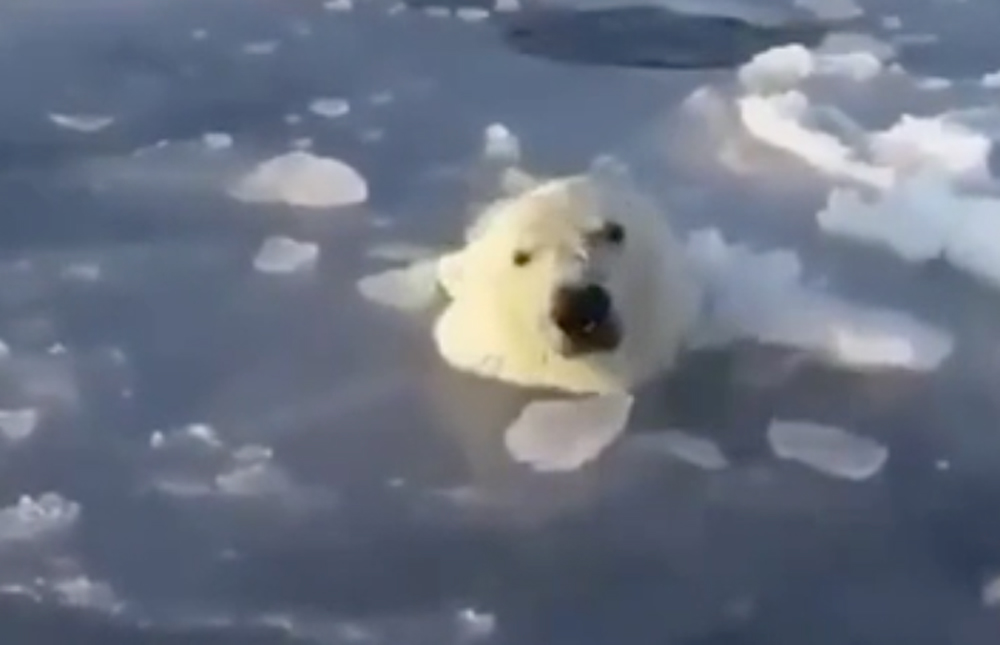 Source: Reddit/u/MeliaDanae
Mother bear has a unique approach to swimming with her cub.

This unique behavior makes for a great animal video, and has elicited a number of comments on Reddit, where it was first shared. 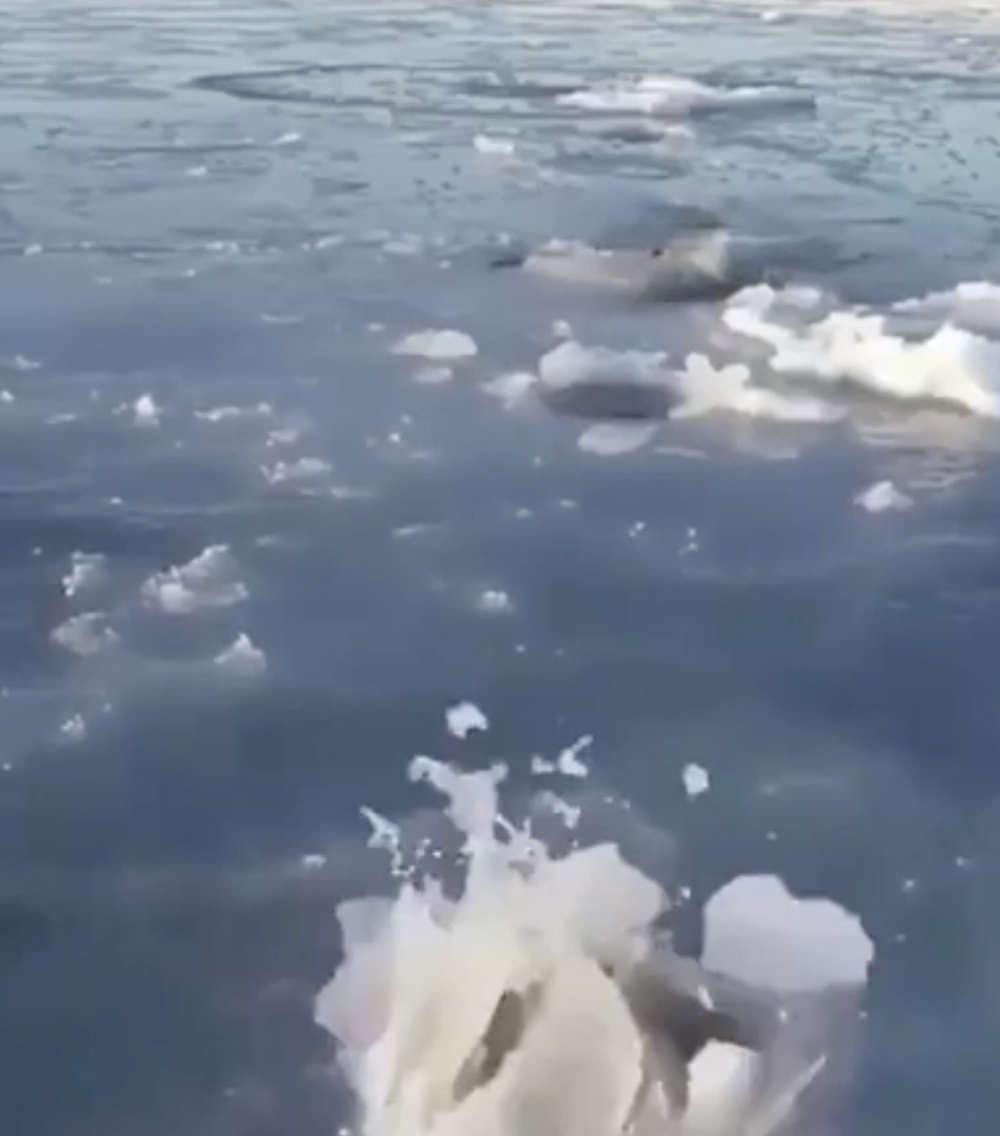 Source: Reddit/u/MeliaDanae
She smashes through the ice with her head to make breathing holes.

One informed user offered up a few facts about polar bears.

“The white coat usually yellows with age,” matrayzz commented. “When kept in captivity in warm, humid conditions, the fur may turn a pale shade of green due to algae growing inside the guard hairs. Males have significantly longer hairs on their forelegs, which increase in length until the bear reaches 14 years of age. The male’s ornamental foreleg hair is thought to attract females, serving a similar function to the lion’s mane.”

“Polar bears are superbly insulated by up to 10 cm (4 in) of adipose tissue, their hide and their fur,” u/matrayzz continued. “They overheat at temperatures above 10 °C (50 °F), and are nearly invisible under infrared photography.” 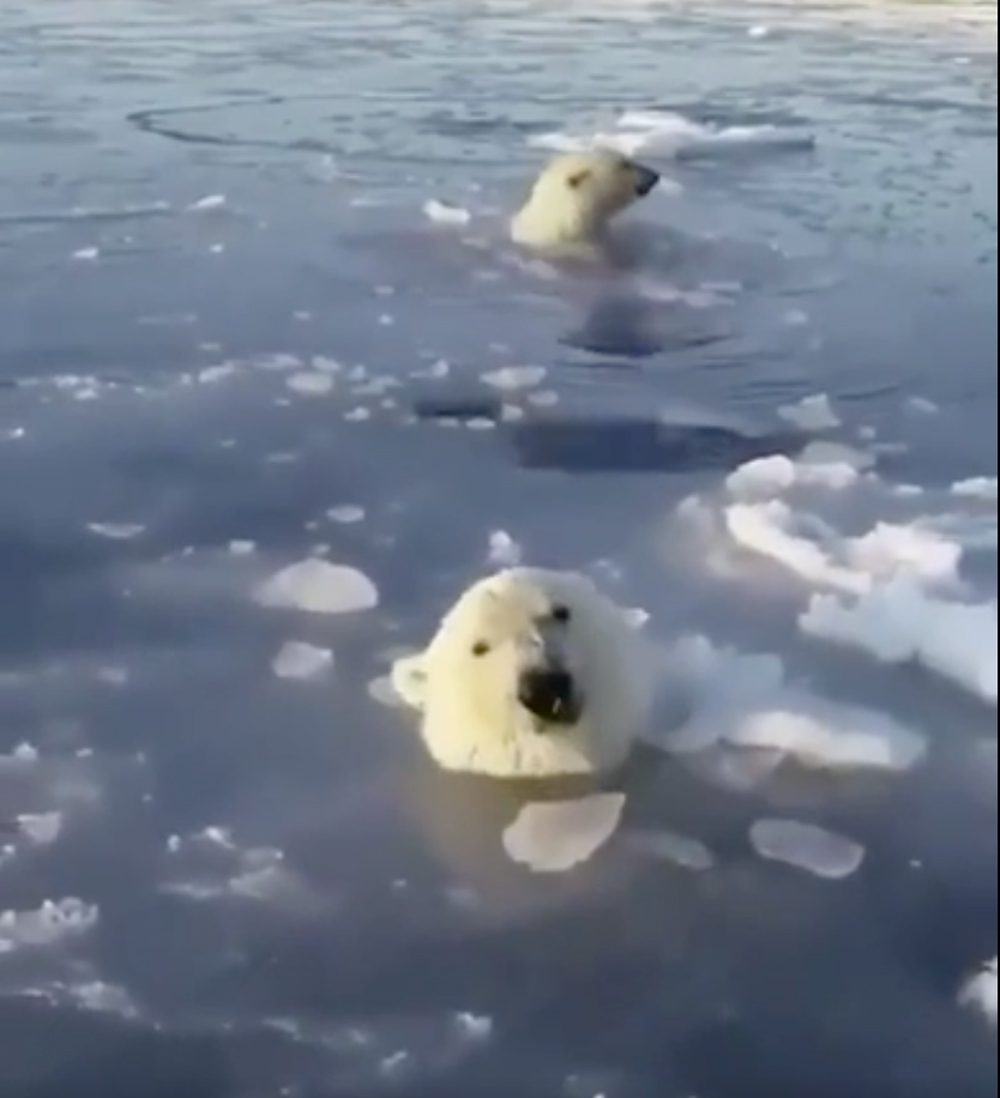 Source: Reddit/u/MeliaDanae
Now her cub can come up for air as they swim along.

Another user pointed out that polar bears don’t typically enjoy swimming in freezing water, but they will if they have to.

“I learned at a zoo that polar bears won’t swim no matter how bored they are unless the water is at least 55 degrees,” u/jimmythegreek wrote. “They don’t enjoy freezing cold water. They put up with it because they are hungry.” 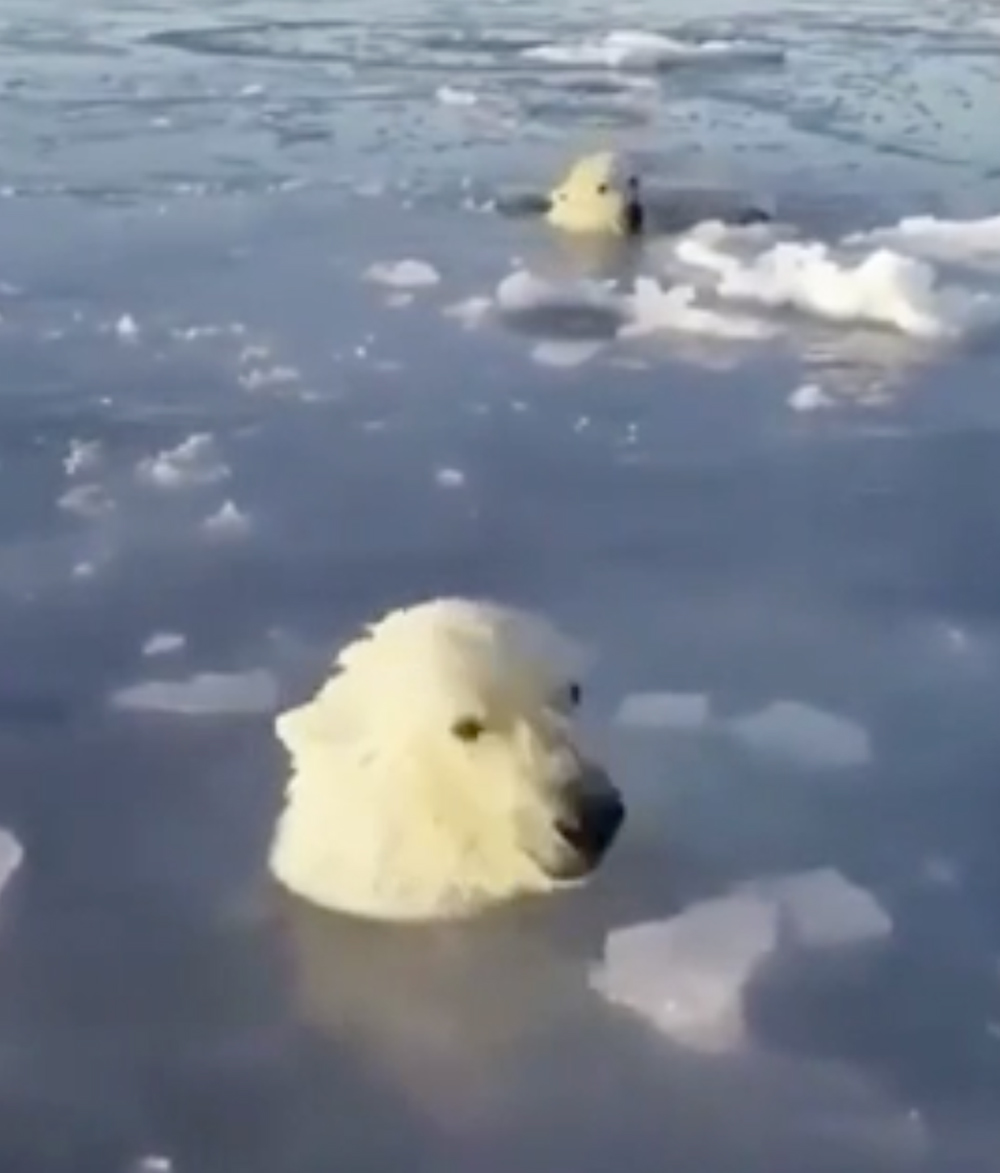 The bear’s chosen method of breaking the ice was a popular topic, as well.

“I love how they have these sharp murder knife claw paws but instead they just take their head and just…bonk…Right through the ice,” commented u/Chouji-Akimichi. 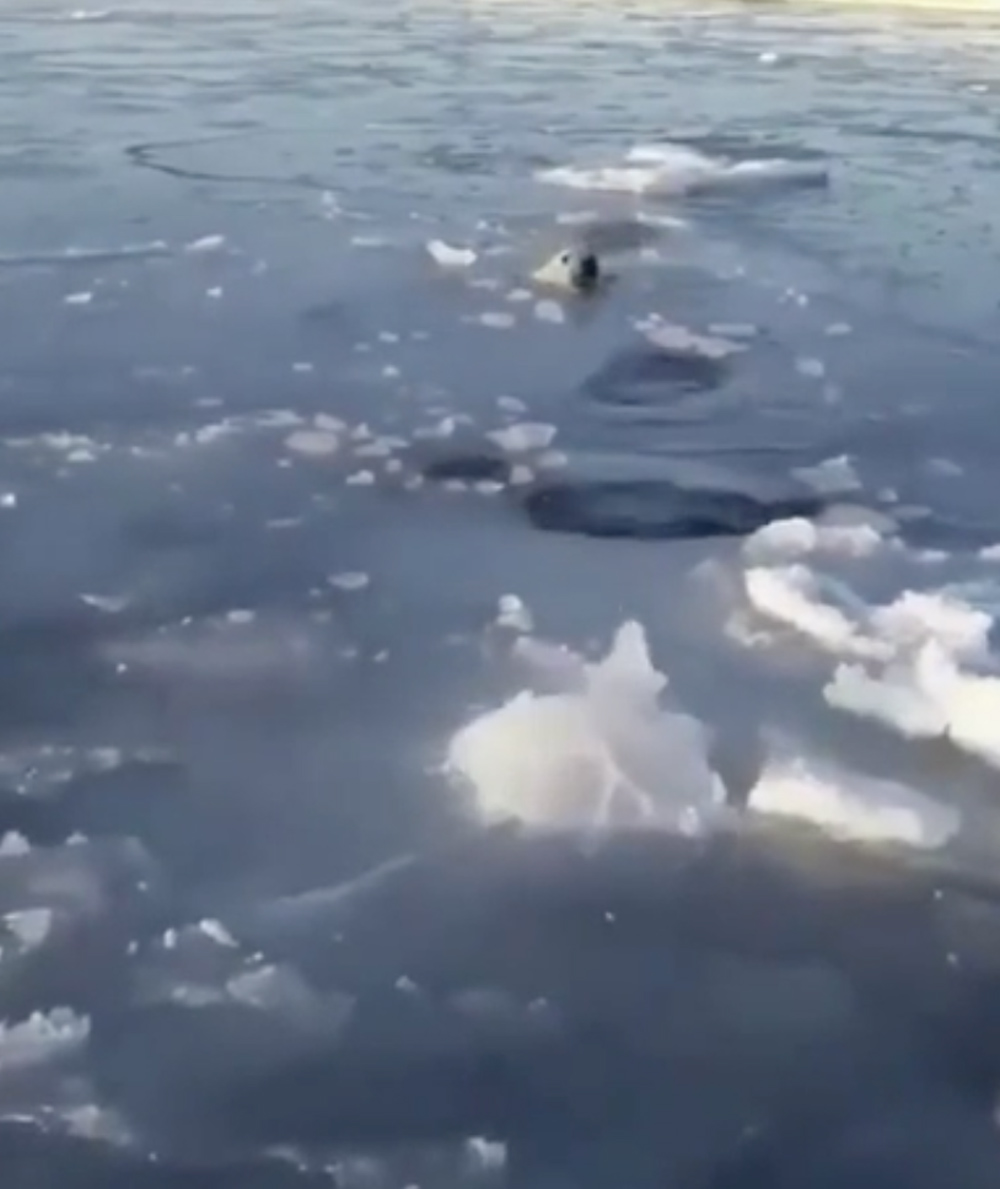 Source: Reddit/u/MeliaDanae
If you ever see holes like this in the Arctic ice, now you know who may be swimming close by.

Check out the video below for yourself and see how far a mother polar bear will go to care for her cub.