Newly Discovered Shark Is Smaller Than Your Foot, And Glows In The Dark

Only two pocket sharks have ever been discovered in the wild. The first was found in 1979 in the Eastern Pacific Ocean.

The second was found by researchers from Tulane University and the National Oceanic and Atmospheric Administration (NOAA) much more recently, and it glows in the dark.

Pocket sharks, as you may assume, are often small enough to fit in your pocket, but the name actually comes from the two pockets behind their front gills. Biologists believe these pockets store pheremones, and, in the case of the American pocket shark, secrere a glowing liquid that gives the shark its illuminated look. 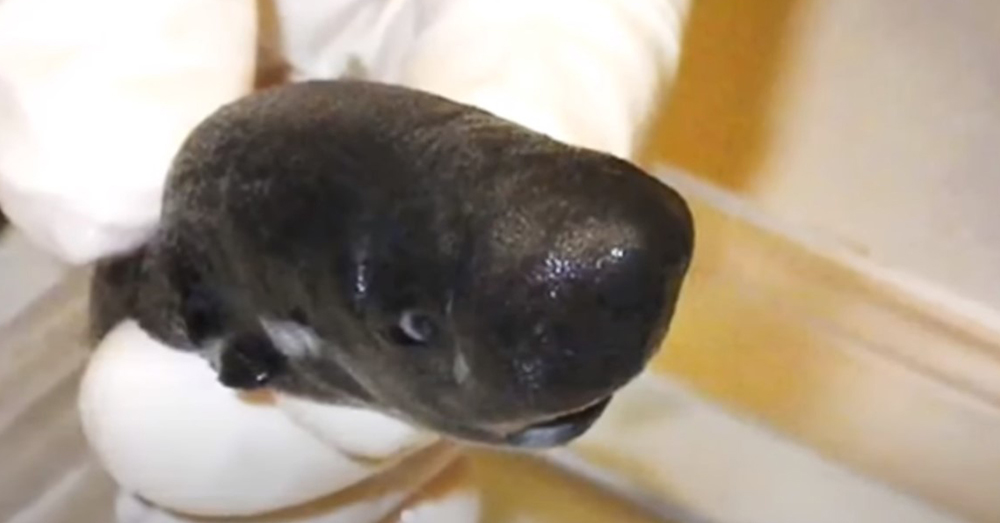 Source: YouTube/
CC Channel
the pocket shark discovered in the Gulf of Mexico.

Though they belong to the same genus, the two pocket sharks are different species. The first, Mollisquama parini is now stored in a museum in Russia, People reports. The American pocket shark, Mollisquama mississippiensis, is a brand new species, with fewer vertebrae than its cousin, not to mention “numerous light-producing photophores” covering its body, the researchers at TU wrote in their description of the shark, published in the Zootaxa journal. 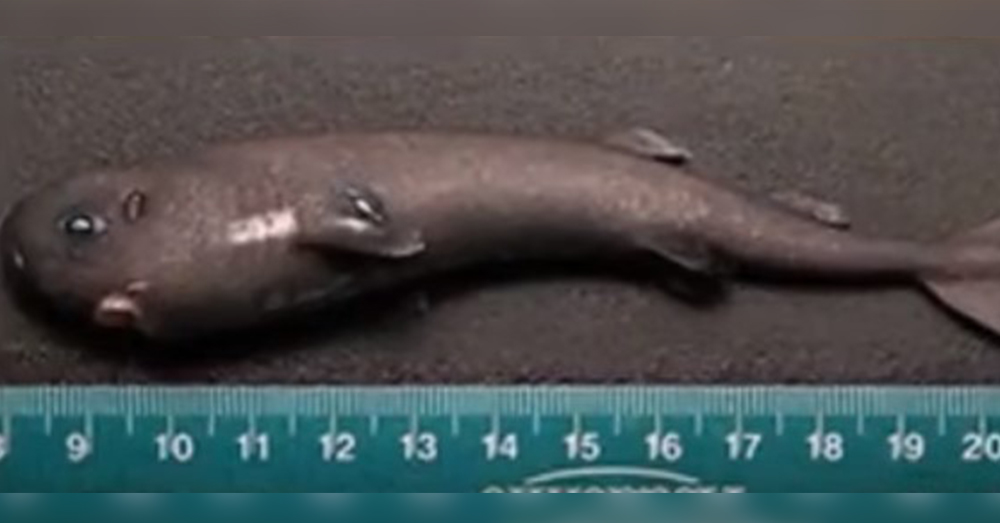 Source: YouTube/
CC Channel
The shark is only a few inches ling.

“In the history of fisheries science, only two pocket sharks have ever been captured or reported,” said Mark Grace, one of the co-authors of the study. “Both are separate species, each from separate oceans. Both are exceedingly rare.”

The researchers believe the shark makes itself “glow” to attract prey in dark waters. As a discovery, it’s a momentous occasion for the team at TU, and for our understanding of life on earth. 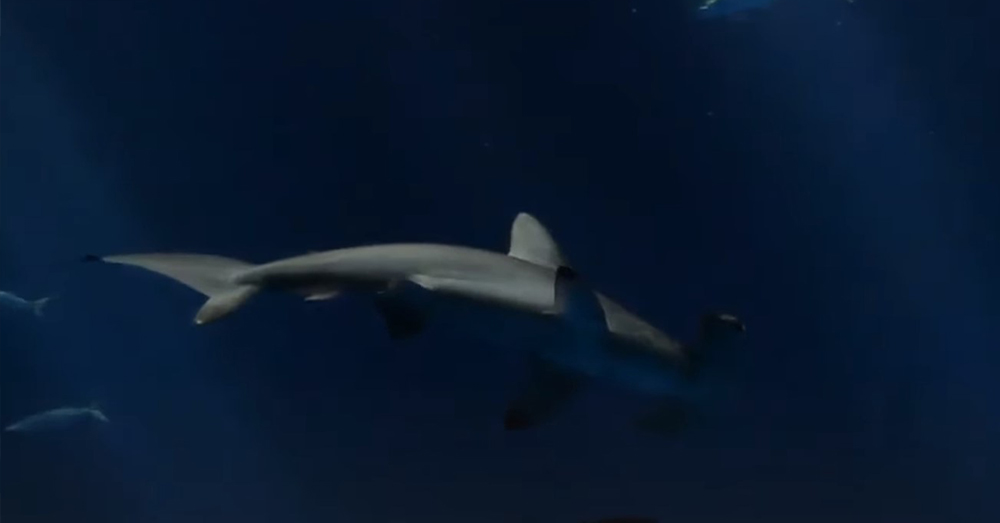 Source: YouTube/
CC Channel
The American pocket shark was found in the Gulf of Mexico.

“The fact that only one pocket shark has ever been reported from the Gulf of Mexico, and that it is a new species, underscores how little we know about the Gulf — especially its deeper waters — and how many additional new species from these waters await discovery.”