Lions in South Africa are being targeted by poachers who want their paws and teeth for black magic potions. Poachers just slaughtered another lions pride, making it the third one in a month. 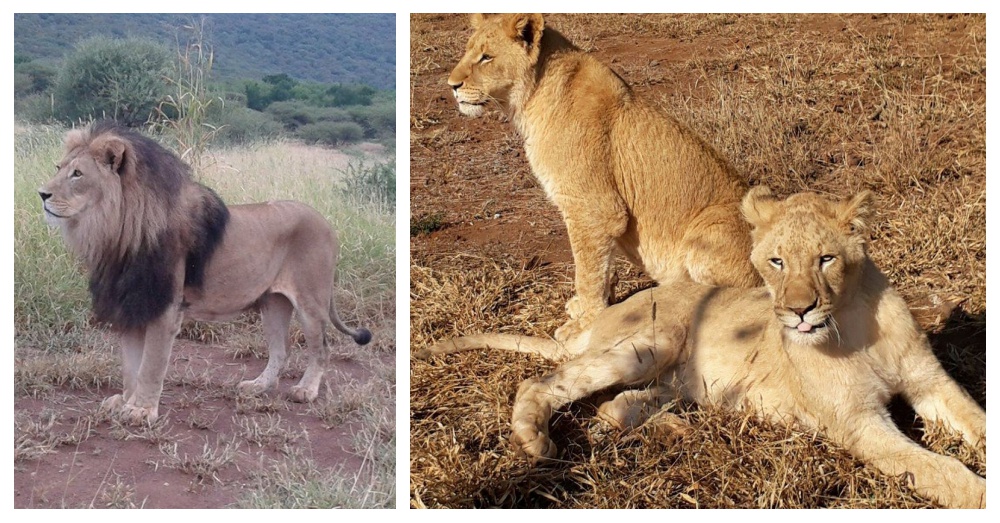 His male lion Tau and four lionesses (Tana, Jade, Zuri and Nala) were fed poisoned chicken that someone laced with black poison pellets and threw over the electric fence. The five lions died an agonizing death. The poachers cut the fence and then used machetes to hacked off the paws and heads of the lions. 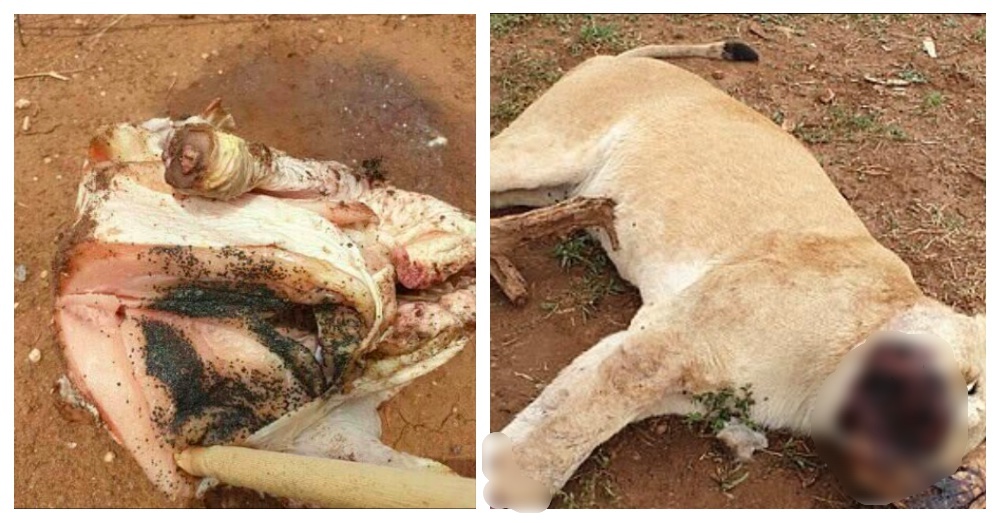 “When you get the phone call telling you that your lions have not just been killed by poachers but have been butchered I tell you nothing prepares you,” Menno said.

However, he plans to find the monsters responsible for killing his lions that he loved like family. “I fly helicopters on anti-poaching patrols and go after poachers who are on the run to help out the police and security agencies but you never actually expect it is going to happen to you. 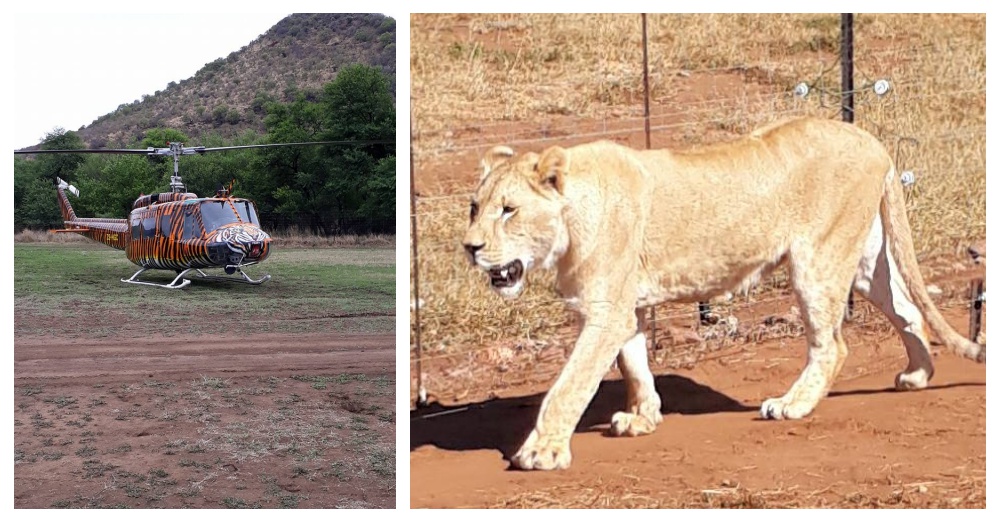 “I have looked after lions for 10 years and they are like a family to me. I am not afraid of these poachers and I have got guys with me and we will be going out there looking for them” he said. 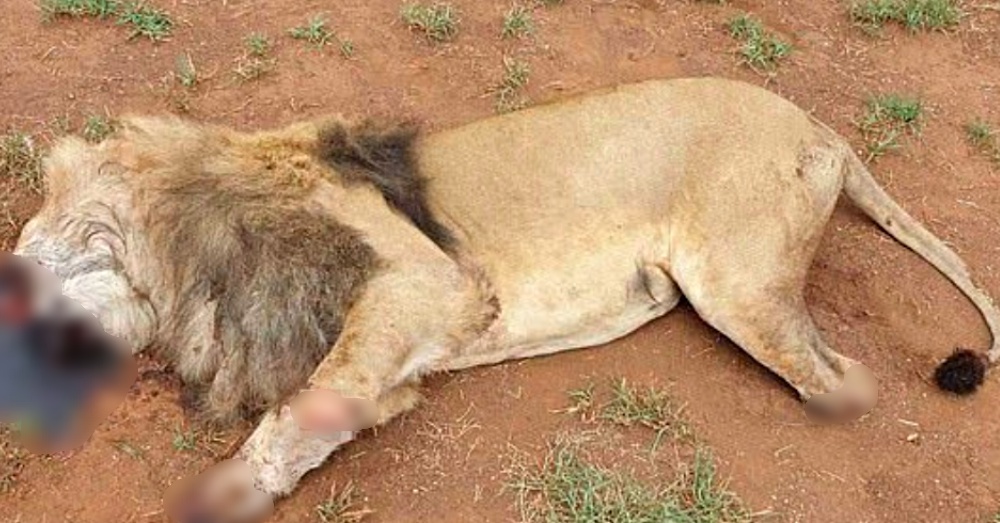 The poachers not only took the lions away from Menno but from the children. “I give something back by providing children’s camps at Sunward Ranch for kids who have had it tough and it is aimed at underprivileged children or orphans or kids that have difficulties in life. 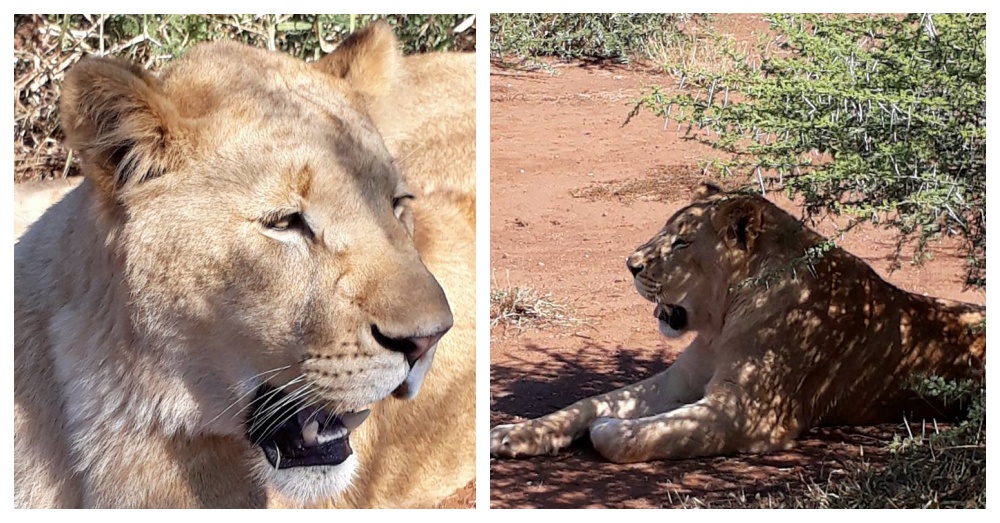 “It is an adventure camp and part of the experience is for them at the end to meet the lions and learn about them and understand the difficulties they have experienced but that they never ever gave up.

“It is a message I pass on to the kids but these evil people have come in and taken that all away from these children” he said. 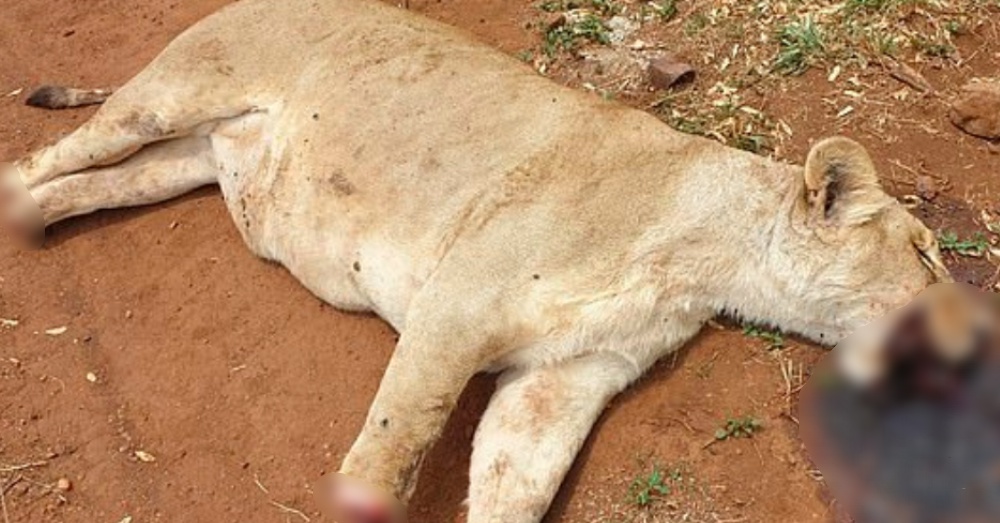 Police are investigating but no arrests have been made.