Are you planning a safari? Great! Bringing your camera along? Even better?

Social media networks spread much wider these days than just your select group of friends. And, when snaps of wild endangered animals show up on Instagram, Facebook and Twitter, you can often be sure that poachers are taking notice.

“Because of the way cellphones track your location now, you don’t need to critique someone’s photograph to find out where they were at a given time,” Tarah Wheeler, a security researcher, told NBC. “Metadata, including exact longitude and latitude, is stuck to the background of the photo.” 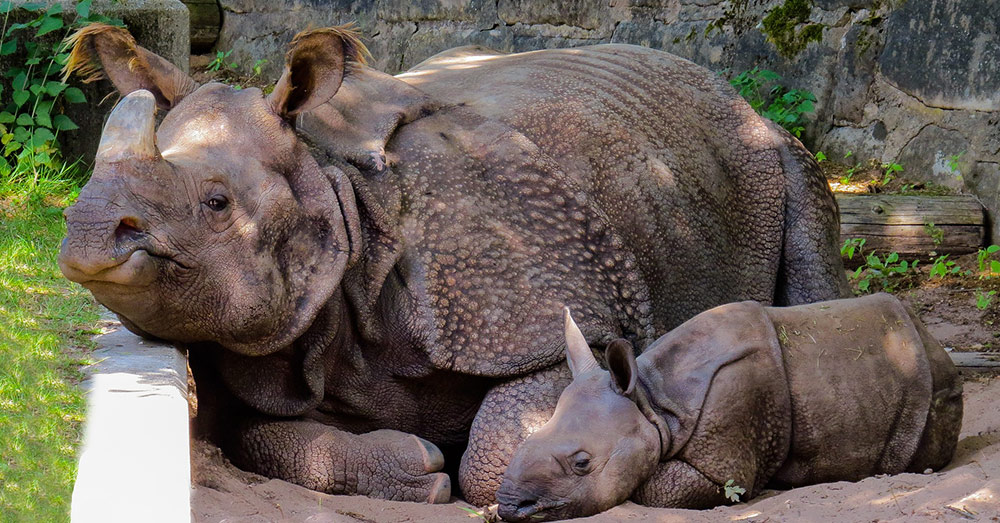 Source: Pixabay
Rhinos are under constant threat from poachers.

Even where cellphone service is spotty, location data still accompanies most images posted online. When those images show endangered rhinos, elephants, or other wild animals threatened by poachers, they essentially give the criminals a map to their next target.

Rhinos are typically sedentary creatures. They don’t travel very far in the course of a day. 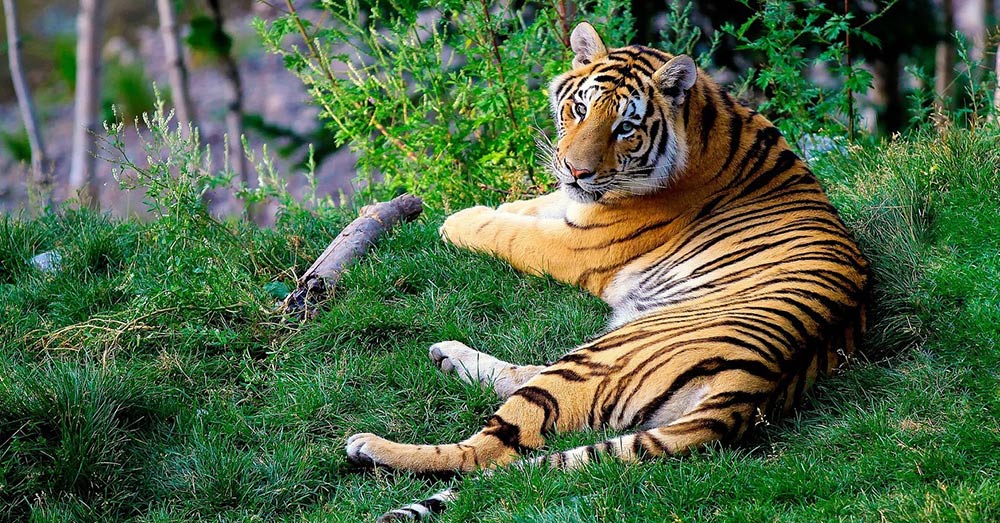 “If you’ve got a fresh GPS coordinate for a rhino—or you know where it’s going to water every night—it’s very easy to quickly find and poach it,” Chris Weaver, director of the Namibia program for World Wildlife Fund (WWF) told Outside Online.

The warning is not relegated to Africa, either. In 2017, The National Tiger Conservation Authority (NTCA) asked field directors of tiger reserves in Madhya Pradesh and other Indian states to help prevent images and video of tiger movements from being leaked to WhatsApp groups and Facebook. 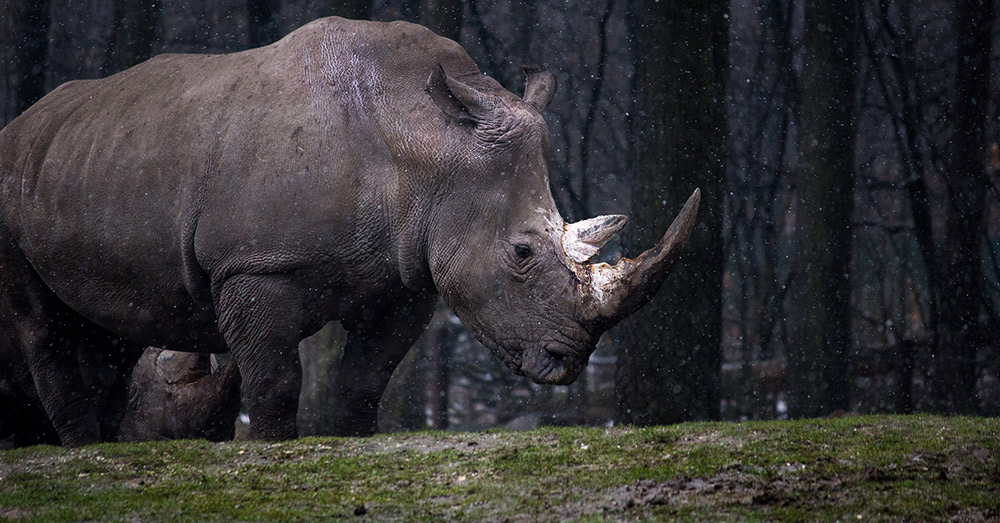 Source: Pixabay
When poachers find a rhino, they kill it, rip off the horns, and leave its carcass to rot.

According to In Defense of Animals, geotagged snaps aren’t always posted by well-meaning vacationers, either.

“While it is generally an unknowing tourist sharing their vacation with their friends and family, there have been cases of planted couples intentionally snapping photographs for poaching rings,” the organization posted. “The most important measure we can take, is to prevent this from happening! Simply go into your phone settings and turn off the Geotag feature.” 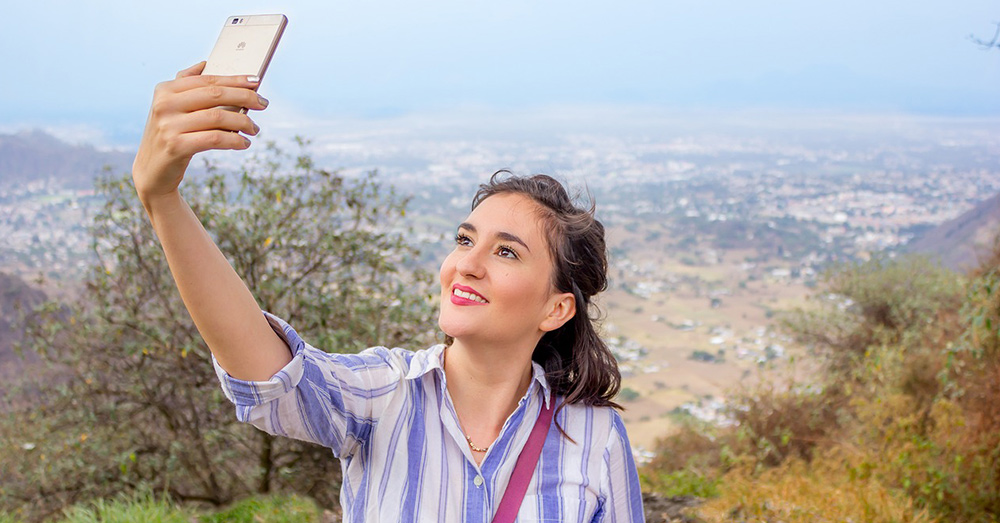 Source: Pixabay
People on safari taking pictures and posting them to social media have been inadvertently leading poachers to the animals.

South African countries have been fighting illegal hunting operations for decades, many of them with armed rangers in wildlife sanctuaries working around the clock to intercept poachers and take them down. Still, their work is getting increasingly difficult.

Poaching is on the rise in Africa, with nearly three rhinos a day being taken by illegal hunters. The evidence is often as gruesome as it is heartbreaking. Seeking only the ivory from these majestic animals, poachers will kill a rhino with a shot to the head, rip off the horns, and leave the carcass to rot.

On the black market, rhino horns can fetch as much as $1 million, which drives poachers to take more. 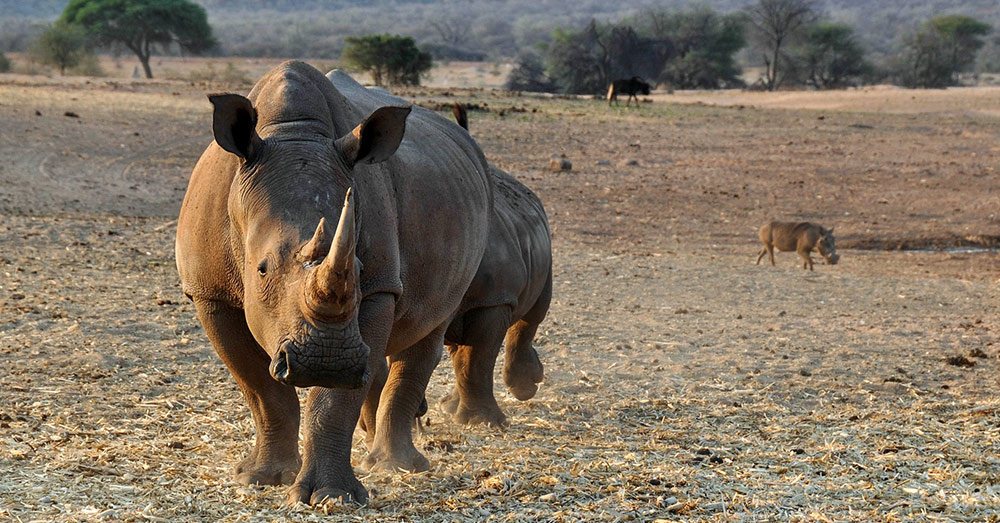 “It’s a status symbol,” Ian Harmer of African Wanderer Safaris said. “In certain Asian markets, if you own a rhino horn, it immediately shows off how much money you have. And right now, [Chinese consumers] in particular have more money than they know what to do with.”

Even discussing endangered animals in public has become taboo for some African conservationists and government leaders. They don’t want to disclose too much information about where the animals are.

“While Namibia would love to boast about its success with relocation of protected species into private parks and the growth of its rhino population and rhino tracking activities, unfortunately such positive news may draw poachers to our area,” Gitta Paetzold, CEO of the Hospitality Association of Namibia, told Outside Online. 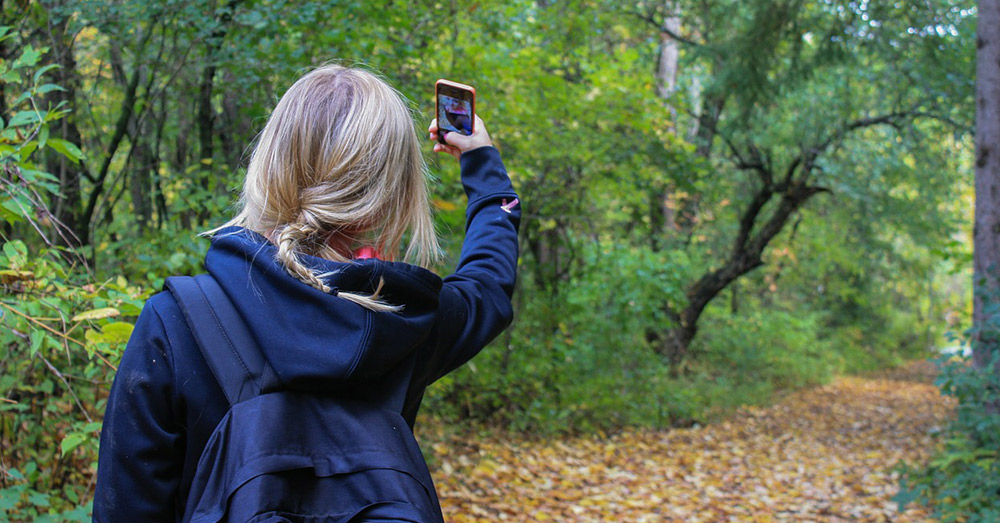 Source: Pixabay
When taking photos of endangered animals, make sure geotagging features are turned off.

Money from wildlife tourism creates revenue that goes back into conservation and habitat building. It funds the rangers who protect endangered animals, and indirectly fights poachers. This kind of tourism is important to South Africa, Kenya, Botswana, Namibia, and other countries where the animals make their home.

But, if those tourists are broadcasting the location of the animals they see to the world, that source of revenue may soon dry up. In a few short years, there would be nothing left to see.