A loaded hunting rifle and a human head were found in Ingwelala, a private nature reserve, near Kruger National Park in South Africa.

The sound of a man crying for help and gun shots alerted locals something was happening in the park. They rushed out to find the lions had devoured the body before being chased off, leaving only the head untouched.

The suspected poacher was not alone in the attempted hunt on a pride of lions. Police discovered two sets of footprints and guns that are typically used by big game hunters. 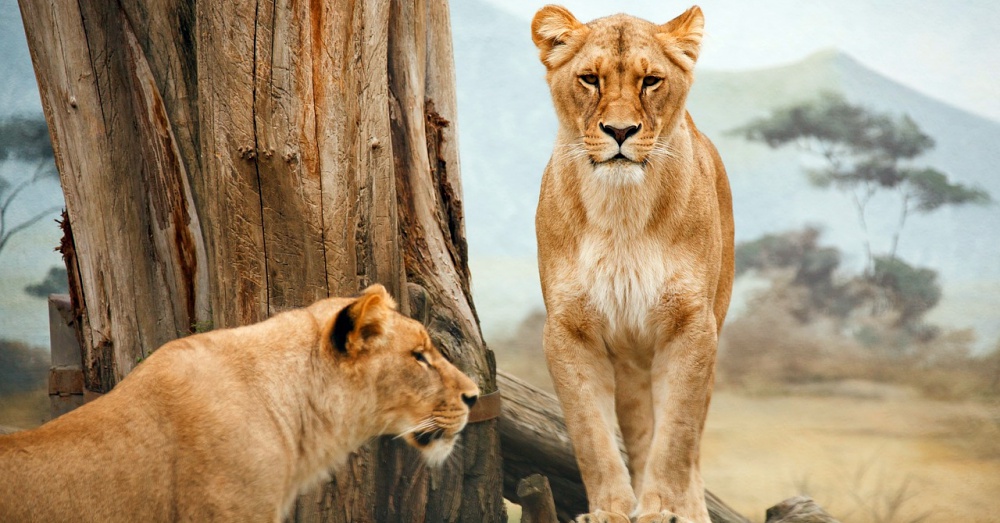 Charlie Lynham, a wildlife photographer who has photographed the pride at Ingwelala for years, tells DailyMail, “I cannot say if it was poachers as the matter is under investigation but that is their weapon of choice and they usually work in groups of three and work under cover of darkness. Two sets of footprints have been found running away and obviously the dead and eaten man.” 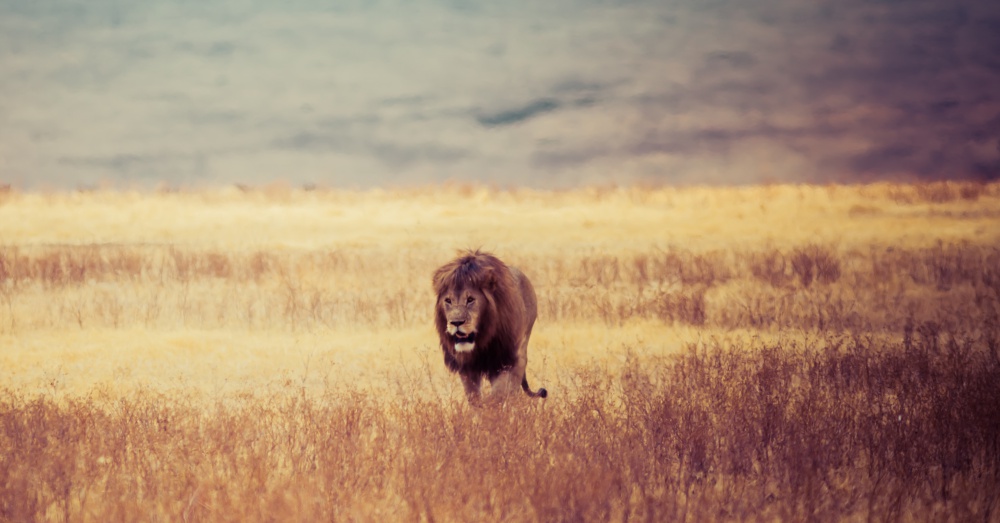 Lions typically hunt at night and in a group. Kruger National Park is one of the few places in South Africa where lions still occur naturally. According to Wildlife South Africa, “Lions often are opportunistic hunters in the sense that they will kill when an opportunity arise [sic].” Humans and especially poachers (who hunt for body parts to sell for money) are a threat to lions. 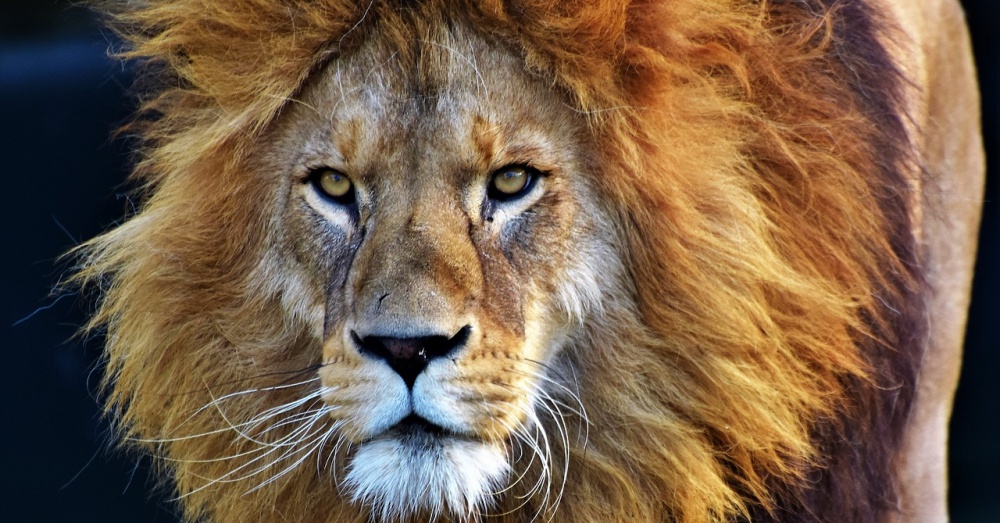 Little was left of the poacher to identify him, except his head. Police asked Department of Home Affairs to help with identifying the body as no documents were found. The identity has not been confirmed yet, but Lynham states, “it would seem very possible that you have poetic justice here.”